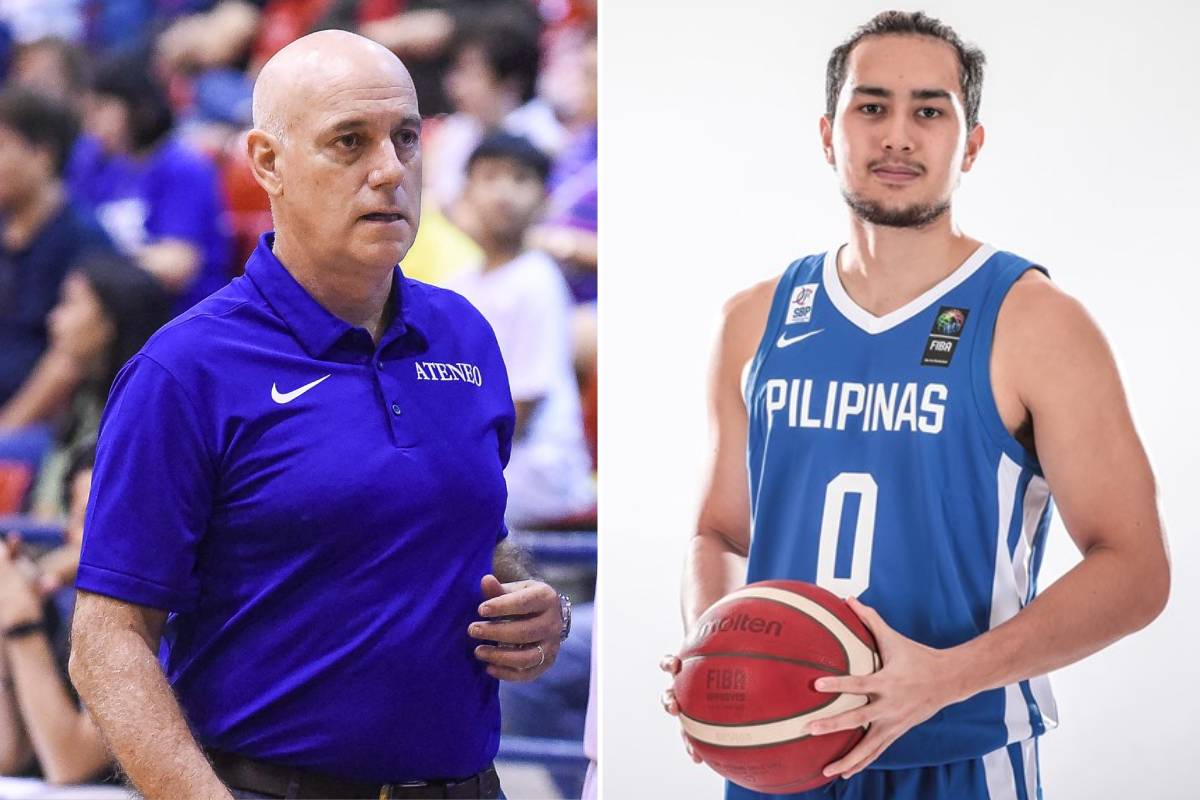 Never in Javi Gomez de Liaño’s wildest dreams did he think of having a magical two-game run in his Gilas debut.

But his dreams became a reality in the deserts of Bahrain.

Coming off a nine-point and three-rebound performance in Gilas’ 93-61 whipping of Thailand last Friday, the 6-foot-4 winger sustained his momentum and then some.

“I’m always confident when taking my shots. I work on that every day,” quipped the 22-year-old University of the Philippines senior.

After scoring five points in the second stanza and four in the third, Gomez de Liaño came out with guns blazing in the final frame.

Gomez de Liaño fired on all cylinders, knocking down three triples and a couple of inside buckets to put Thailand out of contention in the FIBA Asia Cup Qualifiers.

As the dust settled, he ended up with 19 points on 7-of-8 shooting from the field, including 4-of-4 from downtown. And yes, he was the leading scorer for Gilas in its masterful 93-69 win over Thailand to gain solo leadership in Pool A,

For years, many questioned if Gomez de Liaño had “it.” All he needed was a man to push him.

Then he got Gilas program director Tab Baldwin.

And Gomez de Liaño is forever grateful to have been under the tutelage of Baldwin, whom he has had many games against in the UAAP.

“Super grateful for Coach Tab and my teammates. He brought out the best in me,” expressed Gomez de Liaño, who ended up with averages of 14.5 points and 2.0 rebounds.

He can’t wait to have another opportunity to learn from Baldwin this February during the final window of the Qualifiers. 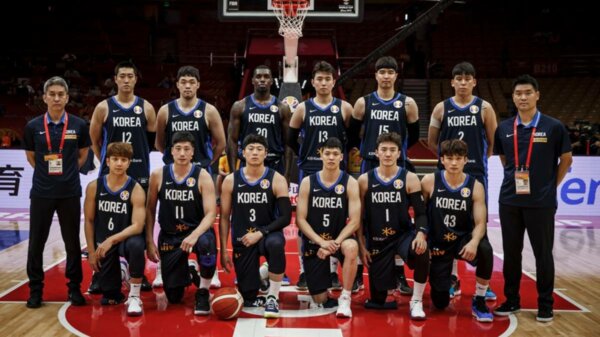 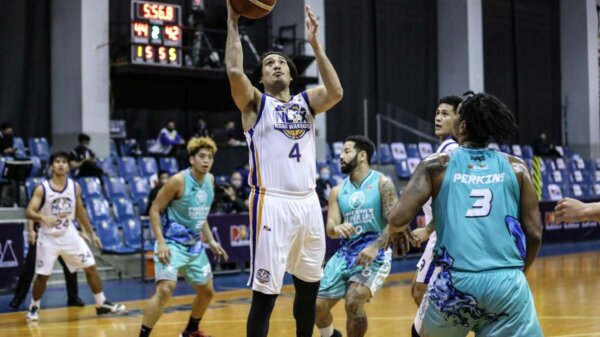 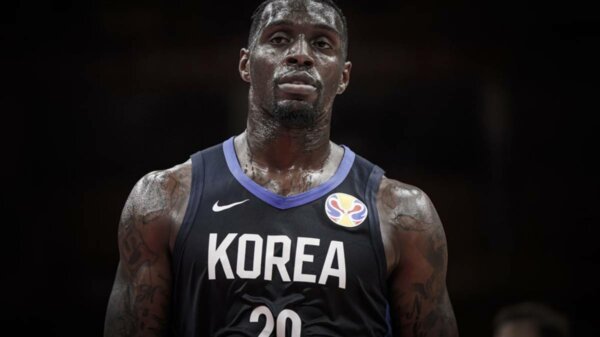