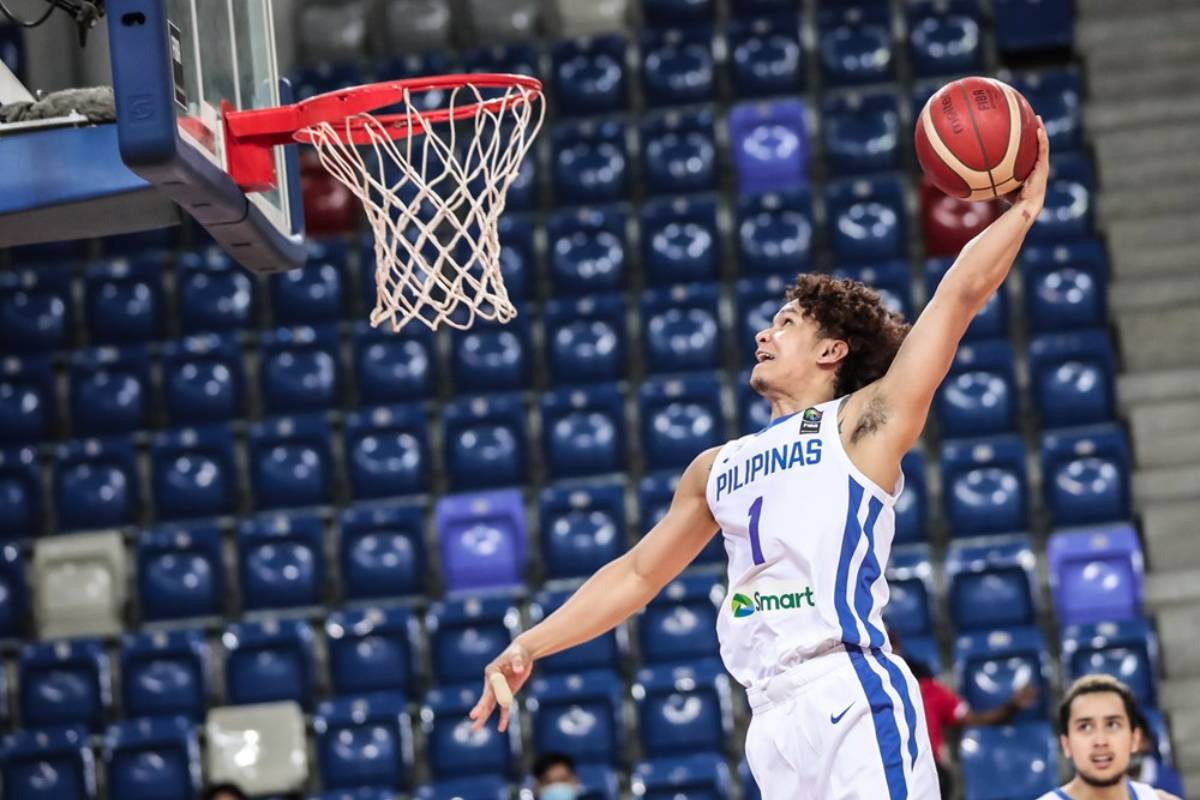 Gilas Pilipinas capped their campaign in the Manama bubble of the 2021 FIBA Asia Cup Qualifiers with a 93-69 wire-to-wire rout of Thailand, Monday at the Khalifa Sport City in Bahrain.

And it was the Gomez de Liano brothers who spearheaded the attack.

Javi had a team-high 19 points on 7-of-8 shooting from the field and 4-of-4 from downtown while Juan scattered 14 points, four rebounds, and four assists.

Unlike their 93-61 win last Friday, the young Cadets started strong and never looked back.

“The lead we had in the first game was big. We were concerned that we might take this game for granted. We really harped on executing the offense and defense,” said Gilas head coach Jong Uichico.

An 11-0 spurt started off the game while Gilas only allowed Thailand to score its first field goal midway through the opening frame.

Calvin Oftana, who was making his Gilas debut, put on a show in the second frame, dropping all nine of his points during that frame.

The NCAA Season 95 MVP also had four rebounds, four assists, and a block.

Chanatip Jakrawan, who was limited to just five points in their Friday encounter, had 16 points in the third canto to cut Gilas’ lead down to 64-50.

It did not help that Matt Nieto, who had already put up 12 points, sprained his left ankle after stepping on Jakrawan with 7:06 left in the third stanza.

“Thailand played a better all around game,” added Uichico.

But Javi made it rain in the final frame as Gilas’ lead ballooned to as high as 28 points, 82-54.

Dwight Ramos, who had 20 points on 7-of-7 shooting in Gilas’ 93-61 win over Thailand last Friday, added 13 points and five rebounds.

Isaac Go also had an impressive outing with nine points and 10 rebounds.

Thailand, who could not get anything from its bench, fell to 0-4.

The final window of the Qualifiers takes place in February.