The captain of Zamboanga Sibugay scored all his 25 points following the Edrian Lao-Cris Dumapig incident at the 4:31 mark of the second period. Gayford Rodriguez, Richmond Bersabal, and Michole Sorela also found themselves thrown out.

More importantly, he lifted the Anak Mindanao Warriors to the championship. They beat BYB Kapatagan in overtime, 89-80, at the Pagadian City Gymnasium here.

Jamon finished with 25 points on a scorching 7-of-14 shooting from the three-point line, alongside four steals.

He heed the call of Oliveros after the brawl, especially with two key pieces in Dumapig and Sorela already gone. 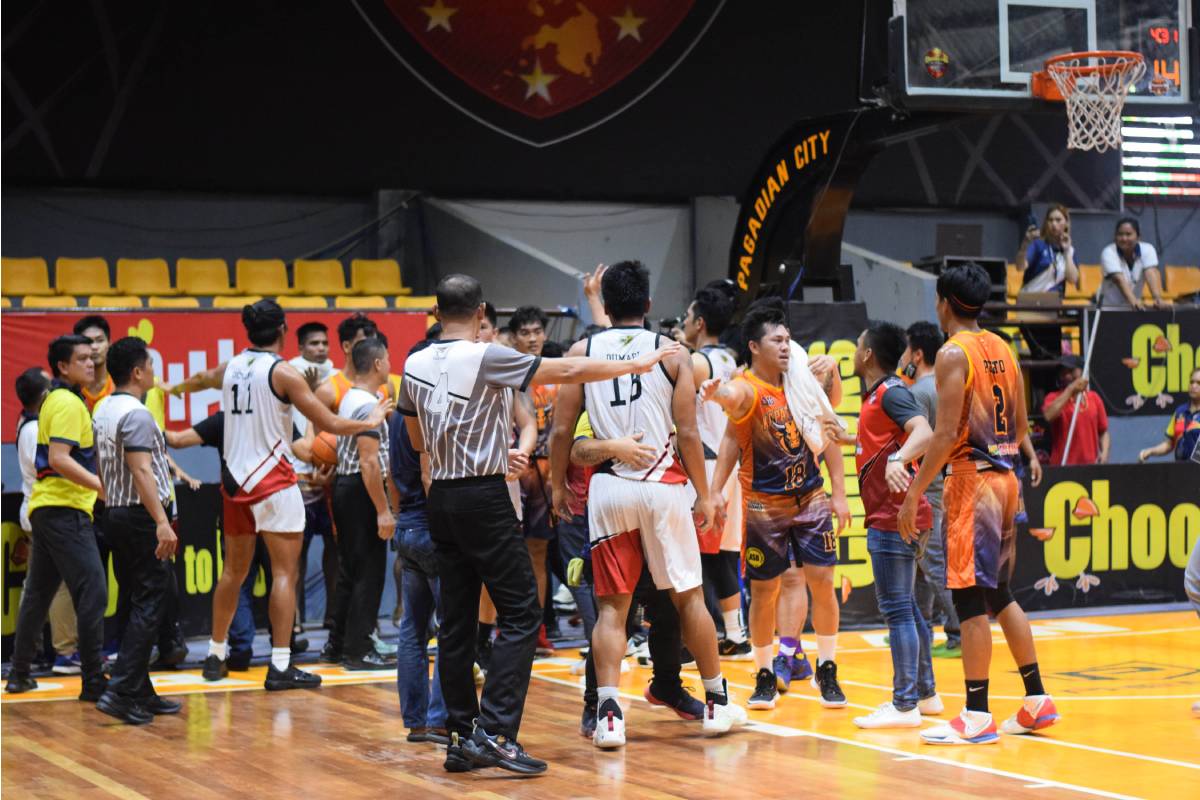 But the Siniloan, Laguna native did not take all the credit by himself. Instead, he recognized all the efforts of his teammates that made the championship possible.

And as the captain, Jamon takes pride in that role and strives at it.

#ReadMore  Baser Amer on third loss to Ginebra: 'This was our best chance'