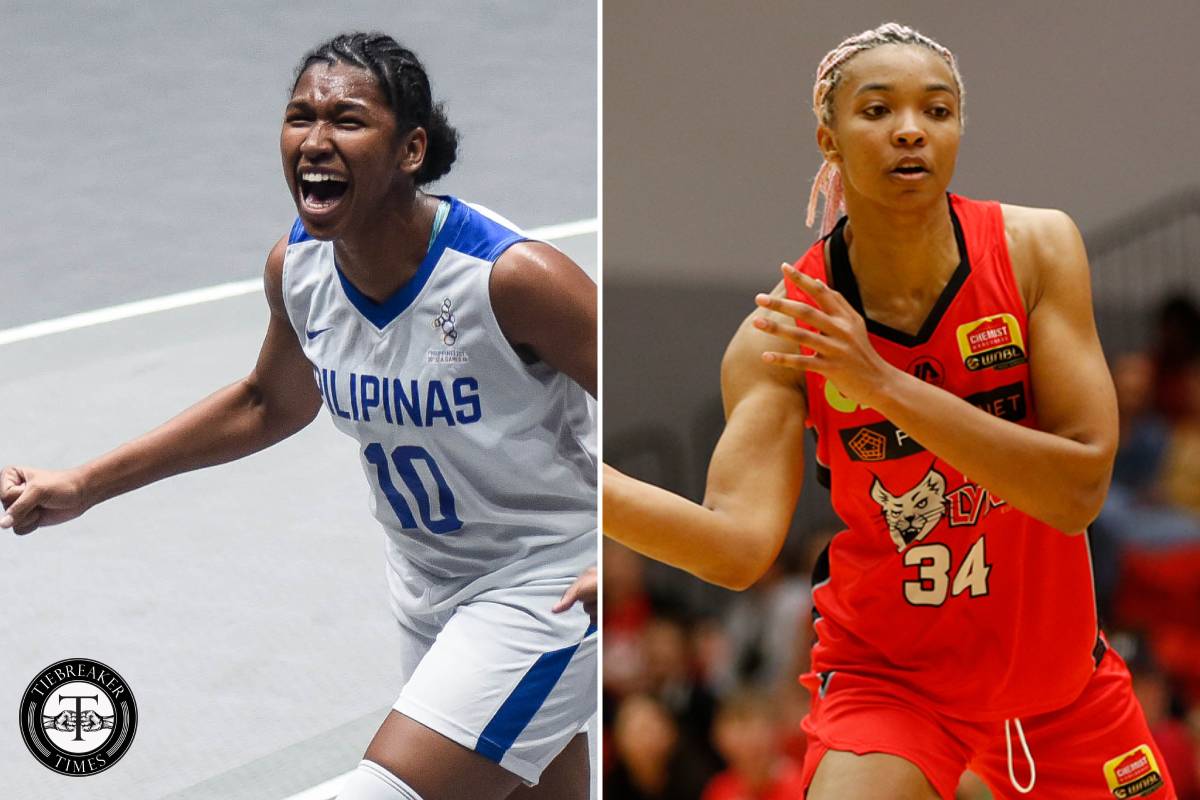 In fact, Kobe Paras and Cholo Anonuevo felt hyped when she entered the gym last Wednesday.

“I don’t know who is more excited when she arrived? Coach Dante [Harlan] was amazed. He runs an incredible girls’ program, all D-1s and the WNBA. The thing that was the most touching was that she was able to re-energize them and take them to a whole other level. The men that are on the court saw it. From Kobe to EJ [Kapihe] to Sage [Tolentino] to Cholo… Kai [Sotto] was even messaging, ‘Oh my gosh! I want to be there’,” said EWP executive Patty Scott during a press conference last Saturday.

“Everyone wants to train with her. The excitement and energy she brought was just electrifying.”

Animam became the first Filipina to join the US-based agency. And support has been coming from all corners for the 6-foot-3 National University product.

Of course, NU chairman Hans Sy pledged his family’s support for her. Meanwhile, over in the States, renowned agent Joel Bell is burning his lines to sign Animam up with a team.

Another person who pledged her support for Animam is Imani McGee-Stafford.

Imani, the sister of NBA player Javale, is a renowned player both for her on-court exploits and her social work.

Back in 2015, she received the Honda Inspiration Award which goes to a collegiate athlete ‘who has overcome hardship and was able to return to play at the collegiate level.’

Imani is a five-year pro — three in the WNBA — and is currently taking up law.

“I would like to add, there are a lot more others supporting her that we will save. I can tell you that when the agent Joel [Bell] comes on and speaks about conversations with teams about her, that’s a whole other level of excitement. I will also tell you that Imani McGee Stafford is very much supportive,” shared Scott.

For EWP partner Maria Espaldon, she is hoping that Animam will be the first of many Filipina women’s basketball players they can help. As an agency built by women entrepreneurs, they vow to help out the girls players as much as they have been helping the boys’ side.

“I’m just happy that Jack is in Cincinnati. We are women. When the idea was first broached to us, we just quickly jumped on it. It was like wow, it’s a change! From Kai to Kobe to Cholo to Sage, etcetera. At first it was like Jack? At first I thought, lalaki ba ‘yun? And then I said, it’s Jack Animam! I’ve heard about her but I was never really got to know her. But when the said Jack Animam, I quickly said, ‘Oh my god! We want her!’” shared Espaldon.

“We just want to help and make something happen for Philippine women’s basketball. Now, we’ve been asking Coach Pat [Aquino] how we can help.” 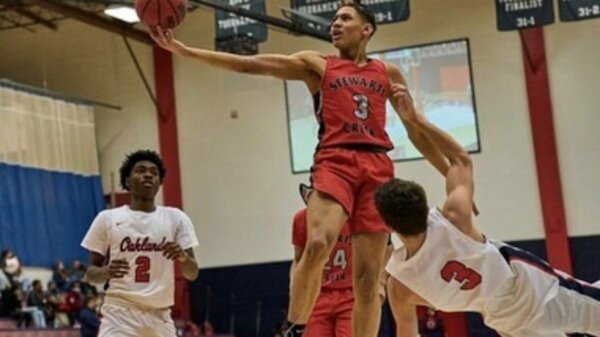