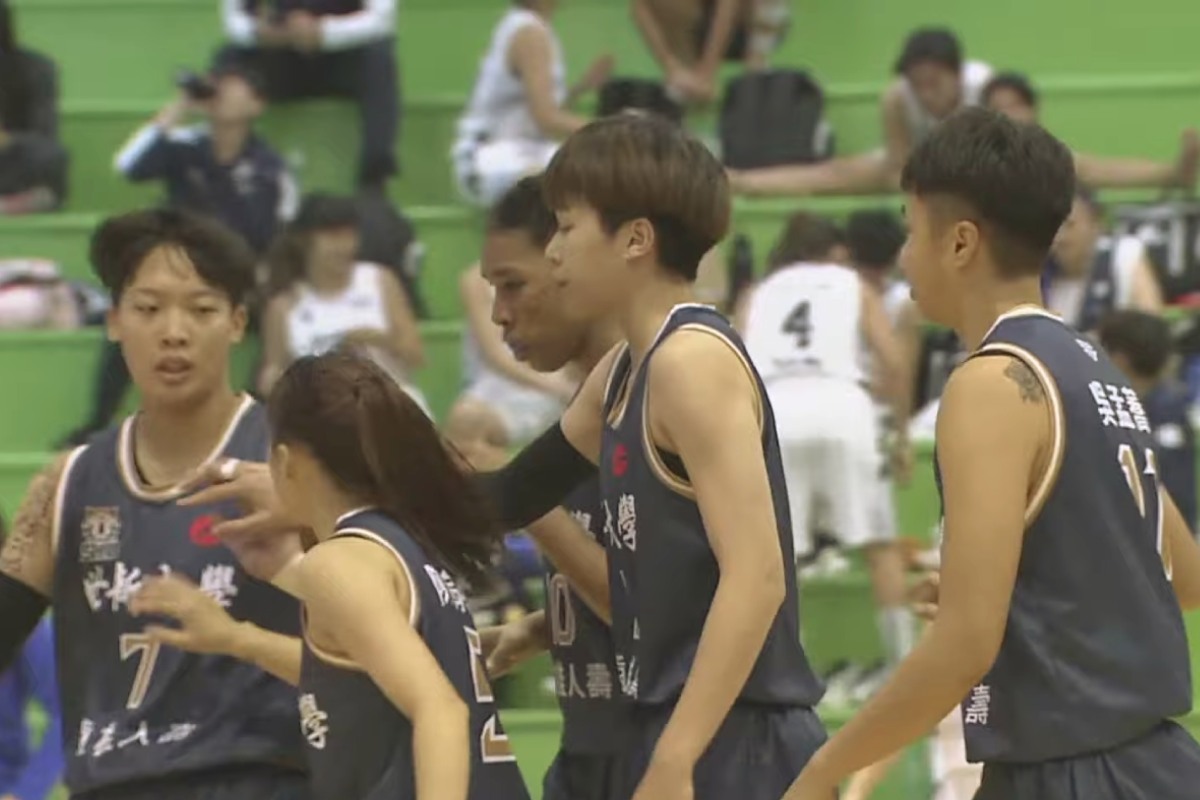 Jack Animam followed up her dominant debut with another efficient outing.

The 21-year-old native of Malolos Bulacan, who dropped 18 points, six steals, five rebounds, and three blocks versus Taiwan U yesterday, had 19 points on 9-of-12 shooting from the field, 14 rebounds, and two blocks in the contest.

Animam was just one of eight Tigers scored in double-figures in the second lopsided affair for the defending champions.

Also putting up twin-digit efforts were Wu Mengqiao with 13 points; Li Yingjie with 12 markers; and Xu Wenxuan and Lin Yuanhua with 10.

Moreover, every Tiger scored in the contest as SHU shot a blistering 62.3-percent from the field.

It was not just an offensive showcase as SHU limited SUST to single-digits in all four quarters — including a two-point opening frame.

Animam and the Tigers will face their first true test of the season on Wednesday when they take on Taiwan University of Science and Technology at 5:00PM.

SUST, who shot just 6-of-30 from the field, had no players score above five points.