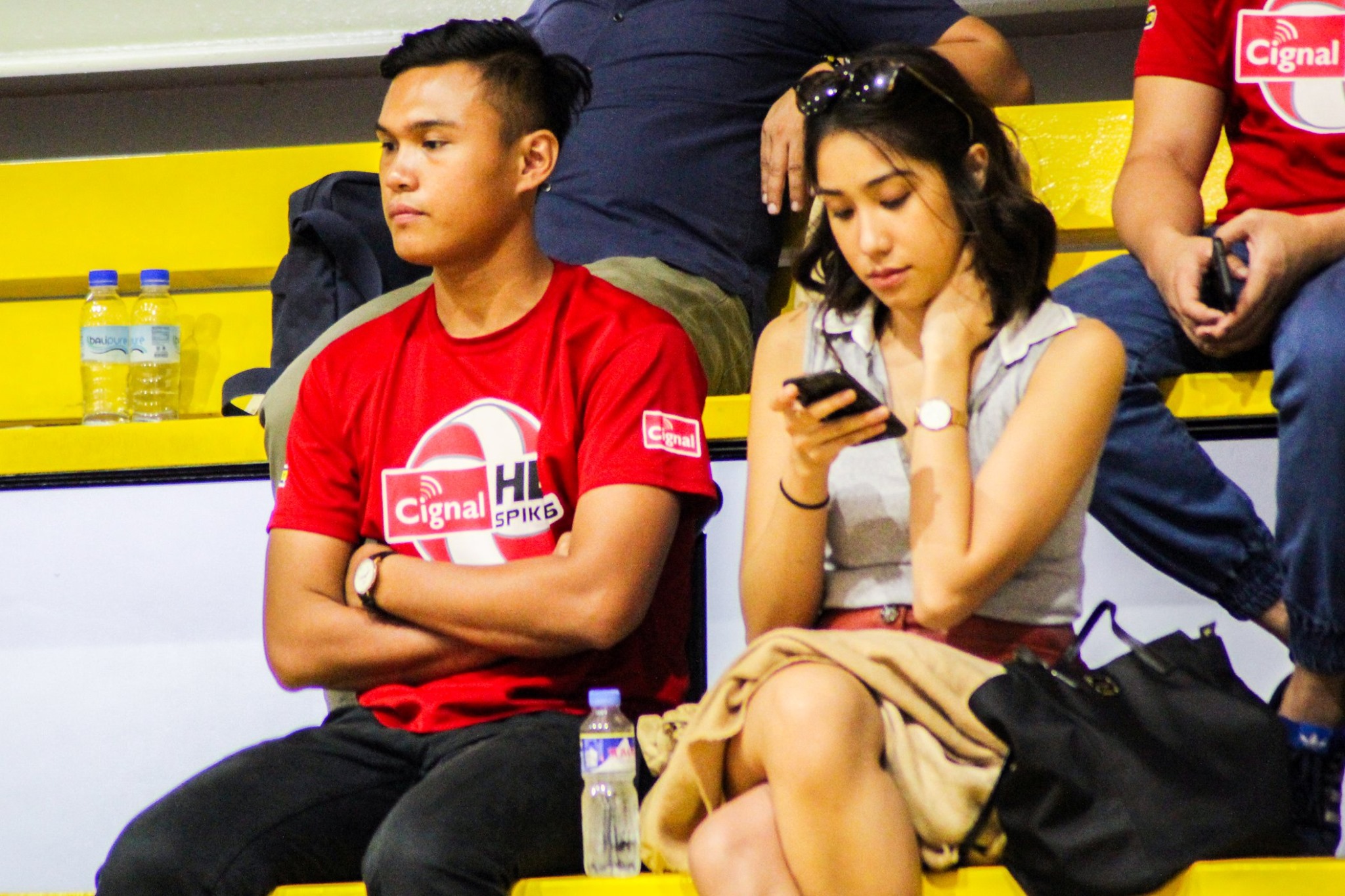 “Personally ako, I’m really hoping to get to play with the team again. Especially na now, mataas yung morale ng team namin ‘cause we won this conference, so I know we can do it again next conference,” said the Imus-bred playmaker.

And seeing his squad play at the highest level reignited his competitive spirit. 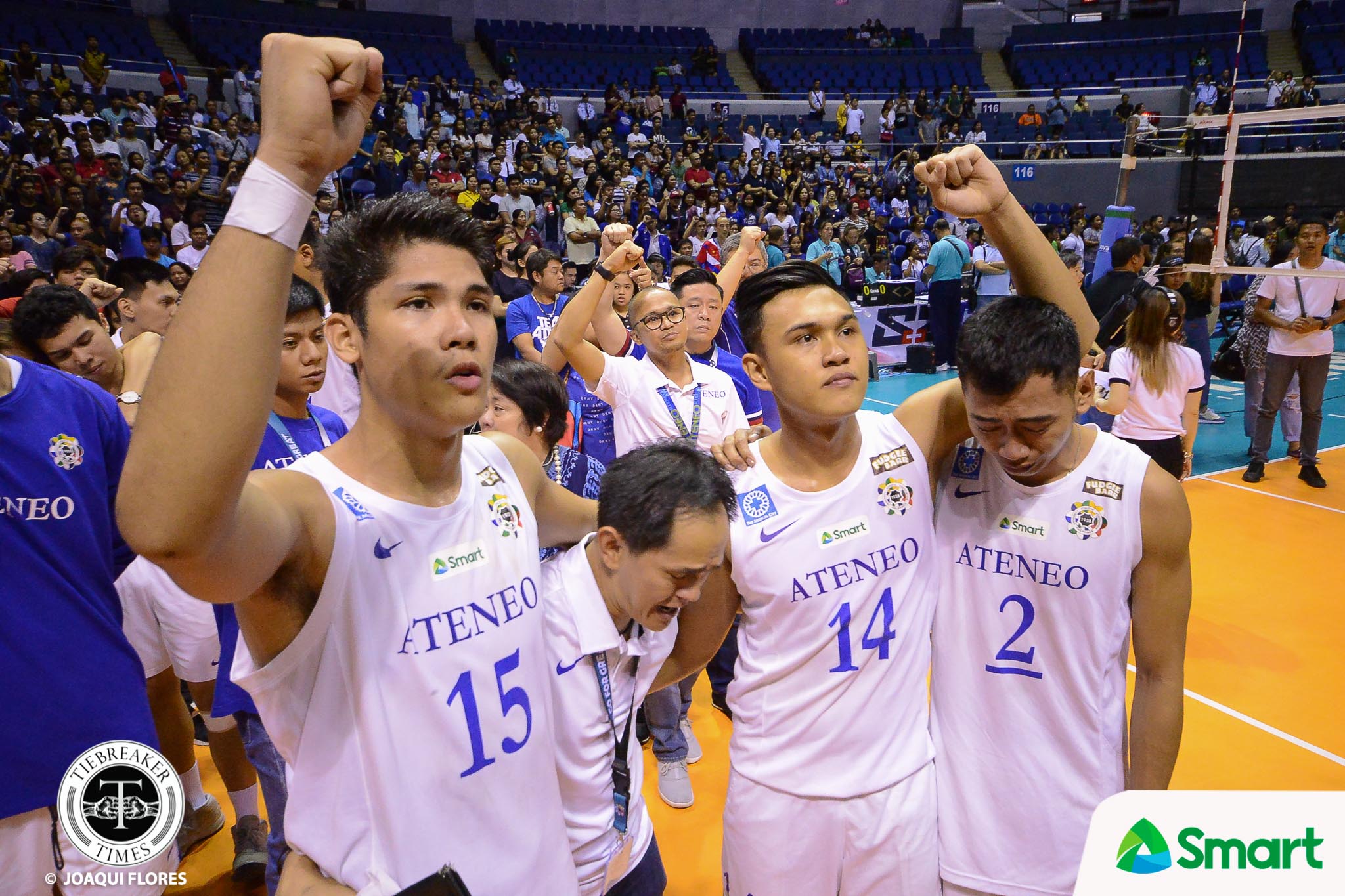 “I’m so excited in a way na I know their capabilities and I know I can do anything naman na puwedeng maka-contribute sa team,” said Polvorosa.

“I’m so happy that we won this conference it’s a good start for the year for our team. The team set the bar high for every team sa Spikers’ Turf.”

Polvorosa is coming off an eight-month layoff from the league. After suiting up for the HD Spikers last December in the Open Conference, he decided to focus on his election campaign, skipping the 2019 Reinforced Conference in August.

Despite his thrice-a-week training with the National Team and their previous stint in the Sealect Tuna Championships earlier in the year, Polvorosa admitted that he’s still far from his playing form.

“My initial goal, for now, is to get back to my previous best shape when I was still playing in college,” Polvorosa bared.

“I kinda stopped playing for almost half a year already, so I’ve been training underground, I’ve been preparing myself – especially for the next conference and for the National team stint, and hopefully I’ll get there.”

However, Polvorosa believes that his transition not only requires effort from himself but also from his teammates and coaches as well.

“Then, ‘yun nga since volleyball is a team sport naman, I don’t think I can do it alone. Improving myself will require the help of my teammates and my coaches also.”

Polvorosa is expected to play behind Reinforced Conference Best Setter Vince Mangulabnan as he works his way back to his old, deadly form.