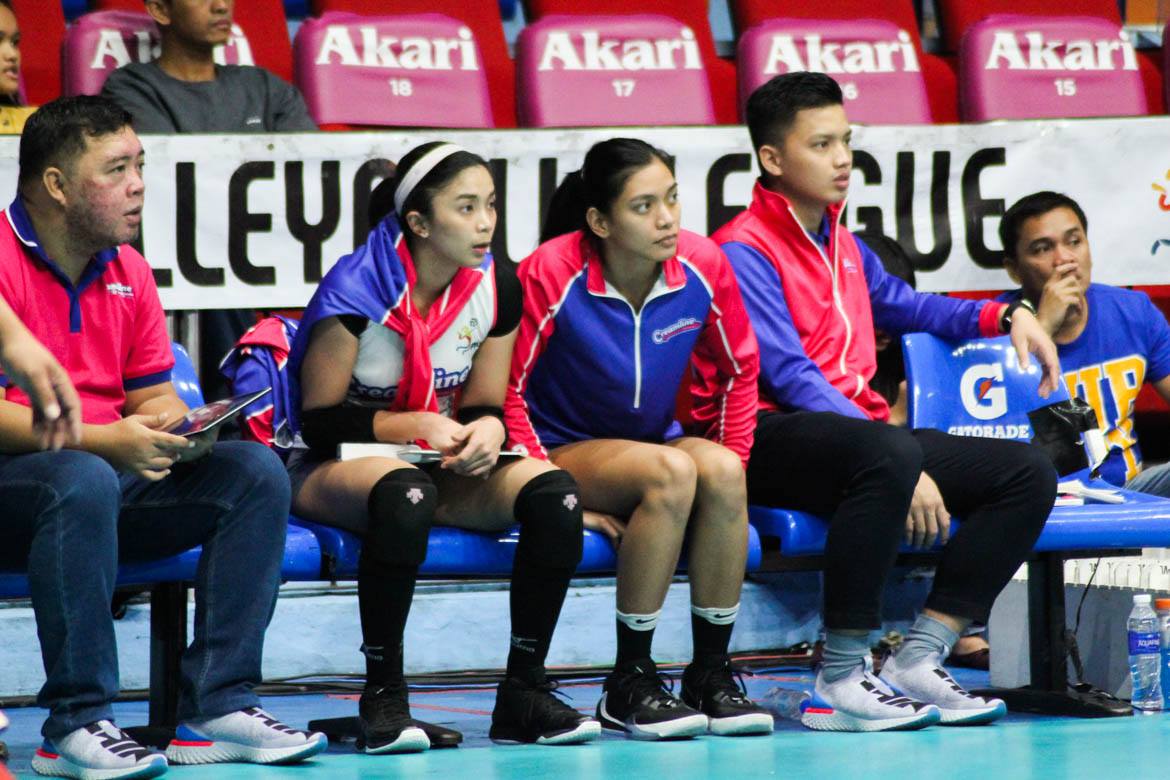 There is no question that Alyssa Valdez is eager to represent the country.

The 26-year-old has been a part of the Philippine National Women’s Volleyball Team for quite some time now. She has carried the flag on her back for various international competitions.

For now, though, Valdez has no choice but to pass up a chance to once again don the tri-colors of the country.

The five-time V-League Most Valuable Player is recuperating from a right ankle injury she sustained a week before the first leg of the Southeast Asian Grand Prix, which begins on September 20.

Valdez joins Mika Reyes on the injury list of the national team. The latter is steadily recovering from an injury to her left knee, which she incurred during Petron’s campaign in the 2019 PSL All-Filipino Conference.

With a growing concern for the availability of the national pool members, Valdez hopes that injuries won’t be an issue for the country’s volleyball program from hereon out.

“Hopefully, maging healthy lang lahat. No more injuries for everyone and I’m wishing the national team good luck,” said Valdez, who has her fellow national team campaigners’ backs on and off the court.