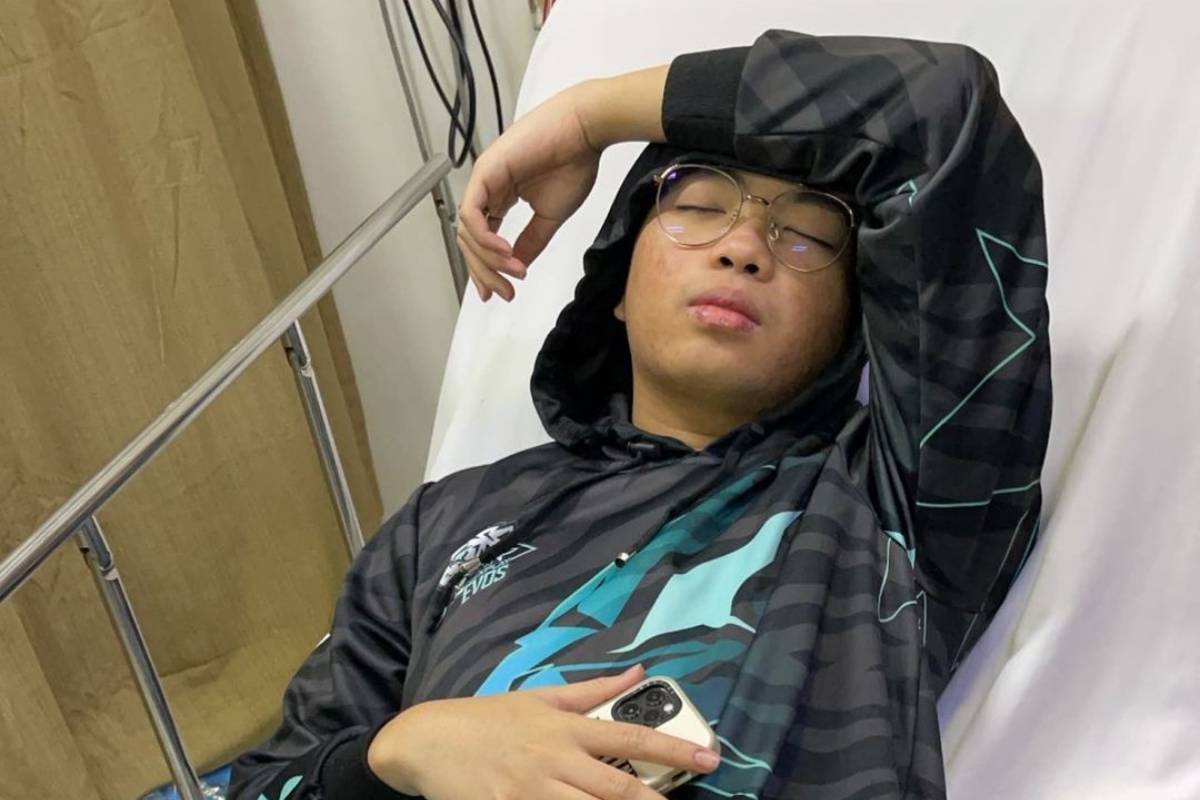 Head coach John “Zico_” Dizon revealed the news on Twitter following the backlash that the team received for failing to enter the lobby on time.

The NXP-Blacklist International match was supposed to start at 11:00 AM.

Blacklist International coach Kristoffer “BON CHAN” Ricaplaza then posted on his Facebook page a screenshot of the lobby.

Five players from the Tier One-backed squad are already inside, while the Nexplay EVOS slot has yet to be filled.

Game One of the best-of-five series has been ruled in favor of Blacklist due to technical difficulties.

BON CHAN, though, told the fans to relax as Nexplay EVOS encountered an emergency. He also told Zico that everything is good and wished H2wo the best.

Nexplay EVOS was coming off a huge 2-0 sweep against El Ganador Esports.