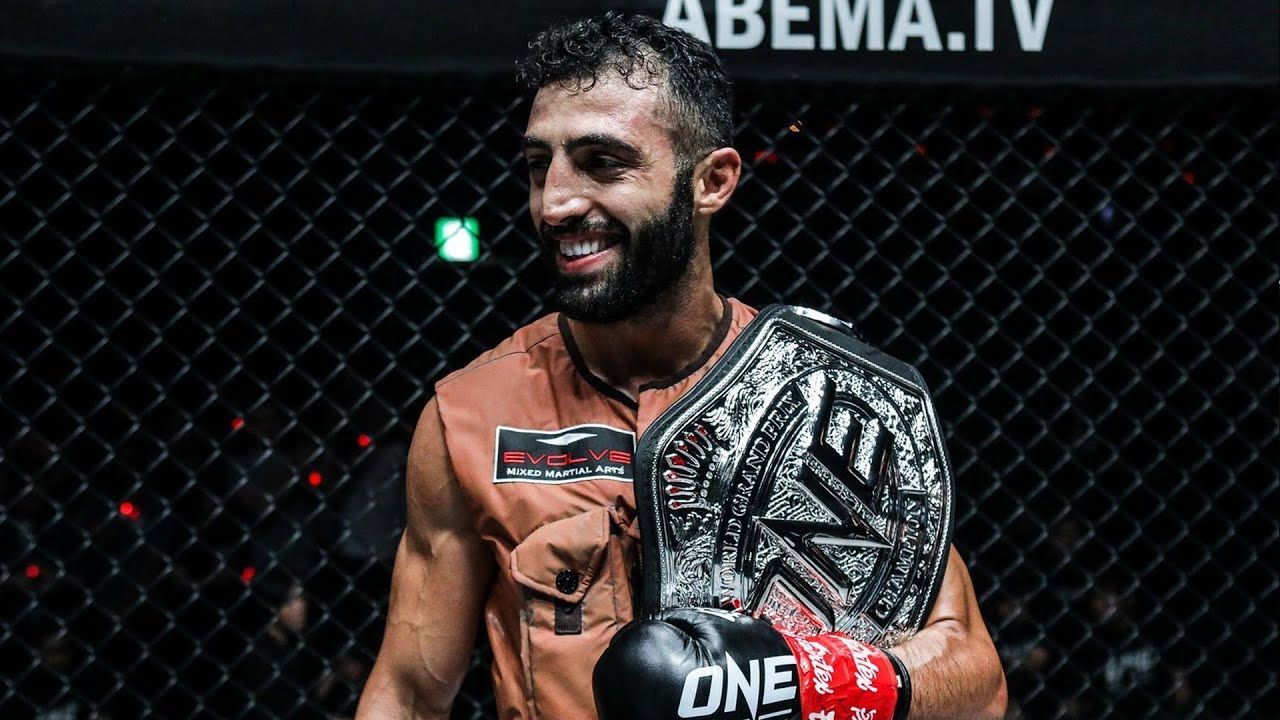 Giorgio “The Doctor” Petrosyan has been widely labeled as the Greatest Of All Time (GOAT) in kickboxing by fans and experts alike after dominating the sport for nearly two decades.

While the Italian sensation feels honored by the status, he remains more focused on building his legacy further – and he will get the chance to do so this Friday.

Petrosyan battles Davit Kiria at ONE: Fists of Fury in a three-round kickboxing match at the Singapore Indoor Stadium. And if he can hurdle another World Champion in Kiria, it would only further his legendary status.

“I am honored that the fans label me as ‘the GOAT,’ but I try not to think too much about it. I want to focus on my next opponent and keep building my legacy one opponent at a time,” Petrosyan said.

“All the best talent in my division has joined ONE Championship. I think it is the logical consequence of the great work done by our promotion, which is now the top in the world. I am happy and thrilled.”

Petrosyan’s legacy grew even more when he won the ONE Featherweight Kickboxing World Grand Prix Championship, but so did the target on his back.

Everyone in the division is after him now, but that’s the price one has to pay for being the GOAT.

“Everyone wants to fight against me. I think it is normal; I am the man to beat in the division. This ignites me and thrills me,” Petrosyan said.

“Honestly, I try to stay focused on myself. I have to be focused on my next opponent, not losing energy thinking about the others. When their time comes, I will have no problem facing them.”

His challengers, however, also come from other weight classes. Not long ago, ONE Bantamweight Muay Thai World Champion Nong-O Gaiyanghadao called him out after the latter beat Rodlek Pk. Saenchai Muaythaigym in December 2020.

While a match with the Thai superstar is certainly interesting, Petrosyan’s focus is on Davit. Only afterwards will he entertain the idea of the super fight.

“I saw [ONE Bantamweight Muay Thai World Champion and kickboxing contender Nong-O Gaiyanghadao] calling me out after his win, and I was already training for him. Then the plans changed, so for now, I do not think about our match,” Petrosyan said. “My first objective is to win against Davit on 26 February, and then of course I would love to have the chance to fight for the World Title.

“I’ve trained hard for the match and I am ready. I believe in my work and in myself, so I think I can beat him.”

Catch ONE: FISTS OF FURY this Friday, February 26, on One Sports and One Sports+ at 8:30 p.m. It will also air simultaneously for free on the ONE Super App.

In this article:Giorgio Petrosyan, Nong-O Gaiyanghadao, ONE: Fists of Fury 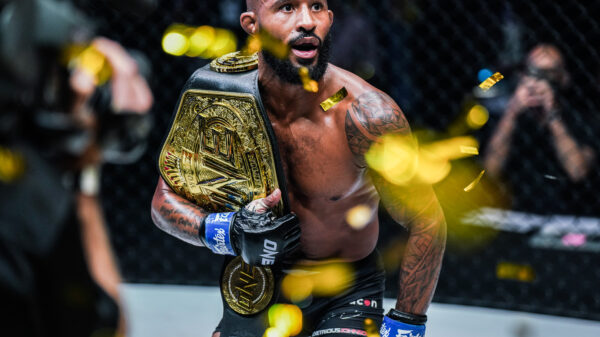 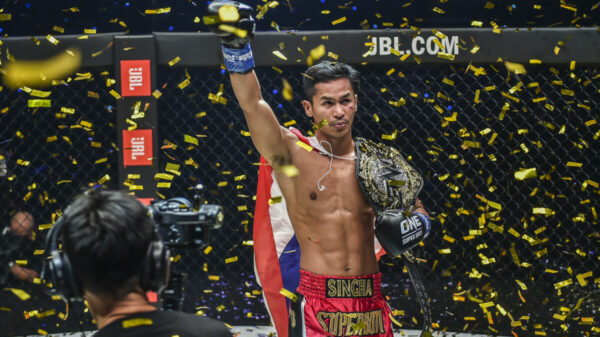 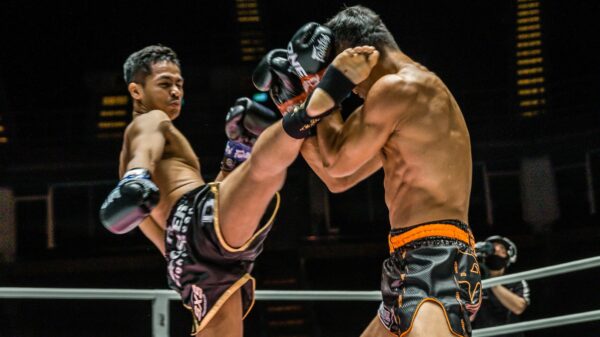