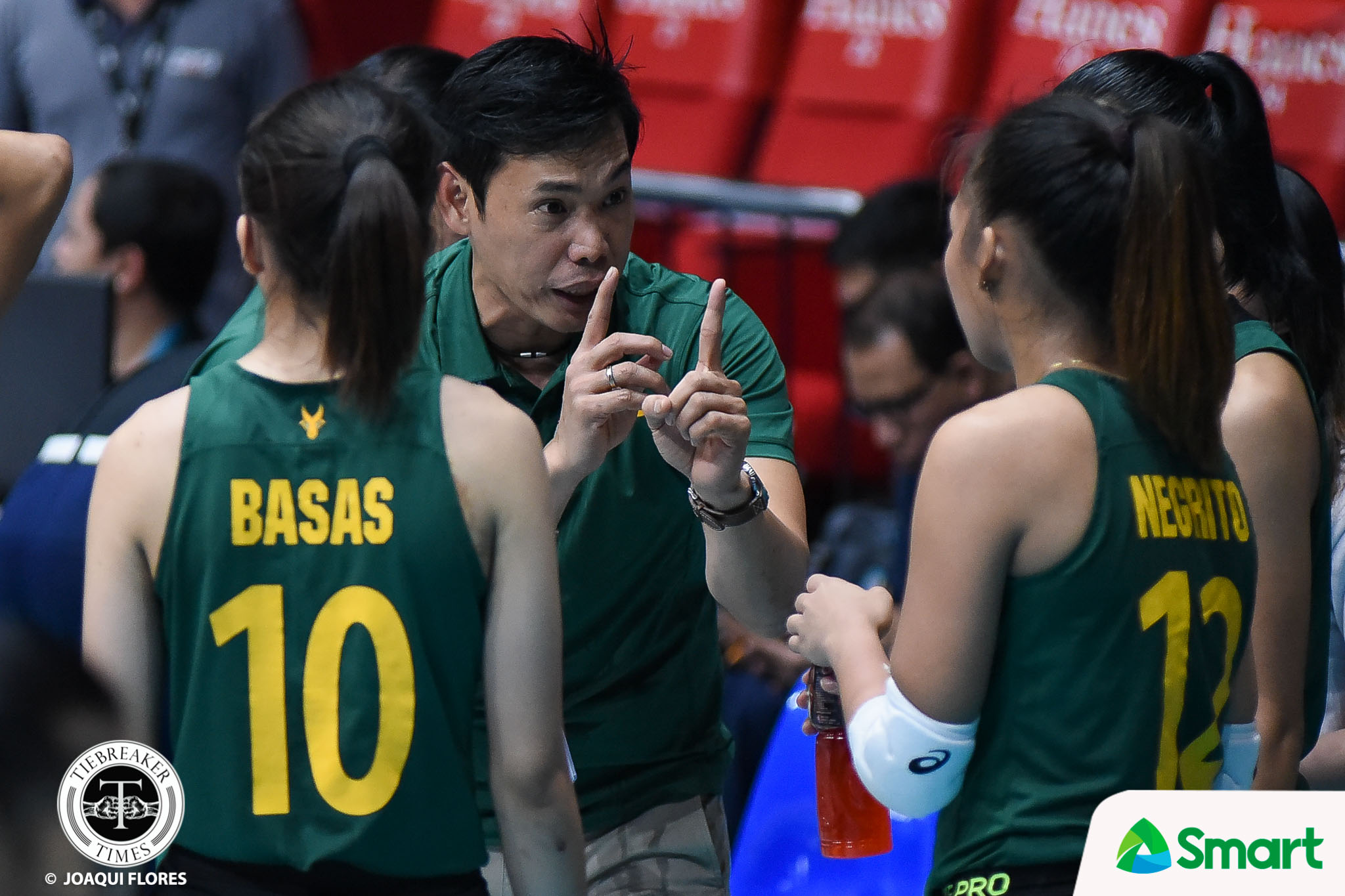 Sports are not just about slam-bang action and serious game faces. They are also home to candid and hilarious moments.

During the game pitting the league-leading National University Lady Bulldogs against the hungry Far Eastern University Lady Tamaraws on Wednesday afternoon, one moment that was bound to be viral was captured on live television.

It was during the tight second frame, with NU leading the set by 22-20. FEU were up by one set and had the chance to catch up and pick up their second straight set against the Lady Bulldogs.

Unfortunately, Bernadeth Pons’ service went outside, letting NU slide to 23-20. Out of frustration for giving up a crucial point, Lady Tamaraws’ head coach George Pascua spontaneously grabbed one of his players’ warmers from the bench and tied it around his neck as if trying to choke himself.

Little did he know, it wasn’t only his players who saw it, but everyone watching on television.

“Nakita ba ‘yun?,” he said, surprised, after members of the press candidly asked him about the moment. He revealed that he had no idea that it was caught on camera.

During the post game press conference, he explained the reason behind what is now a GIF on Twitter.

Interestingly, his actions did actually have an effect on team captain Pons and the rest of the Lady Tamaraws. 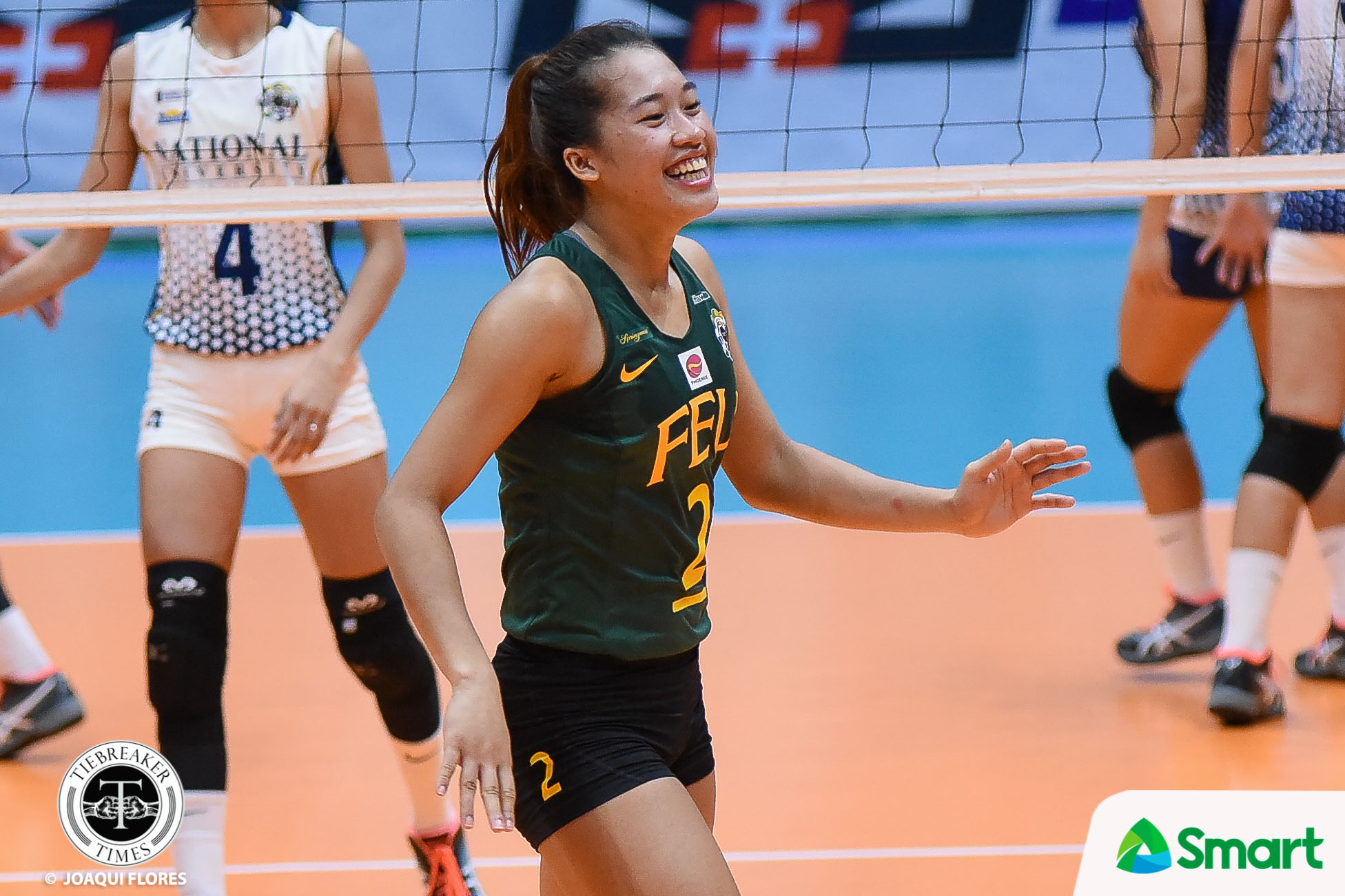 They may have not been able to snag that second set, but in the ensuing ones, they made sure to be the first squad to hand a loss to the then-spotless Lady Bulldogs.