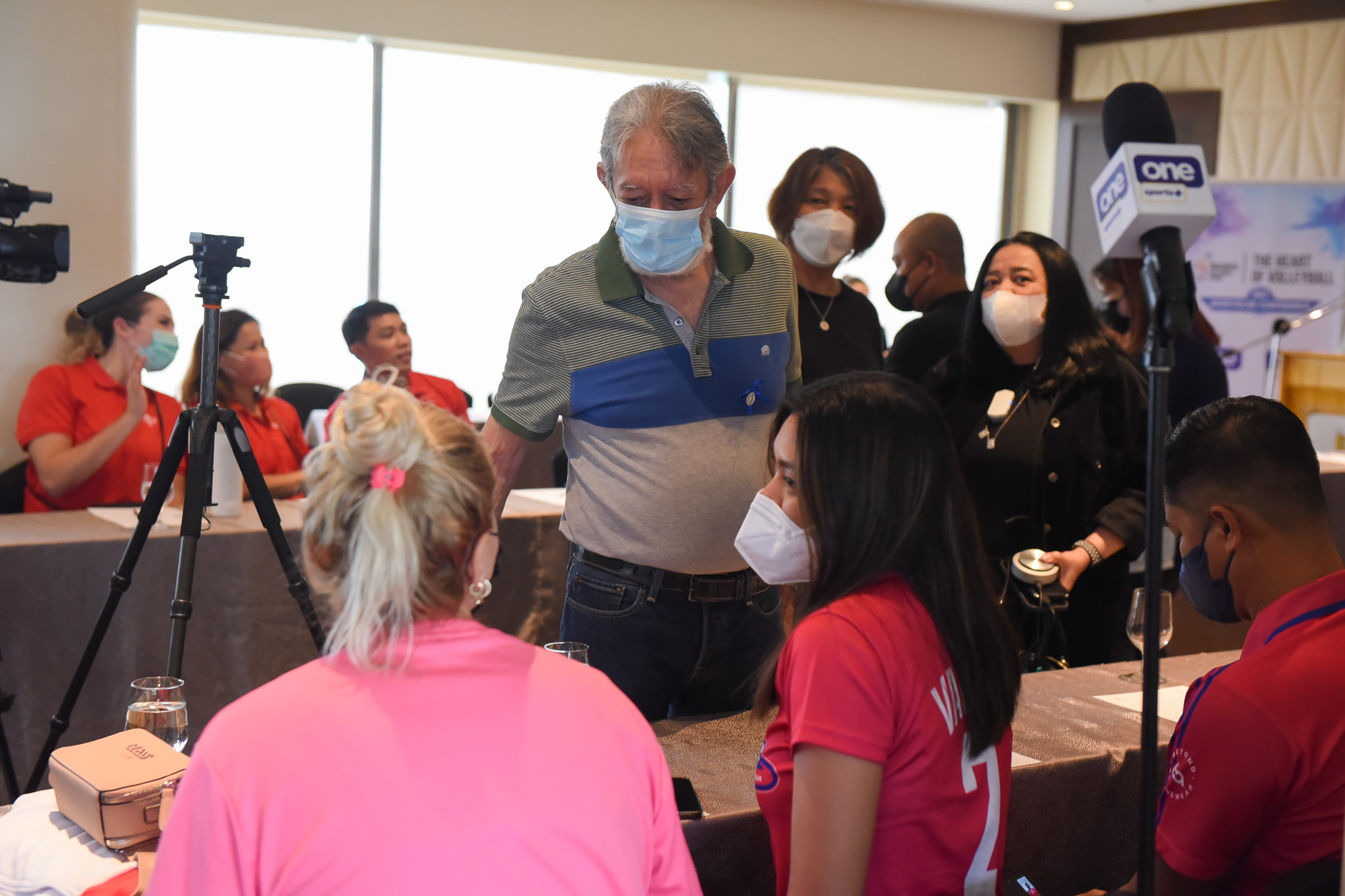 “We have already ordered and paid for the video challenge,” said Palou during the Reinforced Conference press conference at the Discovery Suites in Pasig City.

“I think that was the end of July or August but they haven’t delivered it. I don’t know, for some reason, they’re saying that the cameras are not ready but the order has been there, they promised to deliver it, and we’re still waiting for it. But we will definitely have a video challenge,” said Palou.

It is still uncertain when the equipment will arrive.

What’s certain, though, is that it will definitely not be available come the league’s opening day at the Sta. Rosa Sports Complex this Saturday.

The league said that the cameras, which will come from Italy, will be shipped next Wednesday and will most likely arrive on the 25th of October.

“Will it be delayed? Probably. It will most likely be a week or 10 days. The main (reason) was that there is a global shortage of semiconductors. Those semiconductors are on everything, of course, all electronics, specifically the cameras. The equipment has been manufactured from different parts of the world but shipped from Italy so we have everything,” said Sports Vision marketing head Fred Fateh.

“The last piece of news that we got was that it will be shipped on Wednesday. We have asked for it to be shipped the fastest route available, it’s probably gonna be DHL. I anticipate it taking about three or four days to arrive, probably about three or four days to get it cleared from Customs but at any rate, we will have it. I anticipate probably by the 25th of October we will have it so we will miss a few games but it will be here,” he added.

PLDT and United Auctioneers-Army will open the league festivities on Saturday at 2:30 PM while Akari will finally make its debut against back-to-back bronze medalist Cignal later at 5:30 PM.