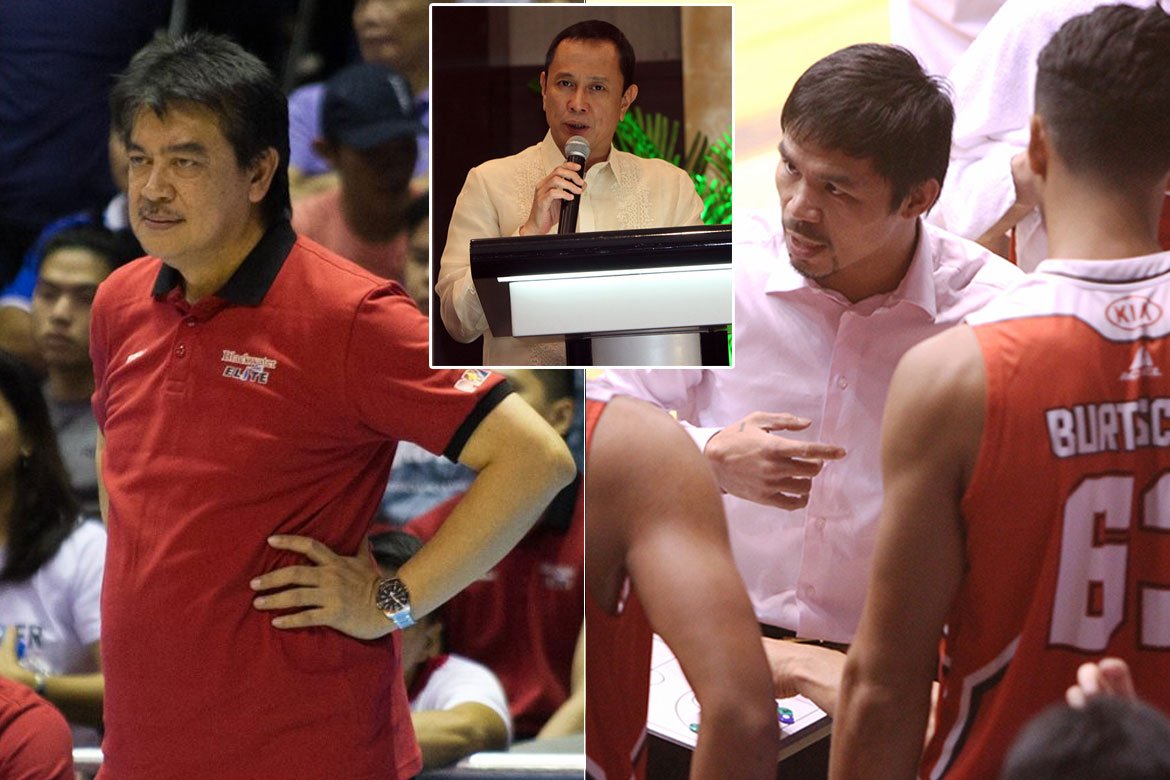 Fans have long been clamoring for the PBA to expand beyond 12 teams to provide more opportunities for Filipino players.

The league has heard all that. In fact, Commissioner Willie Marcial said in an interview with Spin.ph last year that there were actually three major companies that expressed interest in joining the PBA.

Talks of welcoming a new team became loud once more last month, although it was more about an acquisition of an existing franchise when Dioceldo Sy announced that he would put up Blackwater for sale for P 150 million.

That came after the billionaire businessman’s dismay with the warning of sanctions from the PBA and GAB after he said in an interview that his team had begun practices, which allegedly violated health protocols amidst the pandemic.

Sy, however, clarified his statements, and later on apologized both to the league and the GAB. He has also retracted his announcement that Blackwater is for sale, and said that the team will remain in the league.

Blackwater was among the three expansion teams — the other two being Kia and NLEX — approved to join the PBA in 2014, a time when Atty. Chito Salud was the league’s commissioner.

In a special episode of Power And Play hosted by his fellow former league honcho Noli Eala Saturday, Salud was asked if it is now time for the league to welcome new teams.

“You know, when you make a trade, it’s very, very difficult.

“I don’t see it right now,” he said in the program that also had past and present league commissioners such as current SBP executive director Sonny Barrios, Chito Narvasa, and incumbent commish Willie Marcial.

For Salud, whose term ran from 2010-15, it would be better for the league to first ensure that the three aforementioned teams would “garner enough clout and fans” before adding new teams.

Blackwater, Kia, and NLEX are all still trying to reach the pinnacle of success since joining the league. Except for the Road Warriors, the Bossing and the Dyip have yet to reach the semifinals.

Asia’s pioneering professional league currently has 12 company-branded teams, playing in a season divided into three conferences. And for Salud, the PBA at this point has the perfect set-up.

“At this time, I think we have the perfect number. Comm. Willie has the perfect conferences and formats for the members,” said the son of former PBA commissioner Rudy Salud.

“If there are newcomers right now, it’s really up to the board. Anytime you have a party that’s interested to come in, magandang senyales ‘yan for the league. But at this time, just keep it as it is.”