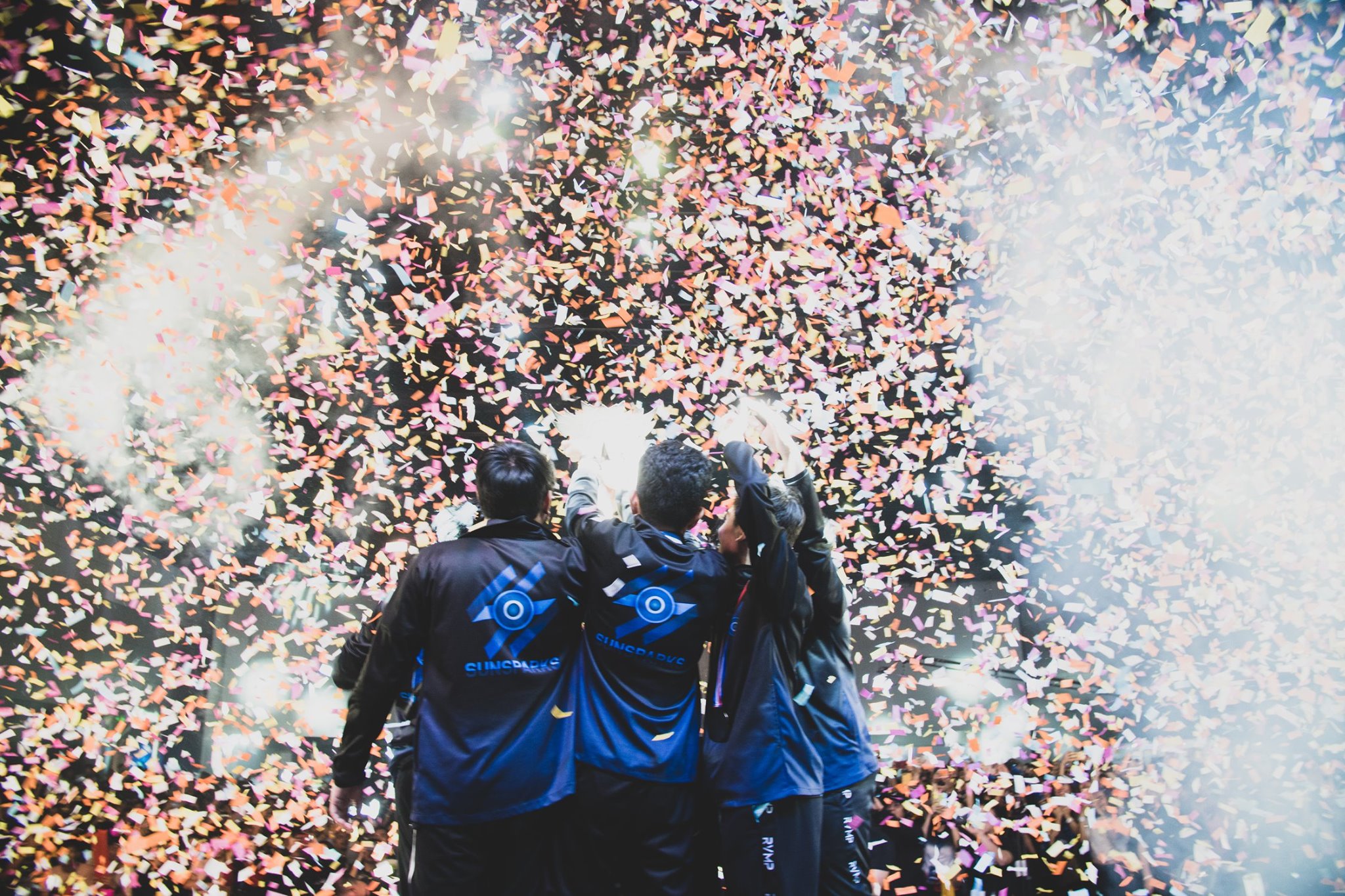 “Letting them go is very hard, especially for me,” Liwanag told Tiebreaker Times.

”I have been with Killuash and Rafflesia for almost four years, and our entire journey together through ups and downs is something I will cherish for a long time.” 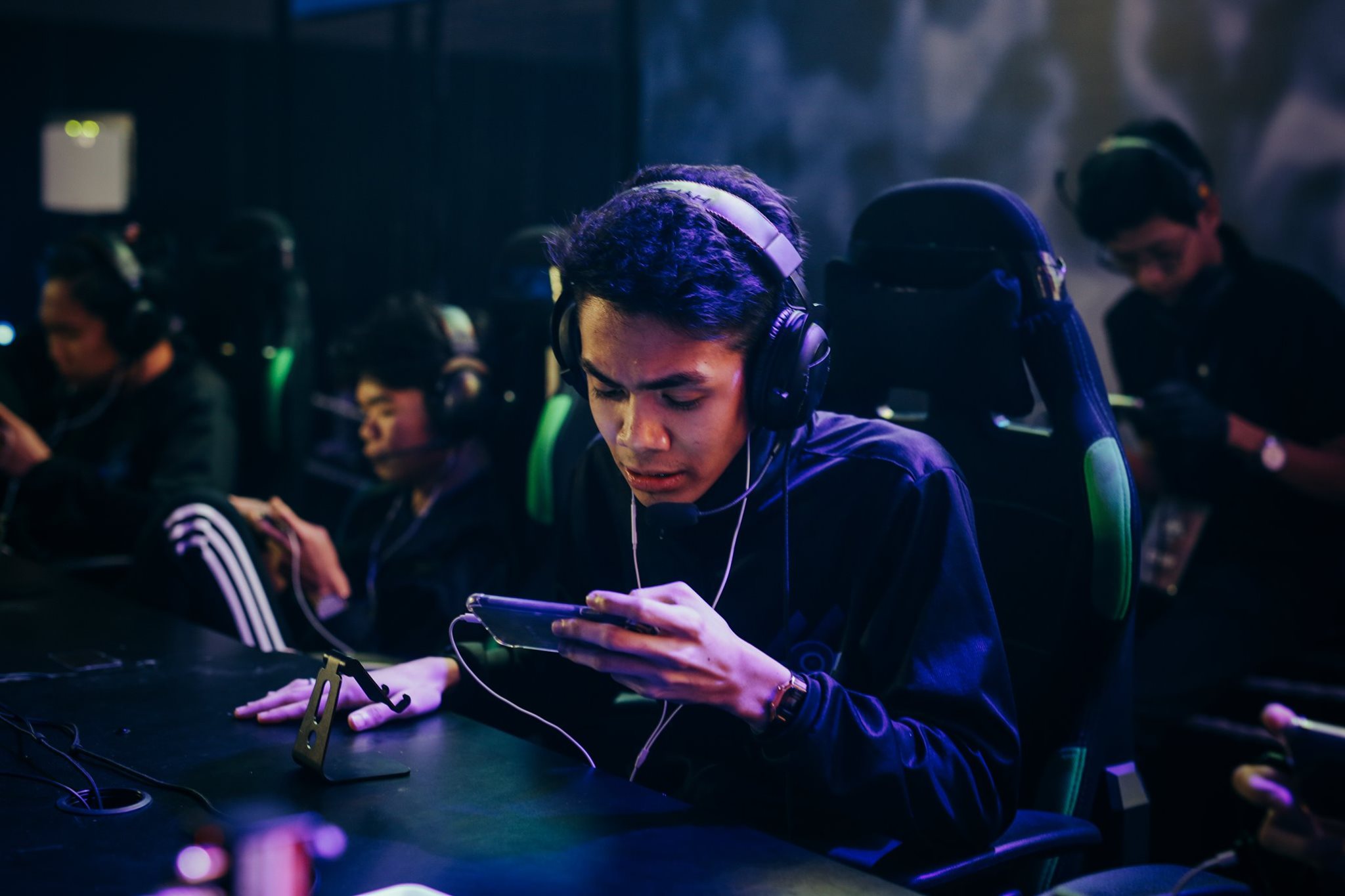 Liwanag and Rafflesia were inseparable throughout their careers. The former has been handling the latter’s professional career ever since they entered the scene together back in Season Three.

In fact, Rafflesia, who got close to the Liwanag family throughout the years, is the godfather of her daughter Cailee.

After their stint with No Limit, they transferred to Sunsparks in Season Four, to Aura PH in Season Six, and eventually, to ECHO in Season Eight. 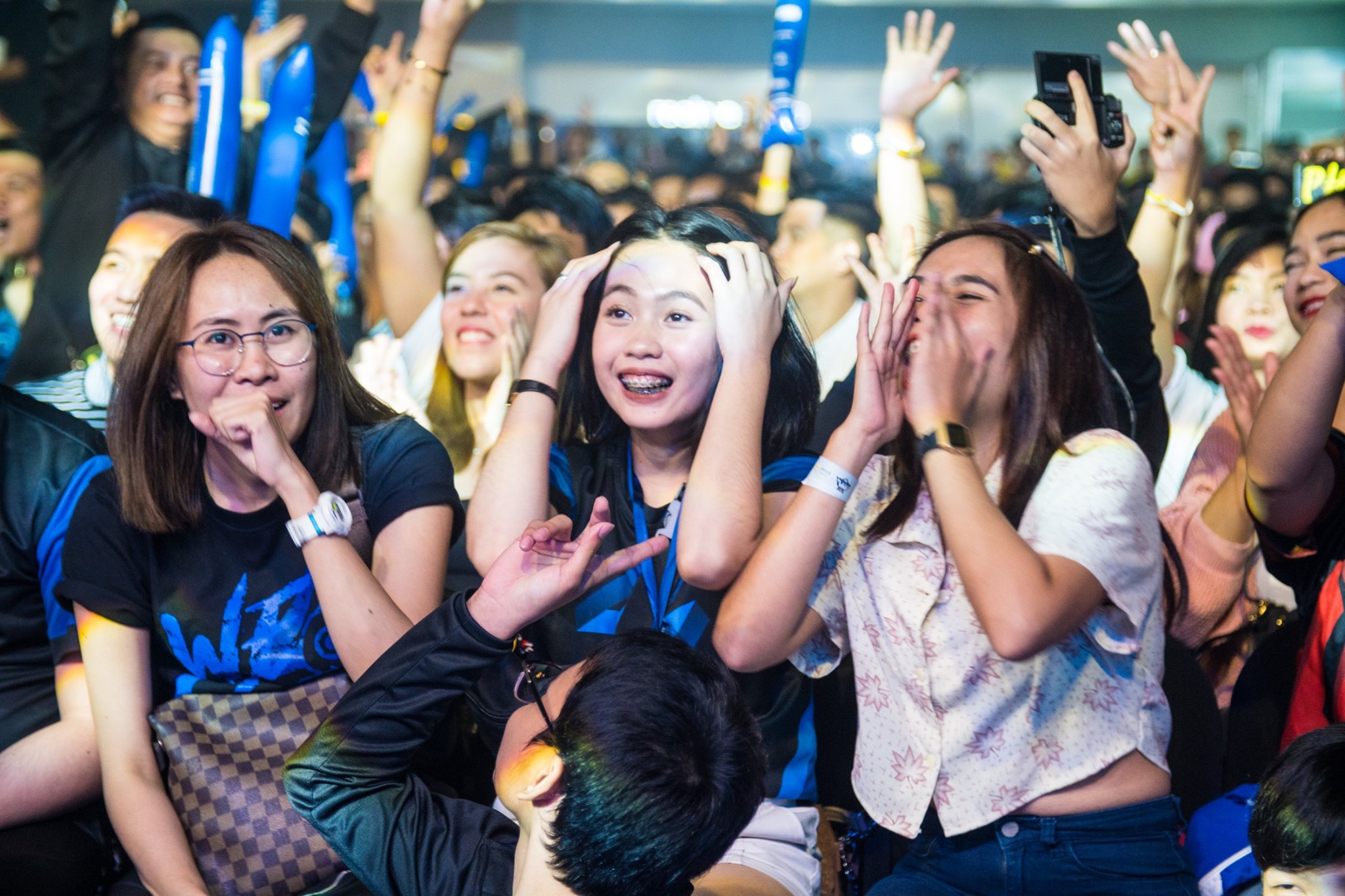 All in all, they spent a total of seven MPL Philippines seasons together, even winning a historic back-to-back – the first in league history – in Seasons Four and Five back when they were still representing Sunsparks.

Meanwhile, Killuash, who joined the squad in Season Five and played a pivotal role in sealing the two-peat, spent four seasons under Liwanag.

Indeed, it was the end of an era for the franchise with Rafflesia and Killuash — the final remnants of the Season Five championship squad — now out of the roster.

Liwanag said that it would take her quite some time to absorb everything that transpired. After all, she treated both players, as well as the previous players that played under her, like family.

“Not seeing them in the ECHO banner will probably take me some time getting used to. Regardless, I wish them nothing but the best, wherever they will go next. I’m truly grateful to have worked and grown with them in this industry,” said the long-time executive.

Make no mistake, both players are not closing their respective doors on a possible return to the MPL scene. But for now, Rafflesia and Killuash will take their much-deserved rest after a long, but fruitful MPL grind.

“Both of them want to rest muna but if may magandang offer daw pwede naman tanggapin.”