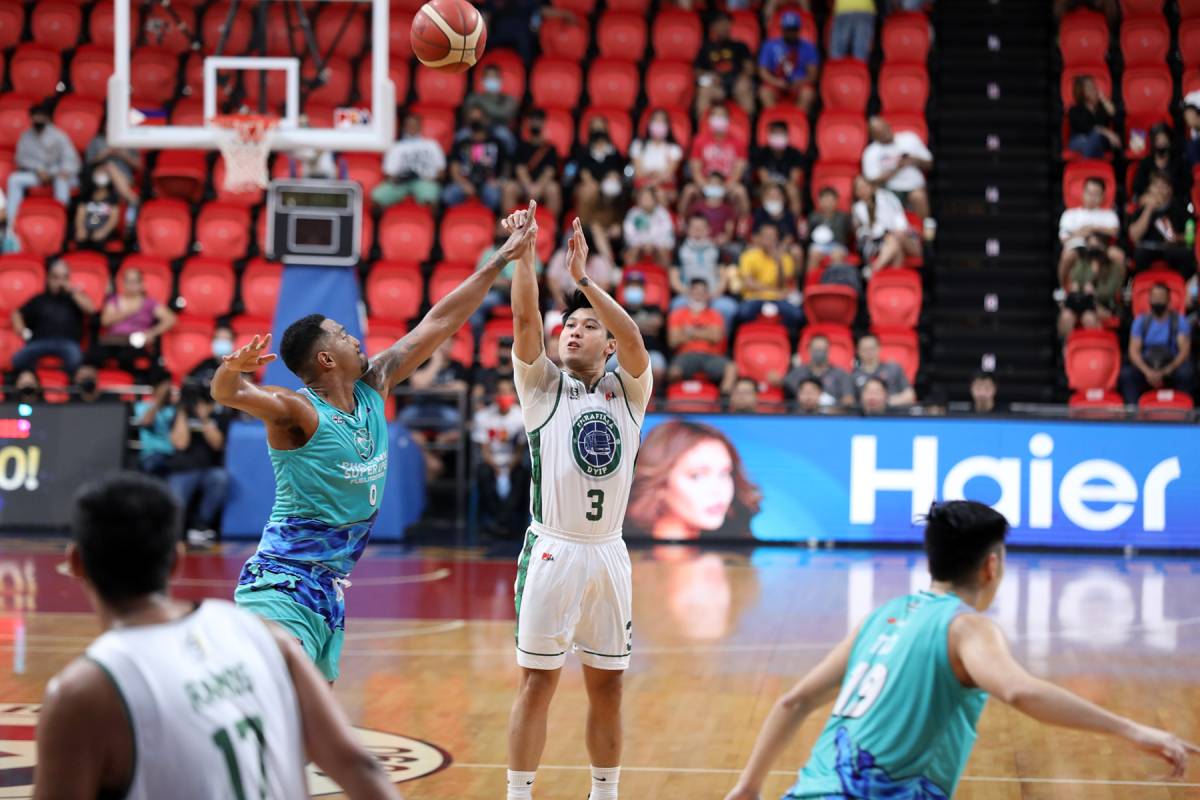 Expect changes over at Terrafirma.

No less than head coach Johnedel Cardel hinted at a major Dyip overhaul soon on the heels of a disappointing campaign in the 2022-23 PBA Commissioner’s Cup. The woeful ball club finished dead last among 13 teams.

“Adjustment ng players,” the seasoned mentor told Tiebreaker Times over the phone, moments after suffering a violent 51-point mauling from Phoenix Super LPG to conclude their run in the mid-season wars Saturday night.

Terrafirma is back to the drawing board yet again after missing the playoffs for the 14th consecutive conference. This means the upcoming meeting among coaches and bosses will be crucial as a rebuild appears imminent.

Around eight to nine players, according to Cardel, have deals expiring soon – including Juami Tiongson’s. The star guard’s contract is only until December 31, and he could exercise the new free agency as part of the 2014 class.

The former cager turned coach didn’t discount the possibility of trading away pieces, but said that the Dyip will have to evaluate matters first and foremost. Then they will come up with the plan of action that would suit the team best. 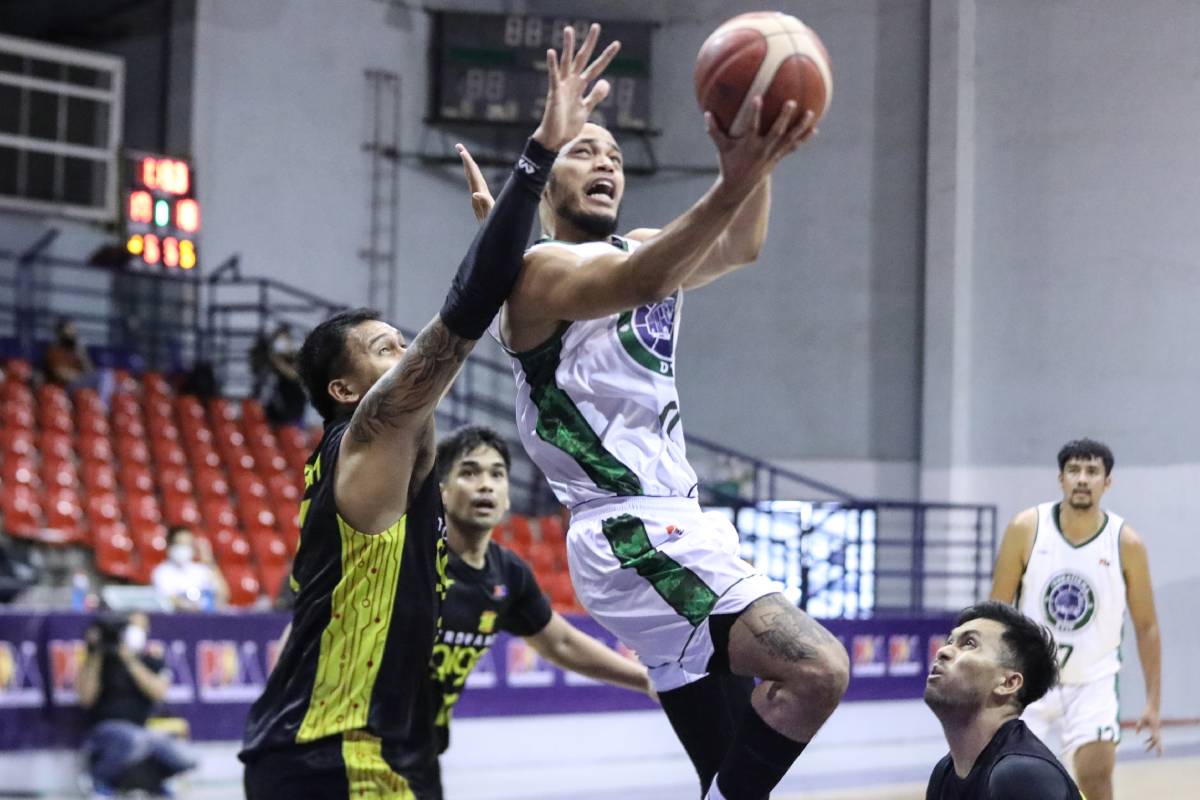 Cardel and Co. will surely have their work cut out for them in the coming weeks in planning what’s next. But the 52-year-old already knows one thing that he would want to have as they try to pick themselves up.

#ReadMore  Isaac Go does not let Tab Baldwin, Ateneo down

So, Cardel hopes to find players willing to do the dirty work, those who are also durable enough as injuries also hit Terrafirma badly this conference that saw them lose key cogs Ed Daquioag, Isaac Go, and Bonbon Batiller. 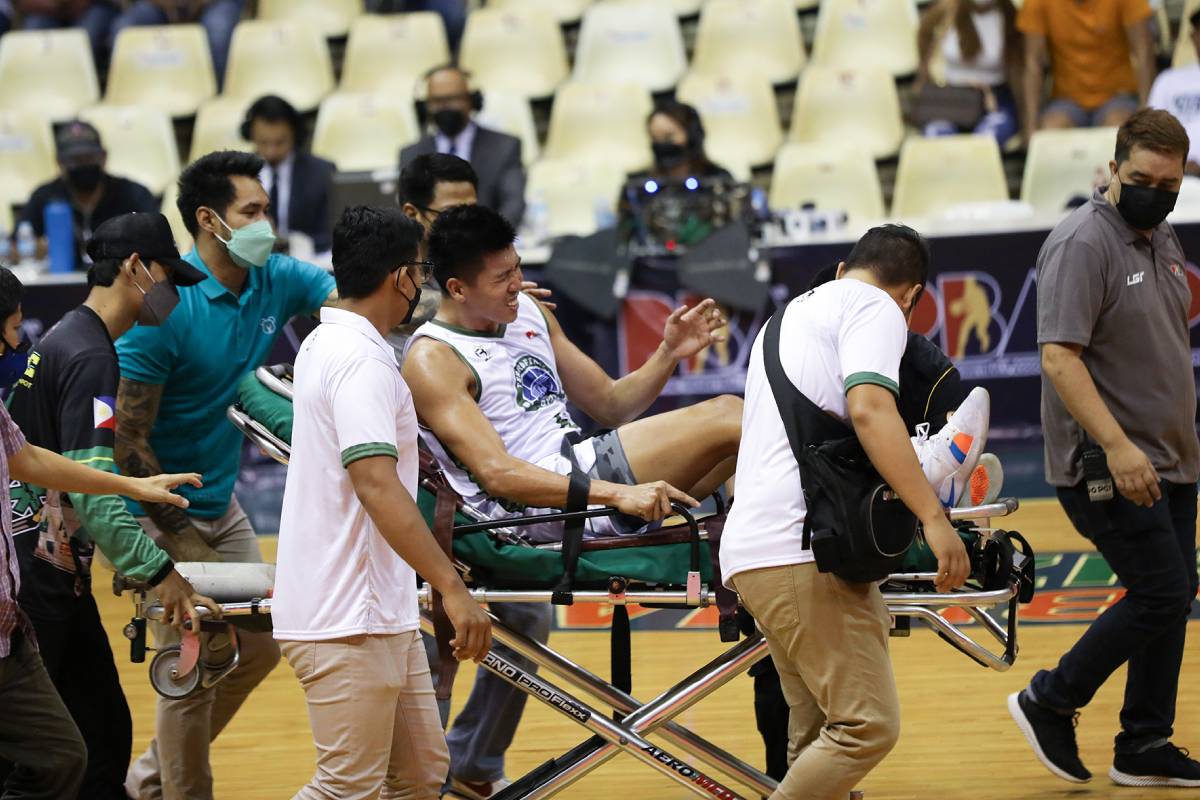 “You know, injuries, kahit sinong team, ‘pag tinamaan, ganito mangyayari,” said Cardel, whose team owns the second-longest losing skid in the league at 25 — a skid that dated back from last season’s Governors’ Cup.

Part of their plan as well is choosing a reinforcement for the season-ending conference, with Cardel hoping for Terrafirma to land a ‘super import’ as they hope to better their record after registering just one win in nine months. 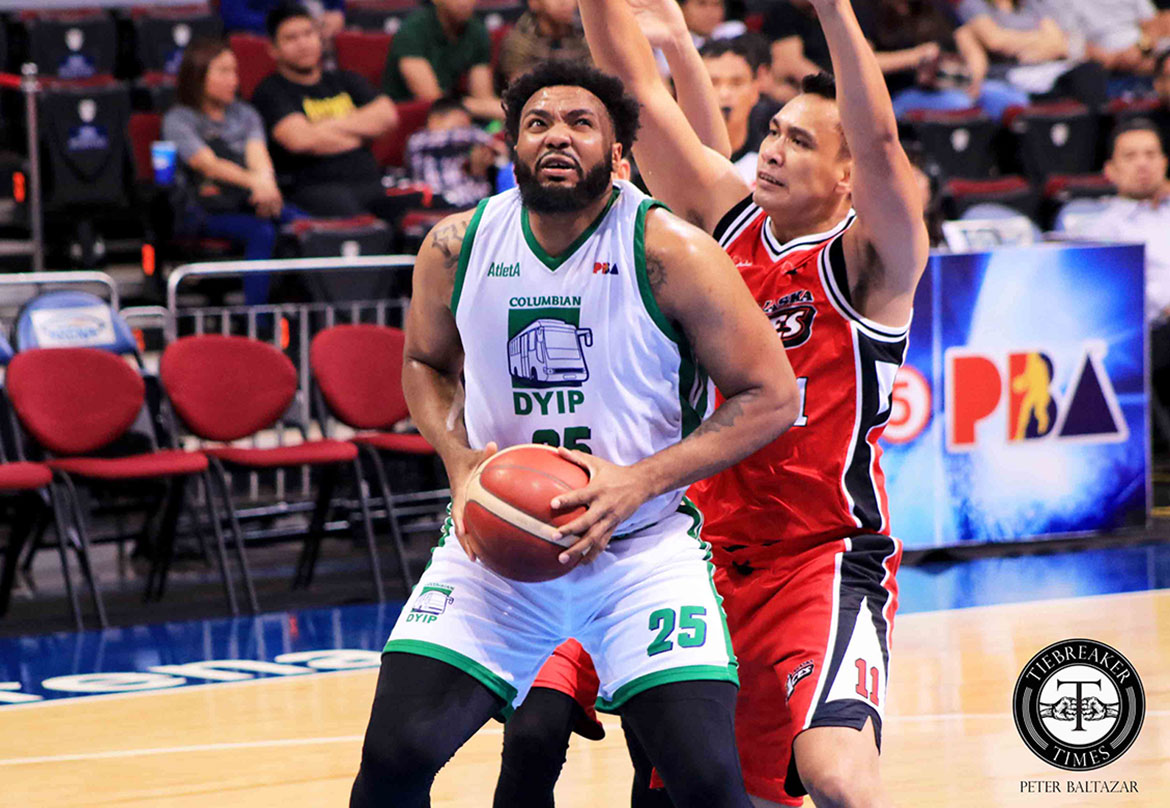