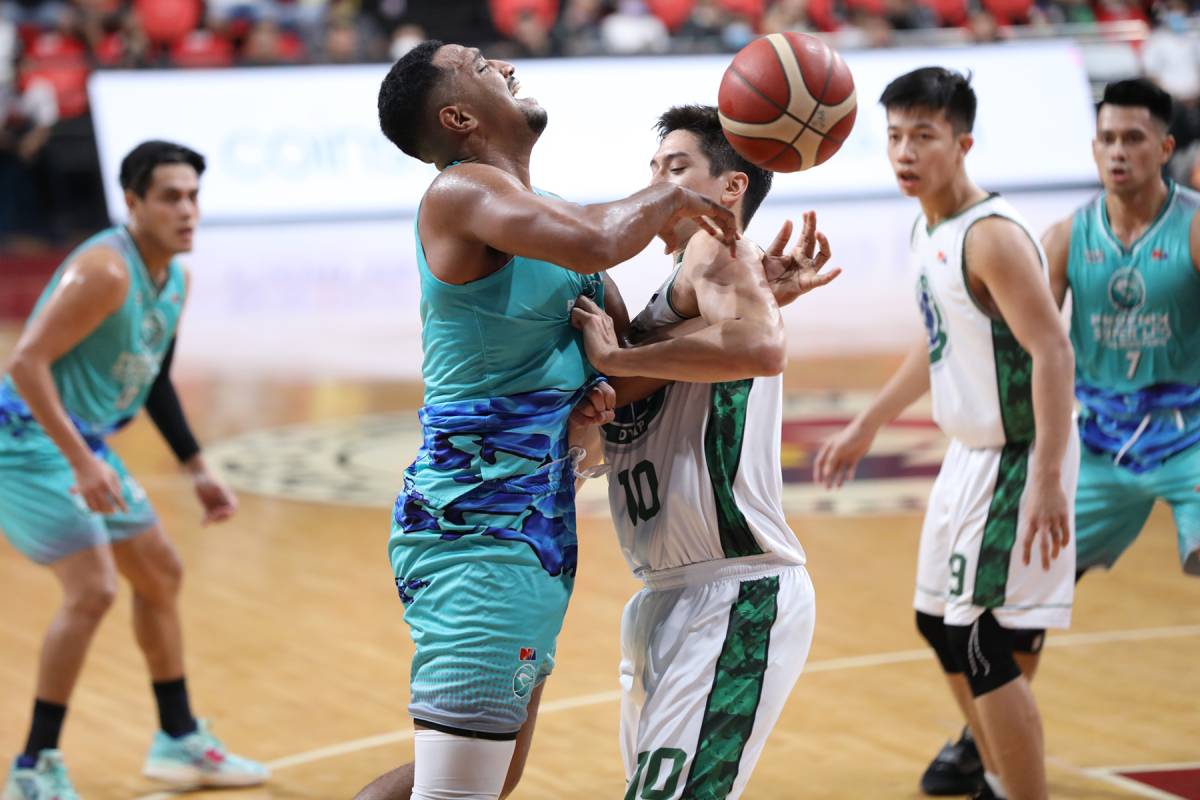 Phoenix Super LPG denied Terrafirma a chance to finish strong, instead dealing the all-Filipino side a brutal 135-84 beatdown to give renewed hope to its PBA Commissioner’s Cup campaign, Saturday at the Philsports Arena in Pasig.

The Fuel Masters exploded for 41 second-quarter points to establish a 67-30 advantage for the fifth all-time most lopsided first half in league history, setting the tone for the dominant win that also halted their three-game losing skid.

Ten players scored at least eight points in the victory, with veteran guard RR Garcia leading the pack with 20 points off the bench.

Rookie Kurt Lojera made quite a contribution with 11 points, and Sean Manganti added 10 as a total of 12 players scored at least two markers for Phoenix, who recorded its biggest winning margin in franchise history.

“We just honored the game. We just made sure that we focus on ourselves and not the competition because the moment you disrespect the other team you’re gonna fall flat on your back,” said Robinson.

Meanwhile, Joshua Munzon finished with 12 points to top-score for Terrafirma, who wrapped up its mid-season conference run with a 1-11 record.

Owners of the league’s second-longest losing skid with 25, the Dyip absorbed their second-worst defeat in team history, next to the 54-point beating they received from Bay Area just last October 21 — also in the same venue.

The woeful crew of coach Johnedel Cardel, who actually coached in his 100th game per league stats chief Fidel Mangonon III, played with an all-Filipino unit again as Lester Prosper remained under health and safety protocols.