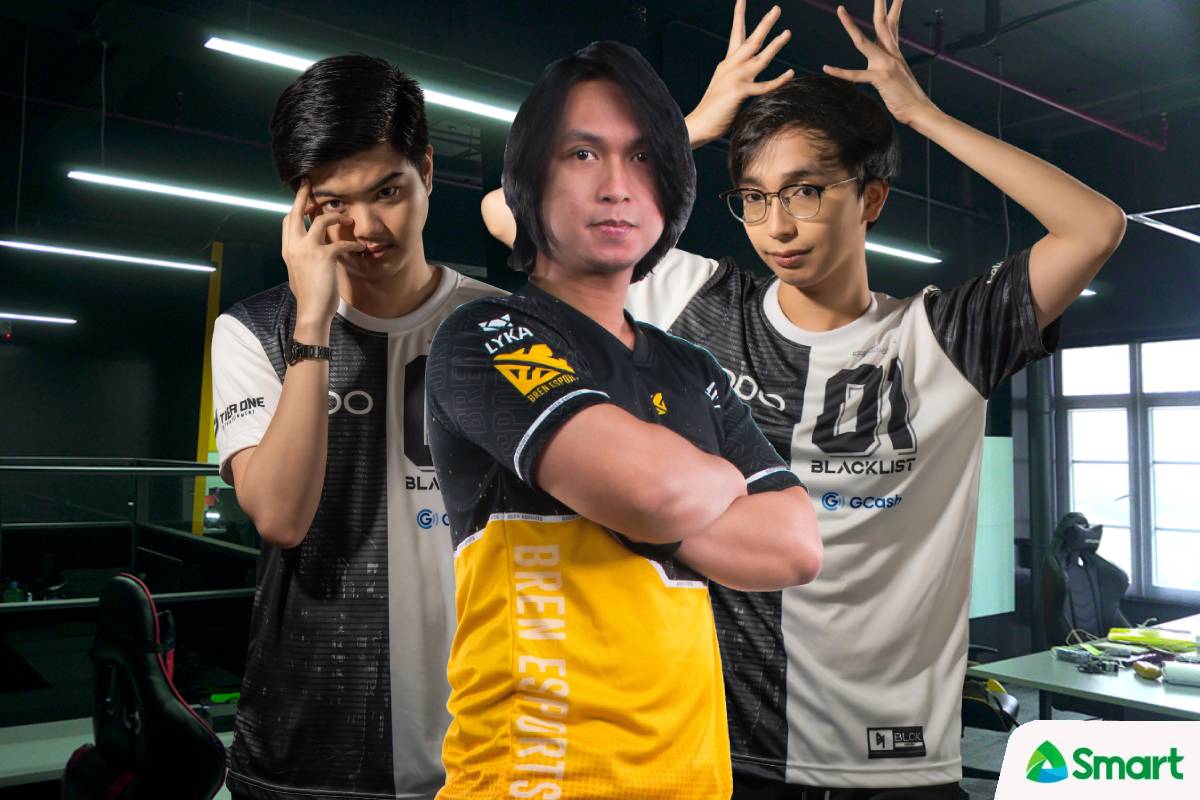 After a successful run in the M2 World Championships, Bren Esports seriously explored the possibility of expanding to Singapore.

Back then, Moonton’s plan to separate MPLMY/SG after six successful seasons was already in the works – making it the perfect time for the recently-crowned world champions to broaden its reach.

Part of Bren Esports’ objective was to inject Filipino players into the Singapore team.

So, in the off-season of Season Seven, coach Francis “Duckeyyyy” Glindro – who was fresh from leading the franchise’s quest on the world stage – immediately went back to work and tracked down free agents who he thinks will fit the organization’s plans.

“Let me tell you a story, kids. Back in Season Seven, after the M2 World Series, we wanted to expand to Singapore,” said the decorated MLBB tactician. “We wanted Filipinos to fit in the roster. Now, since MPL only allows two non-local players in the roster with all the necessary legal razzmatazz approved.

“I scoured through free agents and viable players. Back then teams were in a huge reshuffle. Trades here and there, restructuring different teams and all that. Guess who I wanted to sign. Take a guess,” he added.

There were a lot of options back then, but it was the duo of Danerie “Wise” Del Rosario and Johnmar “OhMyV33NUS” Villaluna – who were fresh from their release from ONIC PH – that caught the former EVOS Legends mentor’s eyes.

Duckeyyy reached out to the two to express Bren Esports’ desire to sign them up. However, the duo respectfully declined as they were not ready at the time to work abroad and be away from their respective families for a long time.

“Yep, VeeWise. I rang up Vee and was asking her if they’d be interested. Unfortunately, they weren’t really ready to migrate and live somewhere far from home. So, it fell through. So, there’s that. Just wanted to share,” revealed Duckeyyy.

Eventually, Bren Esports’ plan did not push through. Meanwhile, OhMyV33NUS and Wise went on to flourish under Blacklist International – winning back-to-back MPL Philippines titles and ironically, the M3 World Championship.

One of the best decisions they ever made? You bet.