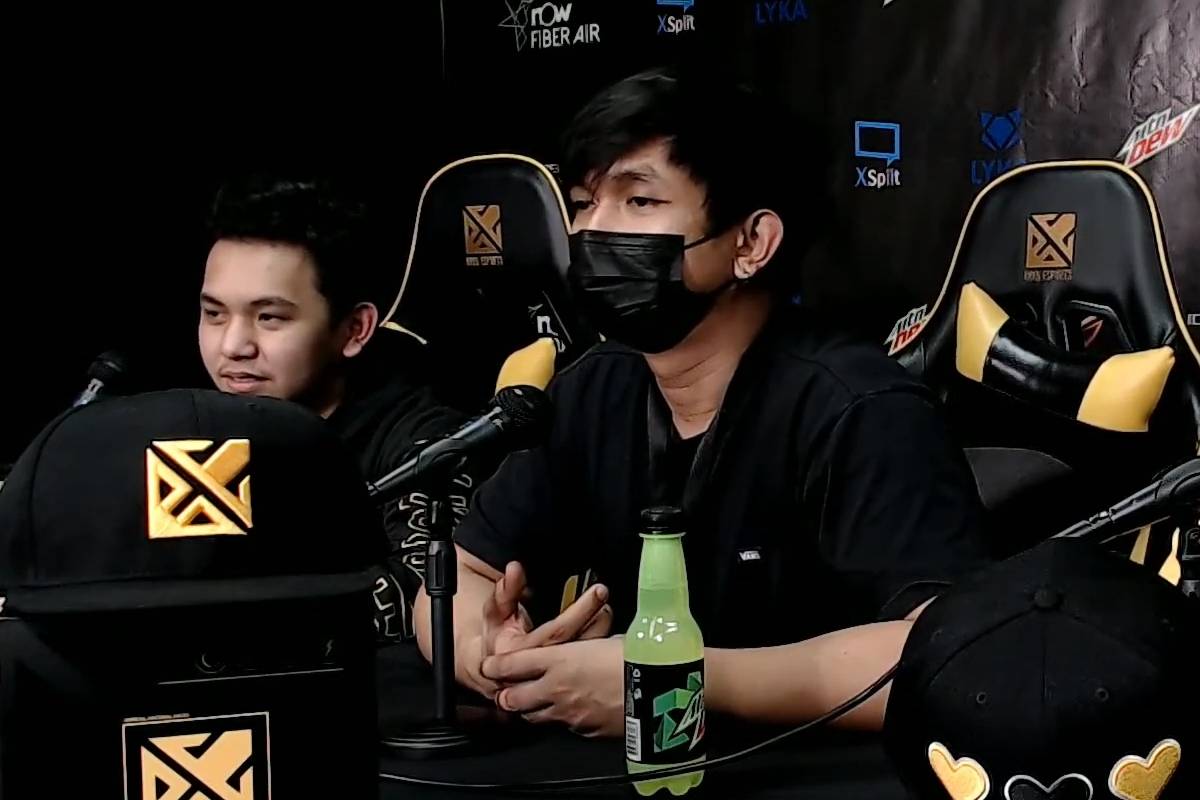 Break the code has been the battle cry of the entire league after Blacklist International’s sudden rise saw them cap off the fourth week of the MPL-Philippines with an undefeated record.

Teams such as Execration and Playbook, to name a few, tried to counter Blacklist’s strategy by taking out the main protagonist of the play which then gave birth to the ‘Hack-a-V33NUS strategy.

A number of squads constantly banned out OhMyV33NUS’ hero pool which circles around Estes, Rafaela, and Diggie.

Obviously, that did not pan out well for the teams who tried to do it, as Blacklist still emerged victorious after Week Four with a perfect 7-0 record.

OhMyV33NUS even dared the entire league to continue the hack strategy a few weeks back.

But as the saying goes, all good things must come to an end.

This, as defending champion Bren escaped the jaws of defeat to deal Blacklist International its first loss of the season, Thursday evening.

How did they do it? Bren head coach Francis “Duckeyyy” Glindro revealed that eliminating Kiel “Oheb” Soriano’s heroes in the first phase of the draft was a crucial part in decoding Blacklist.

Bren had fixed bans in the first two matches, taking out the Alice and the Harith — Oheb’s most successful heroes — along with their Kryptonite, the Diggie, to interrupt Blacklist’s drafting pattern.

And boy, did that work.

After surrendering Game One no thanks to some crucial errors, Bren initiated an epic comeback in Game Two through Allan “Lusty” Castromayor’s crucial knock up with his Popol and Kupa late in the match.

And by the time Oheb, who was forced to play the Benedetta and the Esmeralda in the first two matches, got his hands on the Alice in Game Three — it was already too late as Bren hopped off that Game Two momentum which resulted to a lopsided Game Three.

The defending champions (5-4) forged a logjam with Aura PH (5-2) at the second spot in Group A with 14 points apiece.

Meanwhile, Blacklist International will keep the pole position in Group B with 19 points through a 7-1 record.

Bren will next face Aura PH on Saturday at 4:30 pm.