BACARRA, ILOCOS NORTE — Rhea Dimaculangan has always been a winner ever since she set foot on the Taraflex.

Dimaculangan, who is a UAAP champion with University of Santo Tomas back in Season 72, collected three Shakey’s V-League titles with the Golden Tigresses.

After her collegiate career, the former V-League Best Setter instantly made an impact in the semi-pro ranks.

The Philippine national women’s team stalwart led Foton to the Philippine Super Liga Grand Prix title in 2016 before moving to Petron where she won a total of three championships from 2017 to 2018.

So, it was definitely uncharted territory for Dimaculangan when her PLDT squad ended the Premier Volleyball League Open Conference with a 3-6 standing.

But despite the early exit, Dimaculangan is trusting the process on this one.

After all, she relished every moment of her task — which is to help these young Power Hitters find their niche in the country’s first-ever volleyball professional league.

The 30-year-old Dimaculangan finished with 27 excellent sets on top of four points as the Power Hitters capped off the season with a three-game winning streak — all of which ended in three sets. 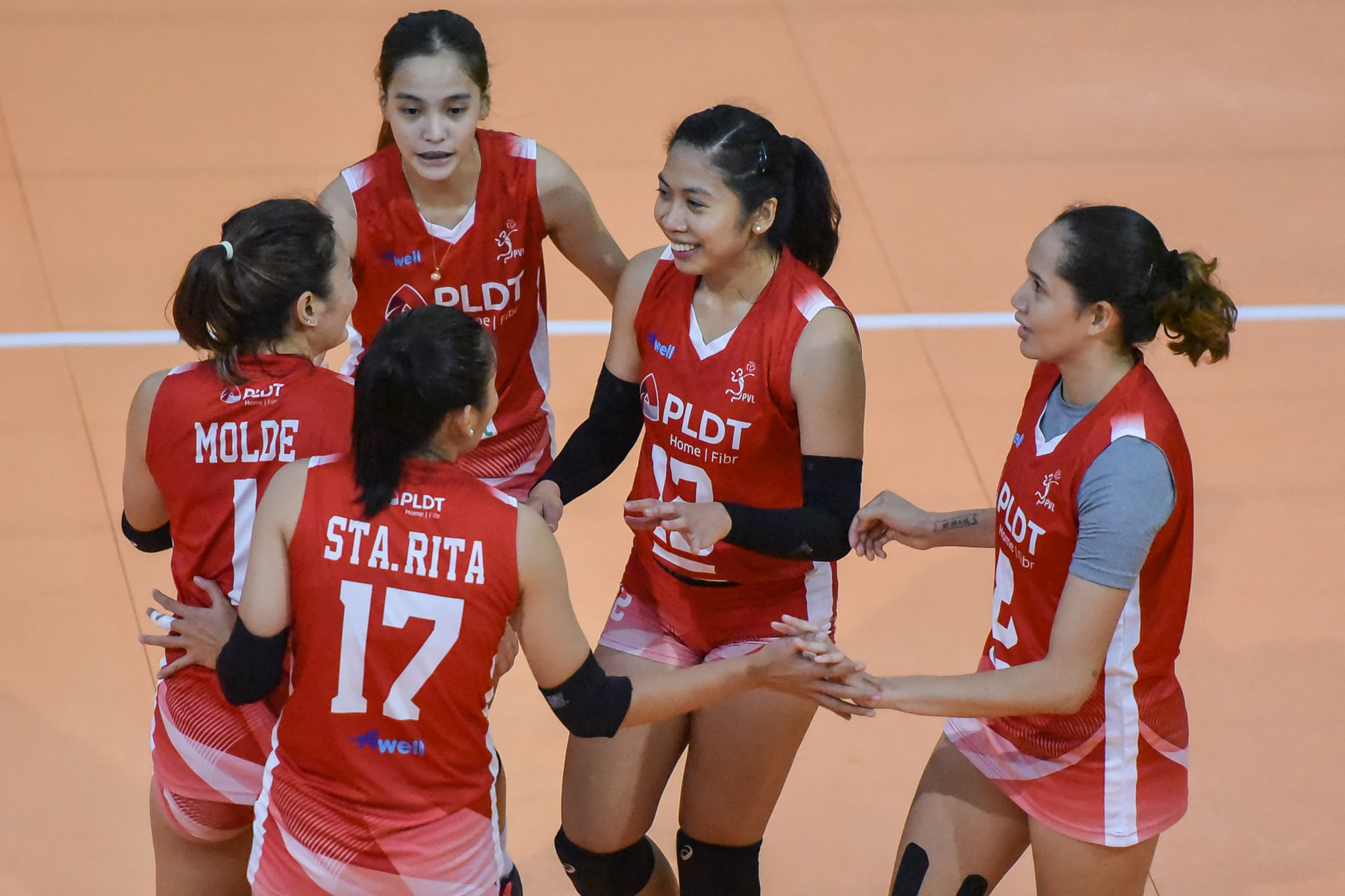 For his part, PLDT head coach Roger Gorayeb was elated to see her young wards go down swinging in a league filled with big-name stars. 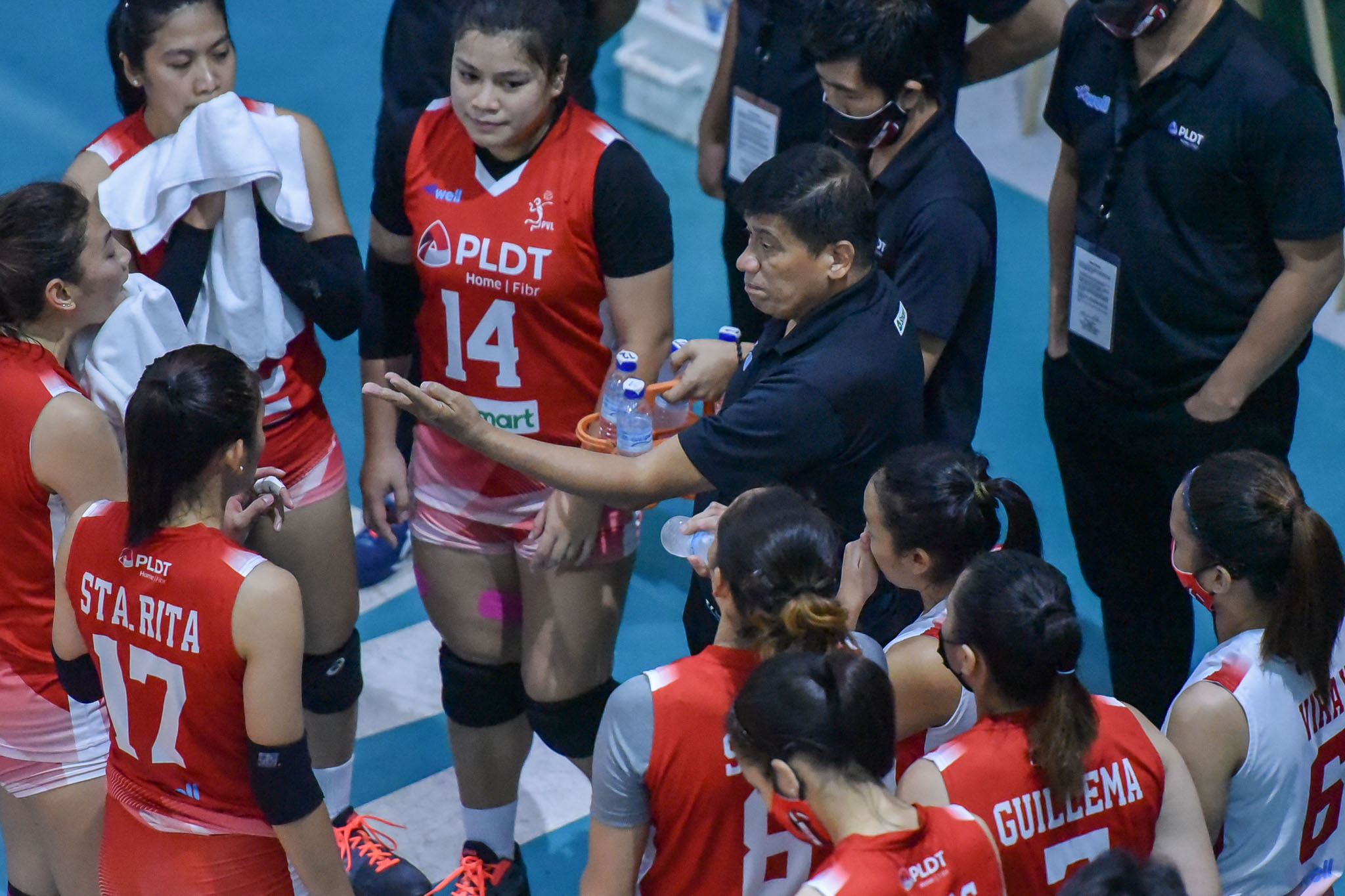 With what they saw from the youth-laden squad, Gorayeb can’t help but be excited for the days to come.

But now that their season has ended, Dimaculangan, Gorayeb, and the rest of the young Power Hitters will get their much-deserved rest.

And they vow to come back wiser and stronger all thanks, of course, to the lessons that they picked up in this painful process that they hope can translate to something positive.