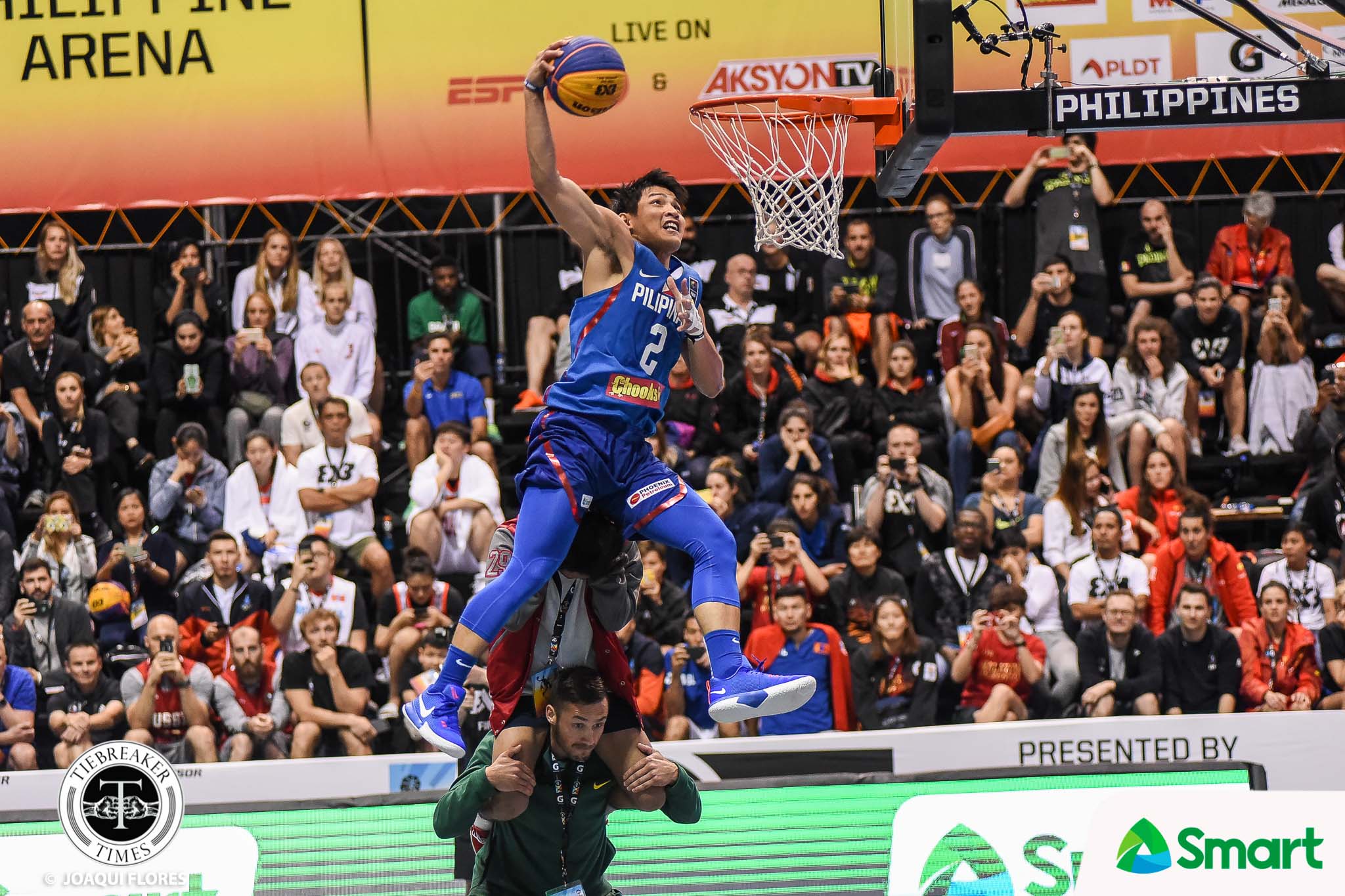 This as the 32-year-old aerial artist has decided that this year will be his final year in competitive dunking.

He came about this decision during the past few months that saw all sporting events both locally and abroad either suspended or outright cancelled.

As early as last December, the 5-foot-9 Carlos has been invited to numerous dunk contests by FIBA 3×3, including both the Doha and Manila Masters, as well as challengers in Penang and China. However, when the coronavirus pandemic broke out, the world governing body decided to suspend its season.

Besides tending to his business, Carlos decided to use the quarantine period to study again.

During the last few months, he was able to attain certification to become a legitimate strength and conditioning coach coming from the Australian Strength and Conditioning Association.

Yes, Carlos plans to be a full-time coach after he decides to hang his sneakers up.

Come Wednesday, Carlos will compete against Darwin Canton and Jesus Manay for five legs in the TM Slam Dunk Competition which has P20,000 as top prize per leg.

The Slam Dunk competition will take place prior to the leg Finals at 6:30PM.

For him, he will give it his all as time is running out.

“One of the last competitions ko na ‘to because I’m still hoping that the FIBA pro circuit returns next year,” said Carlos, who only had a month to train as he last competed during the 2020 MPBL All-Star Game last February.

“If this is it, wala akong regrets and it has been a wonderful journey.” 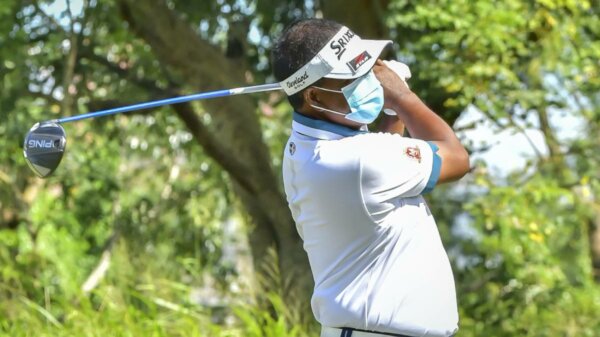 Fully recharged coming off a three-week break, Tony Lascuña sets out for the last of the two-tournament Philippine Golf Tour restart, confident of pulling... 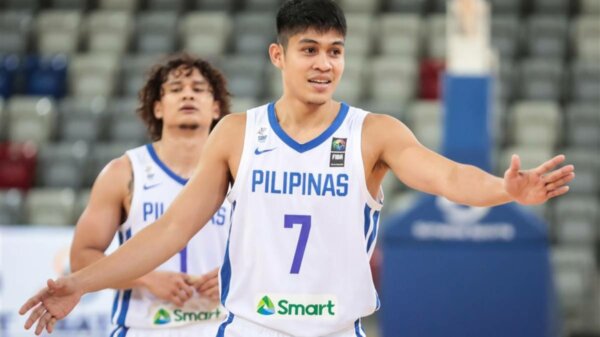 Calvin Oftana proved that he belonged in Gilas Pilipinas, Monday evening during the Philippines’ game against Thailand in Manama, Bahrain. Oftana’s number was called...