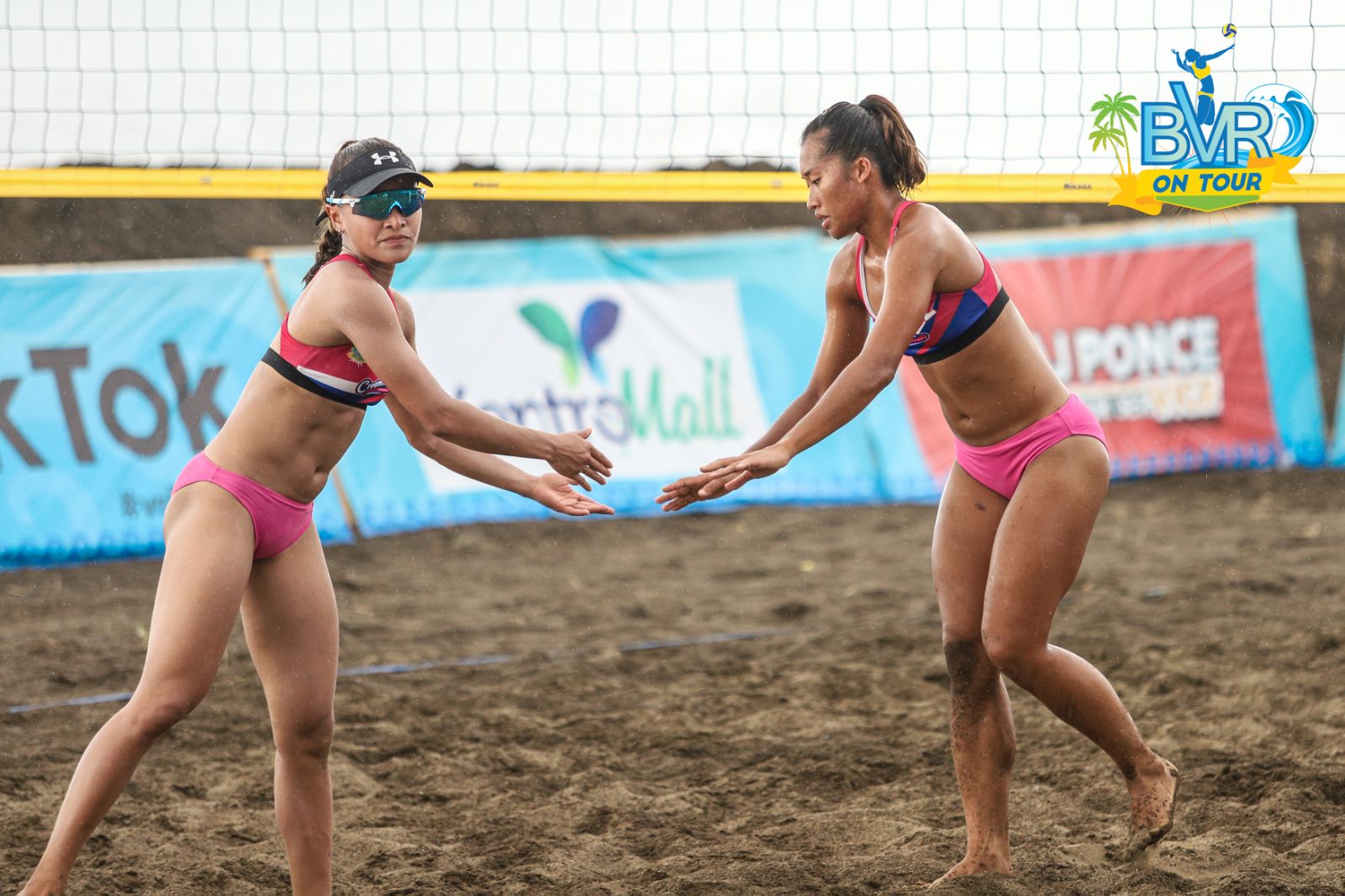 Rondina and Pons hammered out a 21-9, 21-11 victory over Sta. Lucia 1’s Jackie Estoquia and DM Demontaño, right after opening their Pool A campaign with a 21-14, 21-13 conquest of Biogenic’s Roma Joy Doromal and Heather Guino-o.

The Viray twins emerged victorious in their Pool B opener, needing 42 minutes to carve out a 21-16, 16-21, 15-9 triumph over Black Mamba Army 1’s Nene Bautista and Jeannie delos Reyes.

Bautista and Delos Reyes rebounded with a 21-19, 21-16 conquest of Toyota Tuguegarao’s Nicole Tiamzon and Jho Maraguinot for a 1-1 card.

Pineda and Troncoso came through with a 21-17, 21-12 triumph over Eastern Perlas Spikers’ Mich Morente and Jules Samonte to enter the win column. Morente and Samonte, who pulled off a 23-21, 21-19 squeaker over Tiamzon and Maraguinot, fell to 1-1.

Estoquia and Demontaño, who scored a 21-18, 21-7 romp of Delimondo’s MJ Ebro and Bianca Lizares to open their Pool A stint, now hold a 1-1 record. 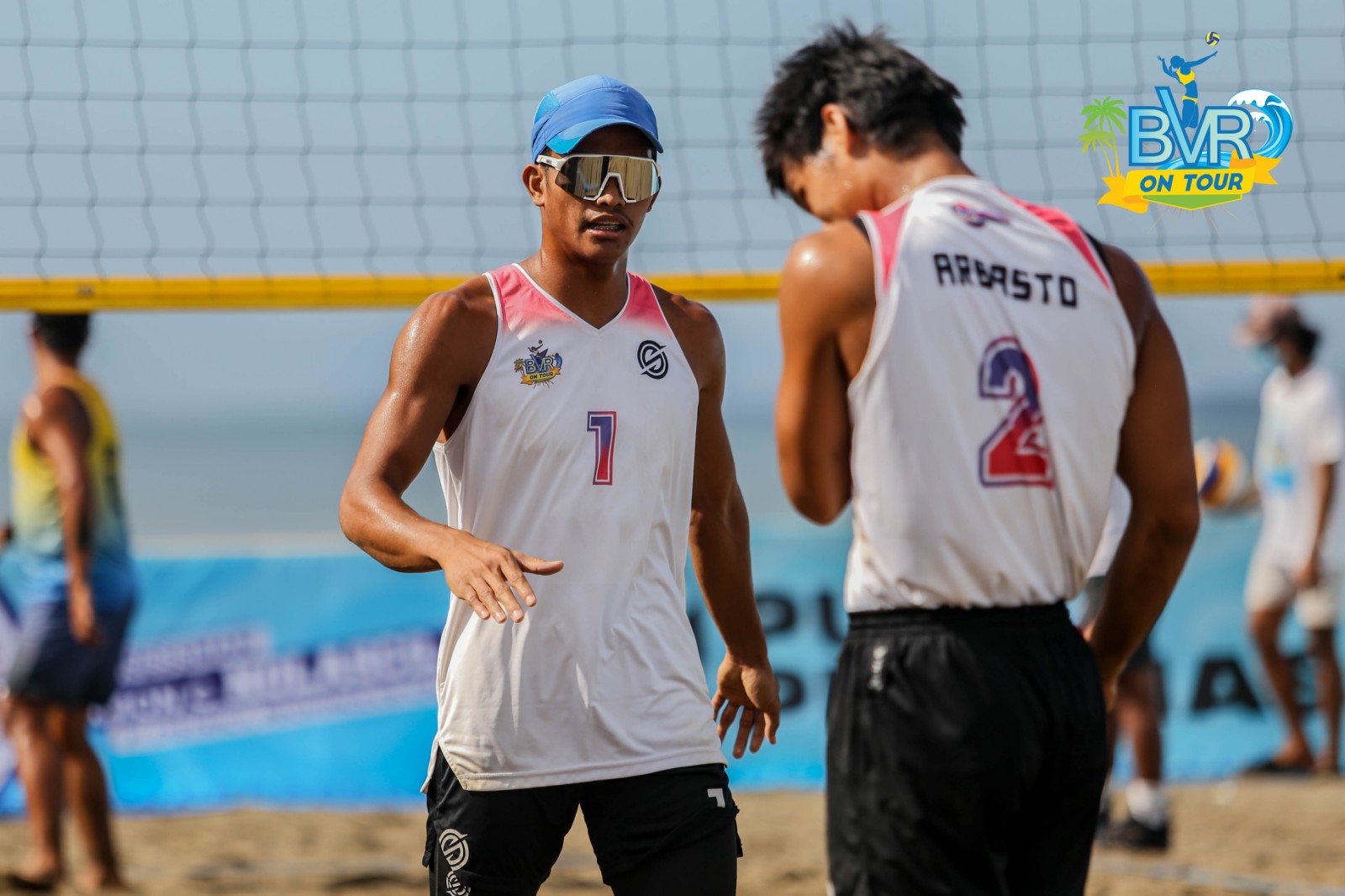 In a rematch of men’s semis, Creamline 1’s Krung Arbasto and Jude Garcia reasserted their mastery of EVI Construction’s Doy Barrica and KR Guzman, 21-12, 21-14, to open their quest for a second consecutive championship in style in Pool B.