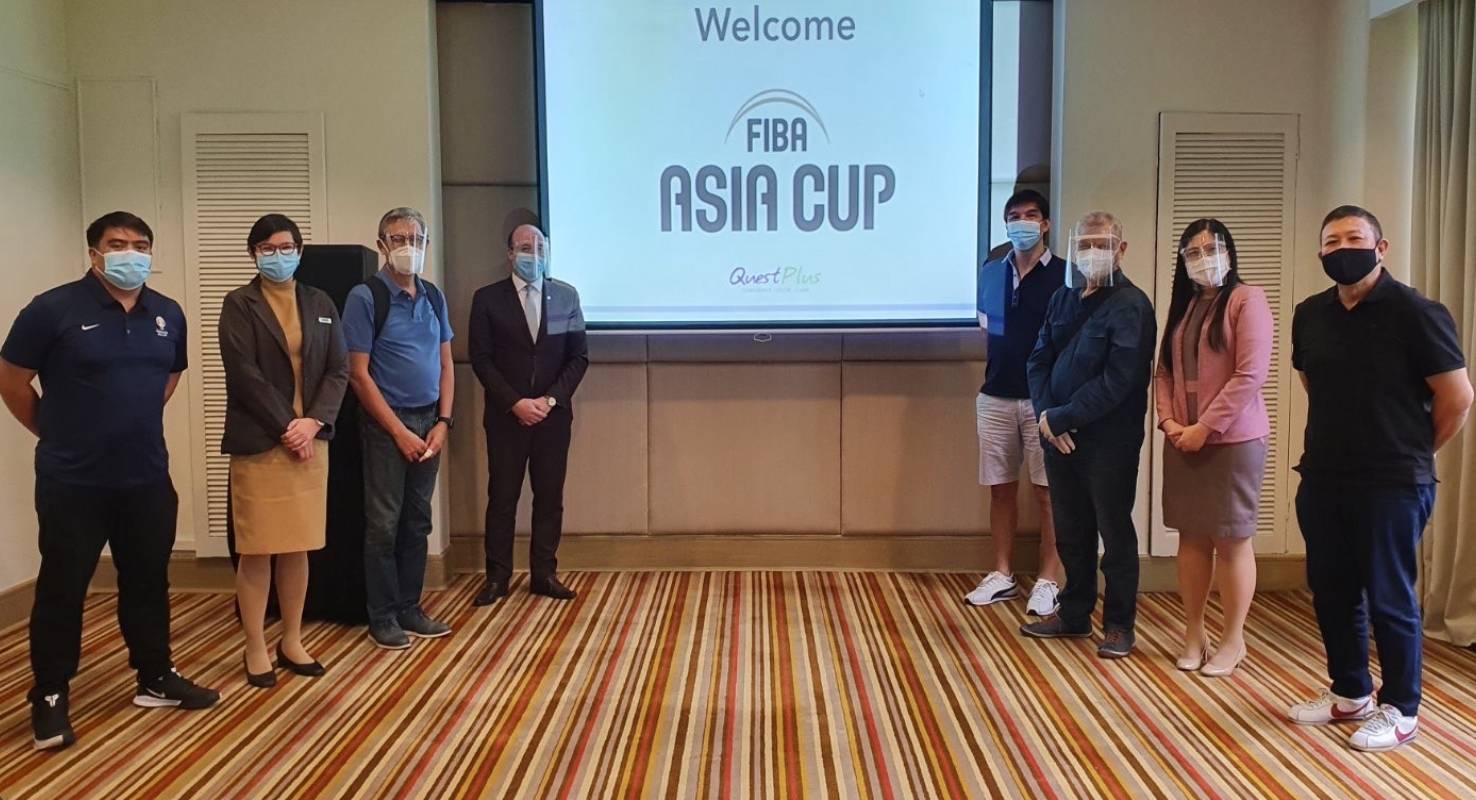 Clark will not just host Group A consisting of Gilas, South Korea, Indonesia, and Thailand in the final window of the 2021 FIBA Asia Cup Qualifiers from June 16 to 20.

The International Basketball Federation has also granted the country the rights to host Groups B and C as well, Friday evening.

Group B consists of Chinese-Taipei, Japan, Malaysia, and China while C has Australia, New Zealand, Guam, and Hong Kong.

Back in February, Clark was supposed to host Groups A and C as well but travel restrictions made FIBA move the games to Doha. Doha though had to pull out of its duties because of a lockdown the country imposed.

The AUF Sports & Cultural Center will remain as the playing venue for the games while Quest Hotel will still serve as the residence for all teams.

The Philippines currently sits atop Group A with a 3-0 record. South Korea is at second at 2-0 while Indonesia (1-2) and Thailand (0-4) are third and fourth, respectively. Indonesia though has already qualified for the Asia Cup this August as they are hosting the event.

In Group B, only two games have been played so far. Chinese-Taipei is 1-1 while Japan and Chinese Taipei are 1-0 and 0-1, respectively. China has yet to play a game.

Finally, Group C has Australia and New Zealand in pole position with identical 2-1 slates. Both Guam and Hong Kong are 0-1.

So far, only three teams have qualified to Jakarta as Bahrain and Lebanon have also punched their ticket to the Asia Cup. 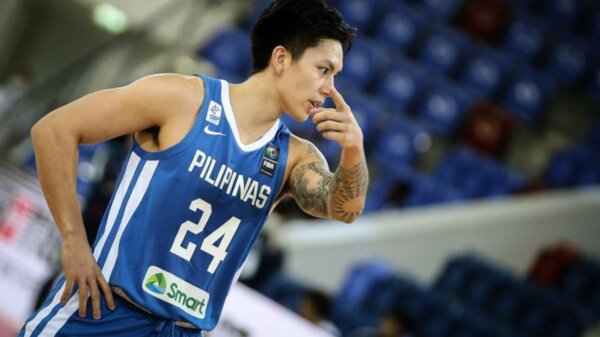