Rumors have been spreading on social media that the imports of Premier Volleyball League club team Tacloban Fighting Warays – namely Amporn Hyapha and Patcharee Sangmuang – have yet to receive their salaries after the Women’s Reinforced Conference had ended. Moreover, Chooks-to-Go has been dragged down to this speculation.

Prior to the conference, the management of Tacloban had a meeting with Bounty Agro Ventures Incorporated asking for support for the team. Support in this case did not mean financial support, as Tacloban officials took the responsibility for the team’s payroll. In addition, Chooks-to-Go has a strong relationship with rival league Philippine Superliga which is on ESPN5. 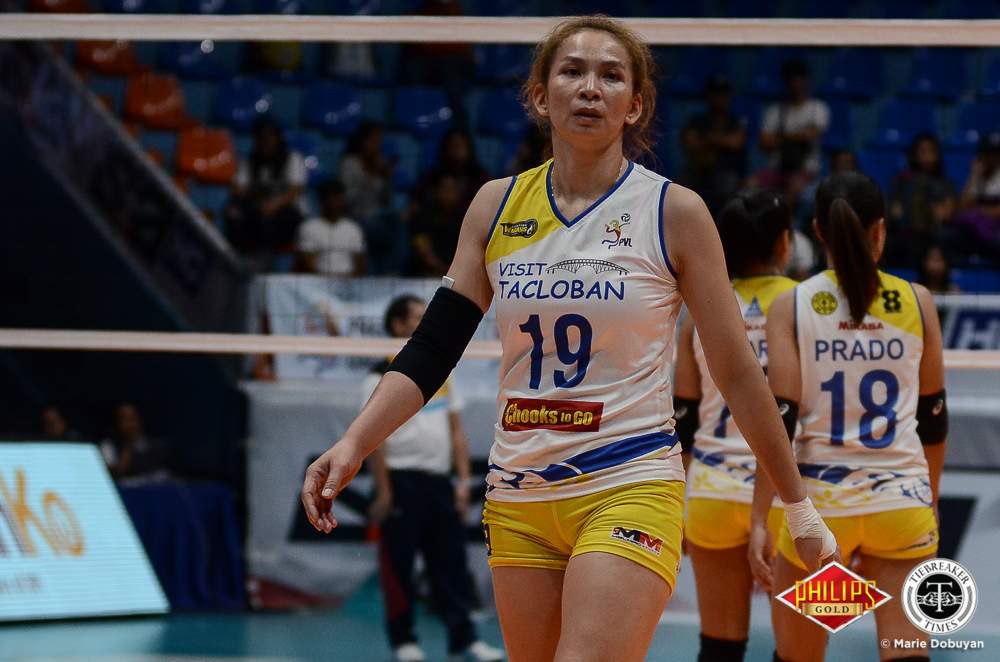 Chooks-to-Go sent over recovery meals for the players for their practices and for their games. In a sign of good faith, the brass of the Fighting Warays printed Chooks-to-Go’s logo on the team’s jerseys.

Right after the conference had ended, rumors swirled that the players from the team had yet to receive their salary.

Tacloban made it clear that both imports were already paid USD 21,000 days after the campaign ended.

With this, Chooks-to-Go would like to make it clear that the company has no financial obligations to the players and the team’s staff.