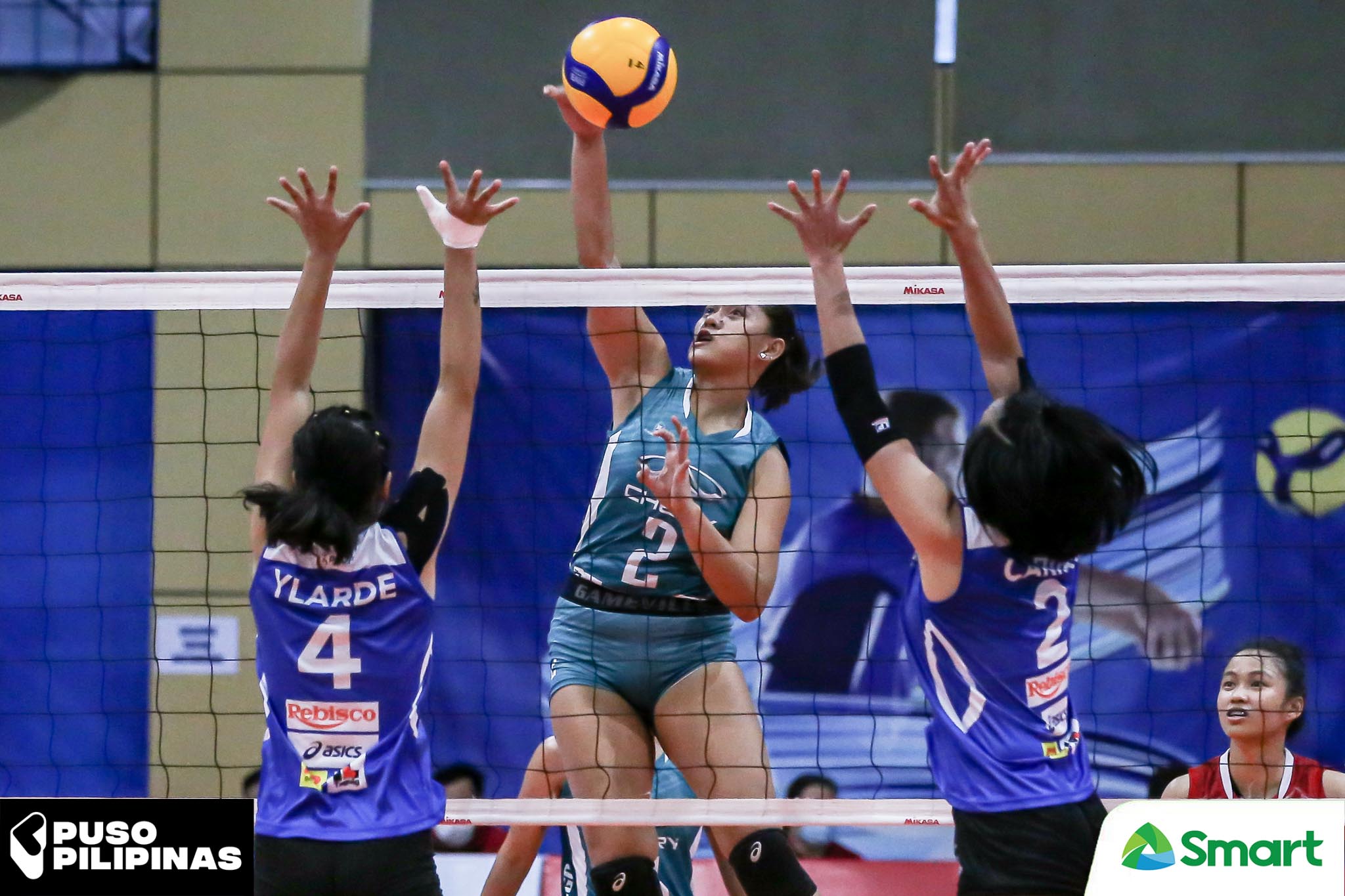 LIPA CITY, BATANGAS — Chery Tiggo will be contending for the PNVF Champions League title after sweeping Baguio, 25-13, 25-17, 25-14 at the Aquamarine Recreational Center on Wednesday.

With the sweep, the Crossovers upped their slate to 3-1 with 10 points. They are now the lone contender to F2 Logistics for the first-ever Champions League title.

“It’s going to be an exciting match. We always like to compete with seasoned teams, and we have high respect and high regards to F2,” said Chery Tiggo coach Aaron Velez.

Chery Tiggo, who utilized its reserves in the match, built a 10-point, 20-10 advantage in the third set. That then completely shut the doors on the young Lady Highlanders.

Dindin Santiago-Manabat, Jasmine Nabor, and Buding Duremdes sat out the match. On the other hand, Mylene Paat and Rachel Austero played for limited minutes.

Joy Dacoron put up the finishing touches for the Crossovers via back-to-back hits. 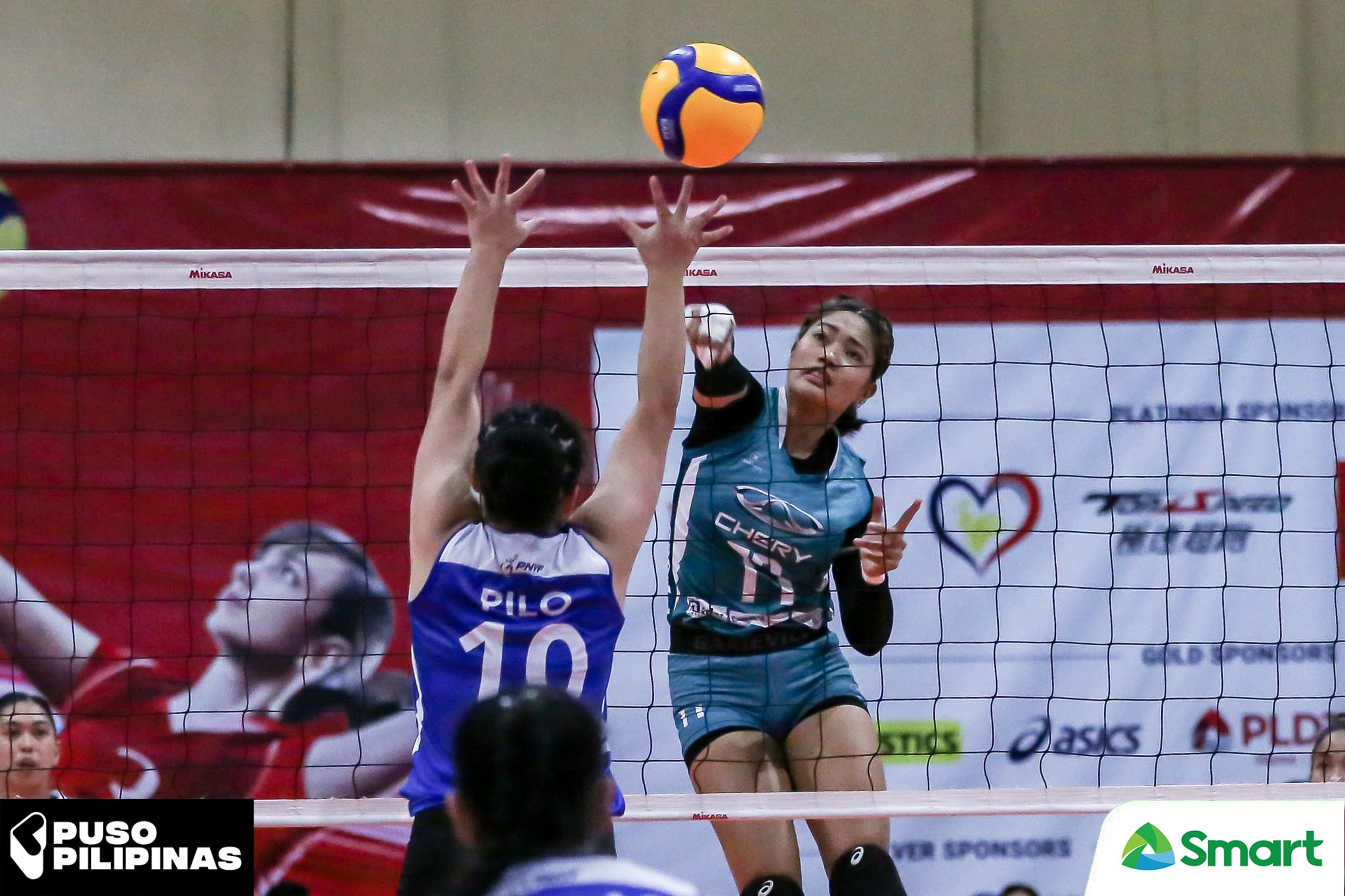 May Luna led all scorers with 11 points. Meanwhile, Dacoron, who is stepping up for Jaja Santiago, ended up with seven markers – all coming from attacks.

On the other hand, no player from the Lady Highlanders reached double-digits in scoring. Mary Ann Atuban finished with six points.