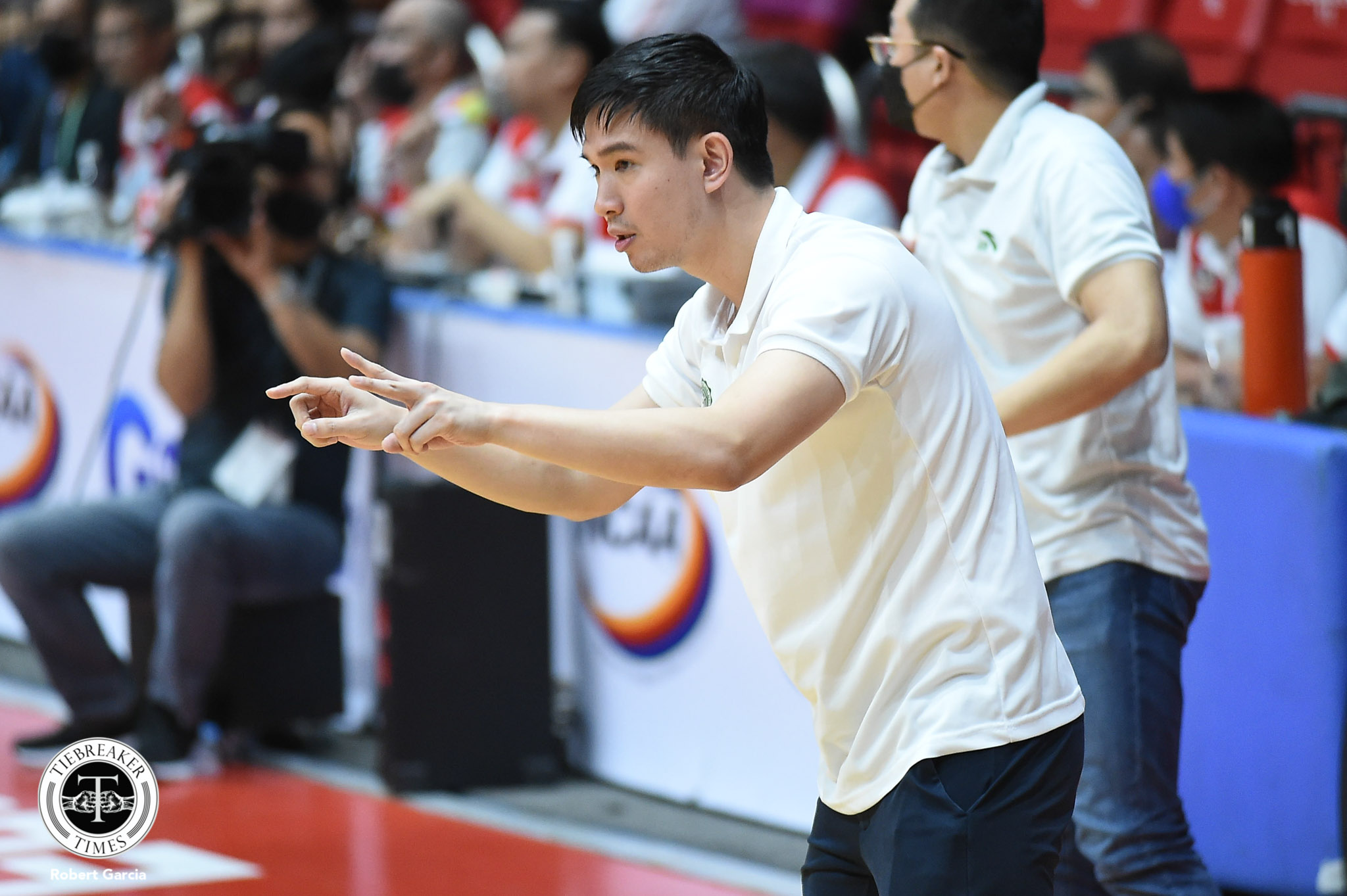 After all, they pack a loaded lineup and are the two-time defending champions. 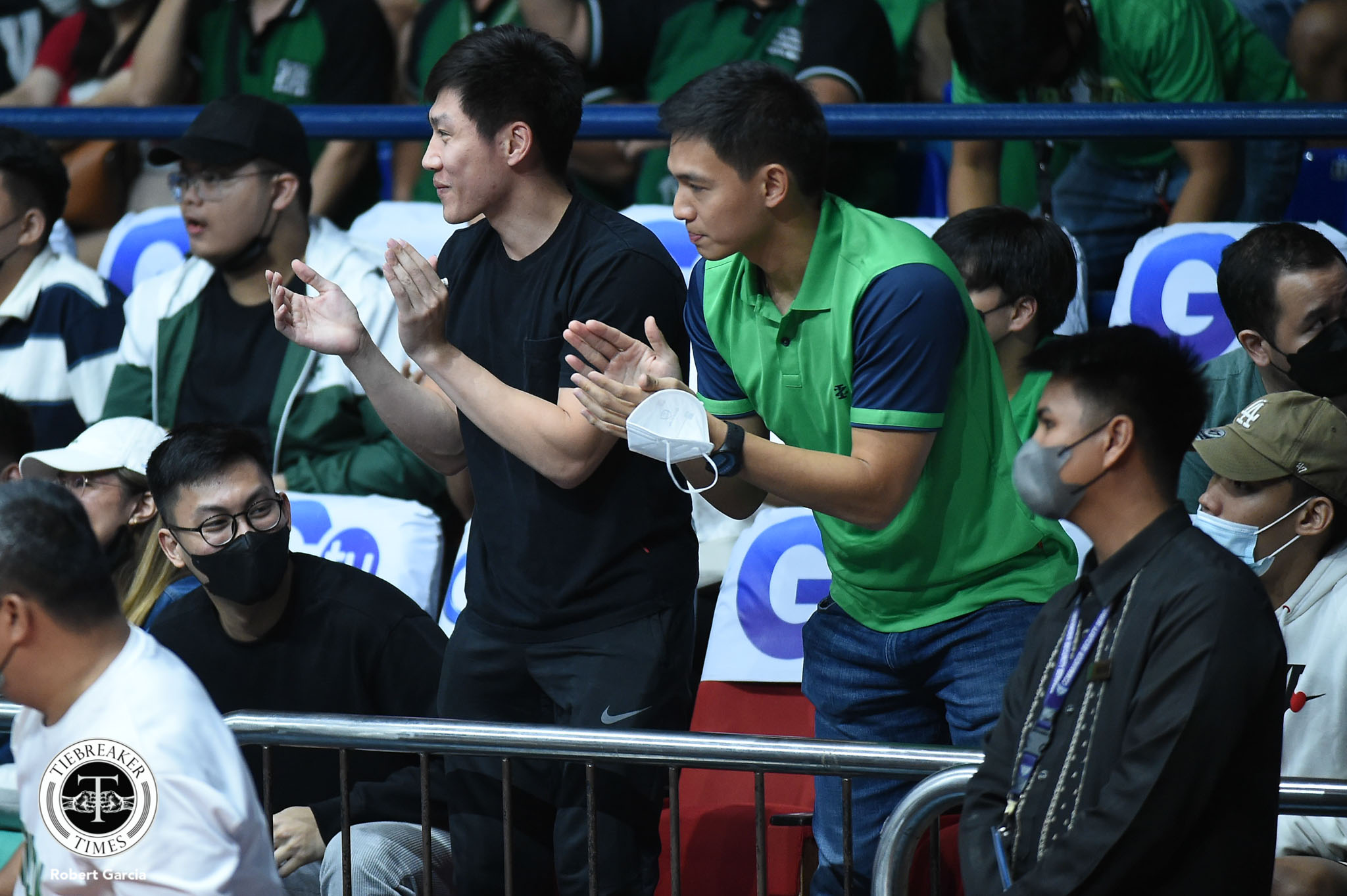 “It’s nice to have a game like that na ang daming nagchecheer both sides. So It was good,” said Tiu after their 62-61 win against the Red Lions that ended the Blazers’ 20-year Finals drought.

“I think we need to be physical against Letran. Everybody knows they’re a physical team,” he continued.

“They are the bullies out here.”

It was no secret that the Blazer’s tactician has been craving a win against the defending champions and has been open about it since the beginning.

“You guys asked me and I told you before that I hope to see Letran in the Finals because that meant that we would make the Finals,” he expressed.

“I think maybe we’d have a chance. I’m not saying Lyceum is not gonna win, but I’m saying [I think] we’ll end up seeing Letran.”

Both teams faced each other twice already during the eliminations but St. Benilde was on the wrong end of both matches, losing 75-80 in their first meeting followed by a 66-74 in round two.

Still, Tiu assured them that they will be hundred percent ready for whoever they face in the biggest stage of the tournament. 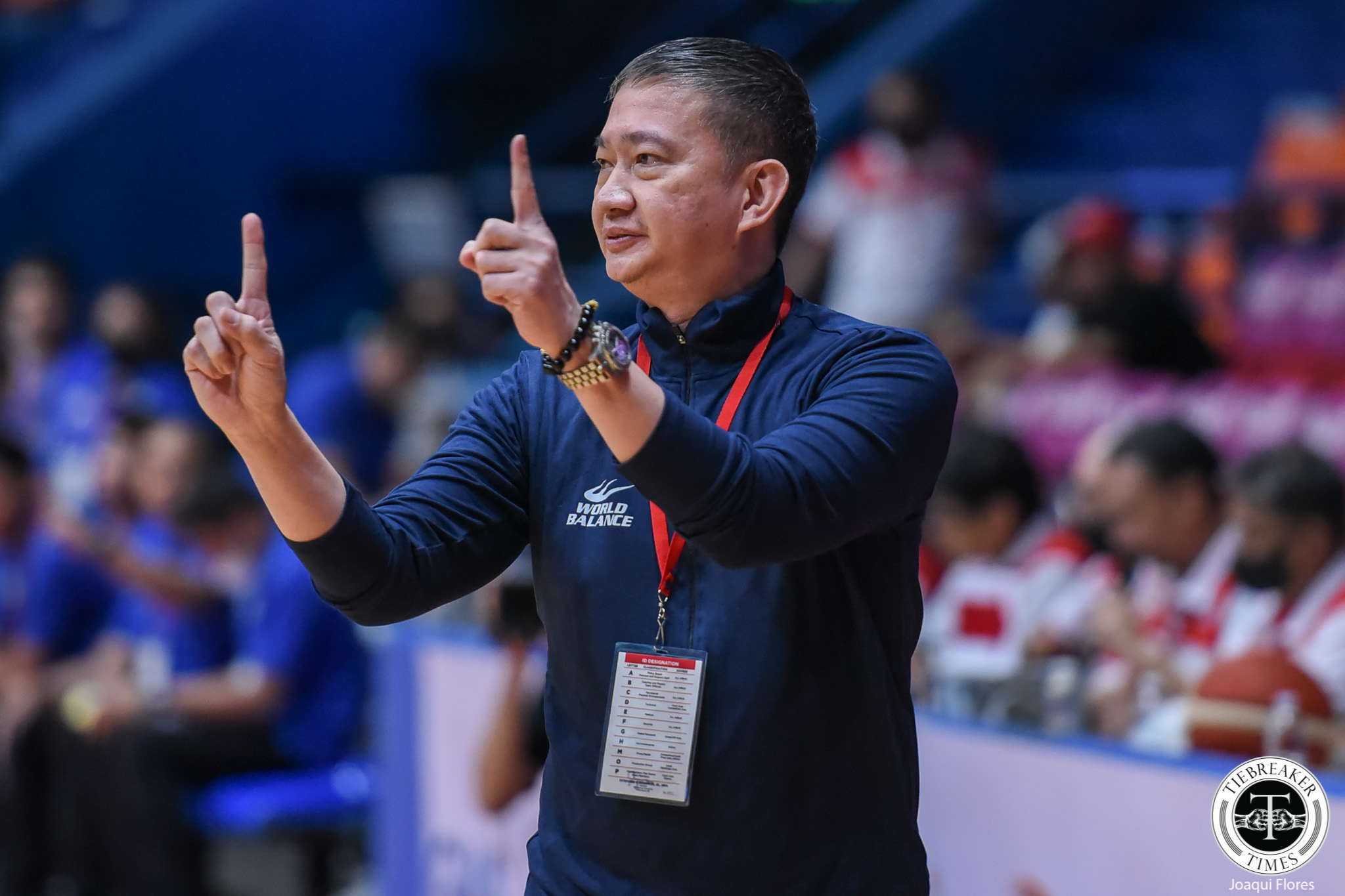 “We’re here and we’re expecting Letran to win, but if it’s Lyceum so be it. We’ll just try our best to prepare for the Finals,” said Tiu.