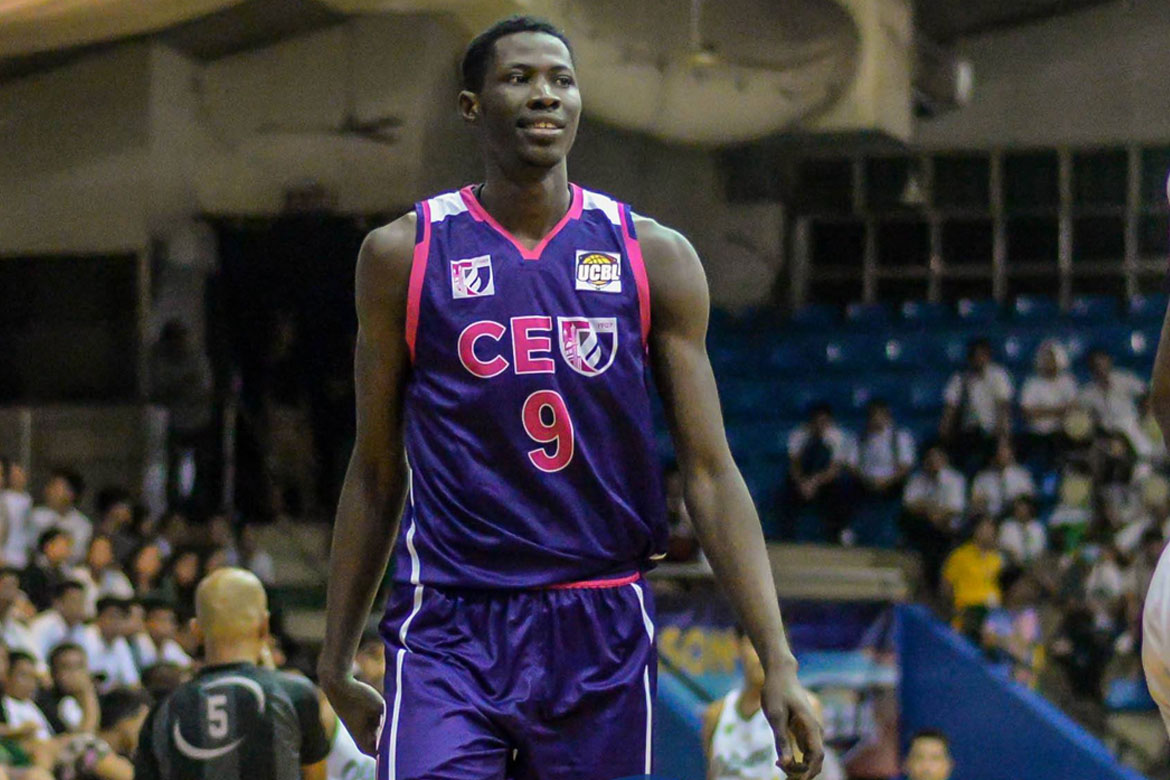 Centro Escolar University snapped a two-game losing run with an 85-68 win over Technological Institute of the Philippines yesterday in the PG Flex Linoleum-Universities and Colleges Basketball League at the Olivarez College gym in Parañaque City.

With the return of its starters, CEU started hot, racing to a 22-10 advantage and never looked for its third in five games in the eight-team tournament.

In their previous three games, the Scorpions played with only six players due to the team’s other commitment.

Meanwhile, Lyceum of the Philippines University-Batangas improved to 3-2 by outlasting Philippine Christian University-Dasmariñas, 63-59.

The Dolphins absorbed their fourth defeat in five starts.

The 6-foot-7 Diouf hauled down 17 boards to complete a double-double while John Carandang and Christian Malicana chipped in 11 and 10 points for the Scorpions.

With a tight six-man rotation, CEU dropped its games against University of Batangas and Diliman College.

Only five players scored for TIP as it skidded to a fifth loss in six games with Papa Ndiaye and Ximone Sandagon posting 18 and 17 points, respectively.

The Scorpions exploded behind the arc by nailing eight triples and posted a better shooting percentage of 31-of-64 for 48 percent compared to the Engineers’ 27-of-68 for 39-percent.