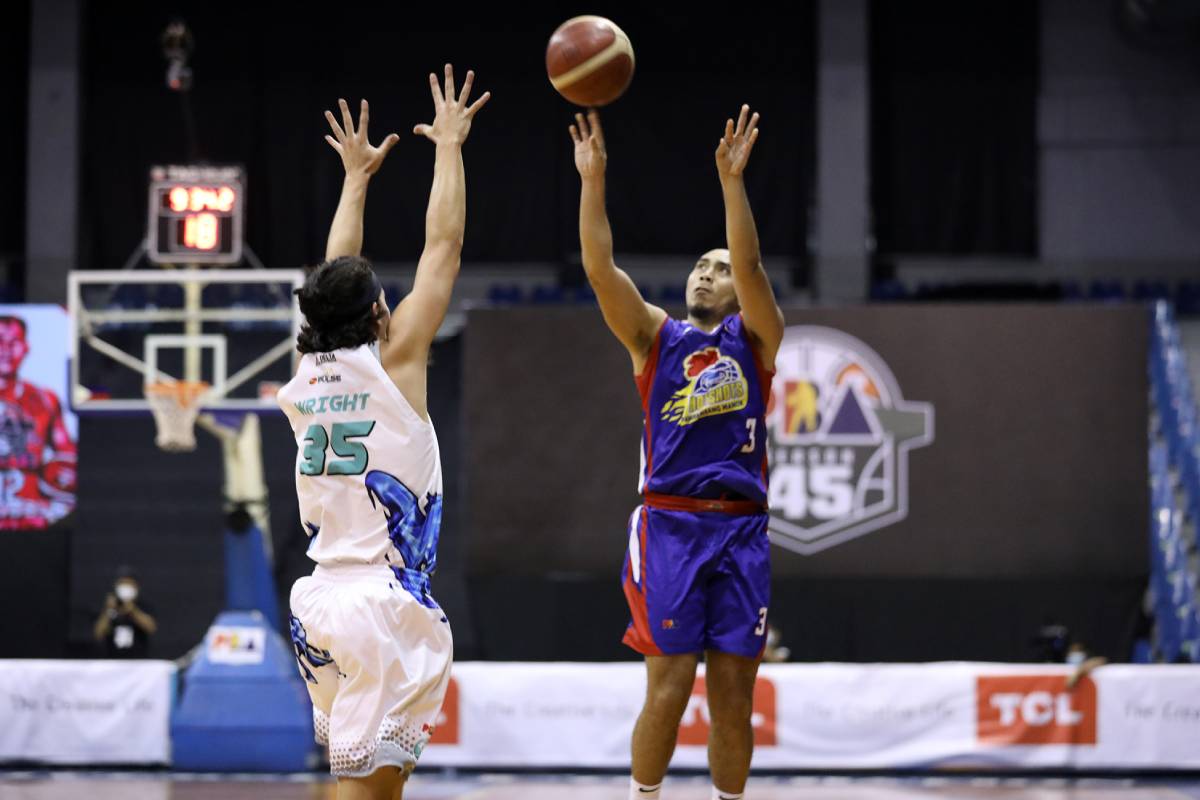 SMART CLARK GIGA CITY – Phoenix Super LPG has the chance to replicate what it accomplished last season when it battles Magnolia in the 2020 PBA Philippine Cup quarterfinals, Saturday night.

The Fuel Masters made history in the last all-Filipino contest when they clinched the top seed and went all the way to the semifinals, and they could just do it again this time being armed with the win-once incentive.

But as advantageous as it may seem being the second-seeded team in the league, head coach Topex Robinson knows the tough challenge moving forward, especially going up against a team like the Hotshots.

“Getting number two is just a by-product of what we worked for. We know that this is going to be a big challenge for us from here on,” he said.

“We’re going up against a super talented team in Magnolia that has championship experience.“

Phoenix actually has the upper hand over Magnolia. Back in their elimination round meeting last Oct. 23, the Fuel Masters rallied from 17 down, scoring 22 straight in the fourth quarter to eventually bag the 91-84 win.

But that’s a thing of the past already, and they will definitely have their work cut out for them in the 6:45 p.m. bout as they will face a Hotshots side that are coming into the postseason as the hottest team.

The runners-up of the last two Philippine Cup meets capped off their eliminations stint with a 95-80 drubbing of Blackwater last Wednesday, which marked their sixth straight victory — the longest winning streak in the bubble.

#ReadMore  Cherry Rondina has one wish for remaining Tigresses: 'Love UST the way I loved UST'

Still, being in a twice-to-beat disadvantage remains a precarious spot for Magnolia, who last won the all-local tourney in 2014. But head coach Chito Victolero doesn’t mind as long as there’s a chance.

It is worth noting that the Hotshots entered last season’s Philippine Cup quarters as the sixth seed but they swept no. 3 Barangay Ginebra in a best-of-three series and went all the way to the Big Dance.