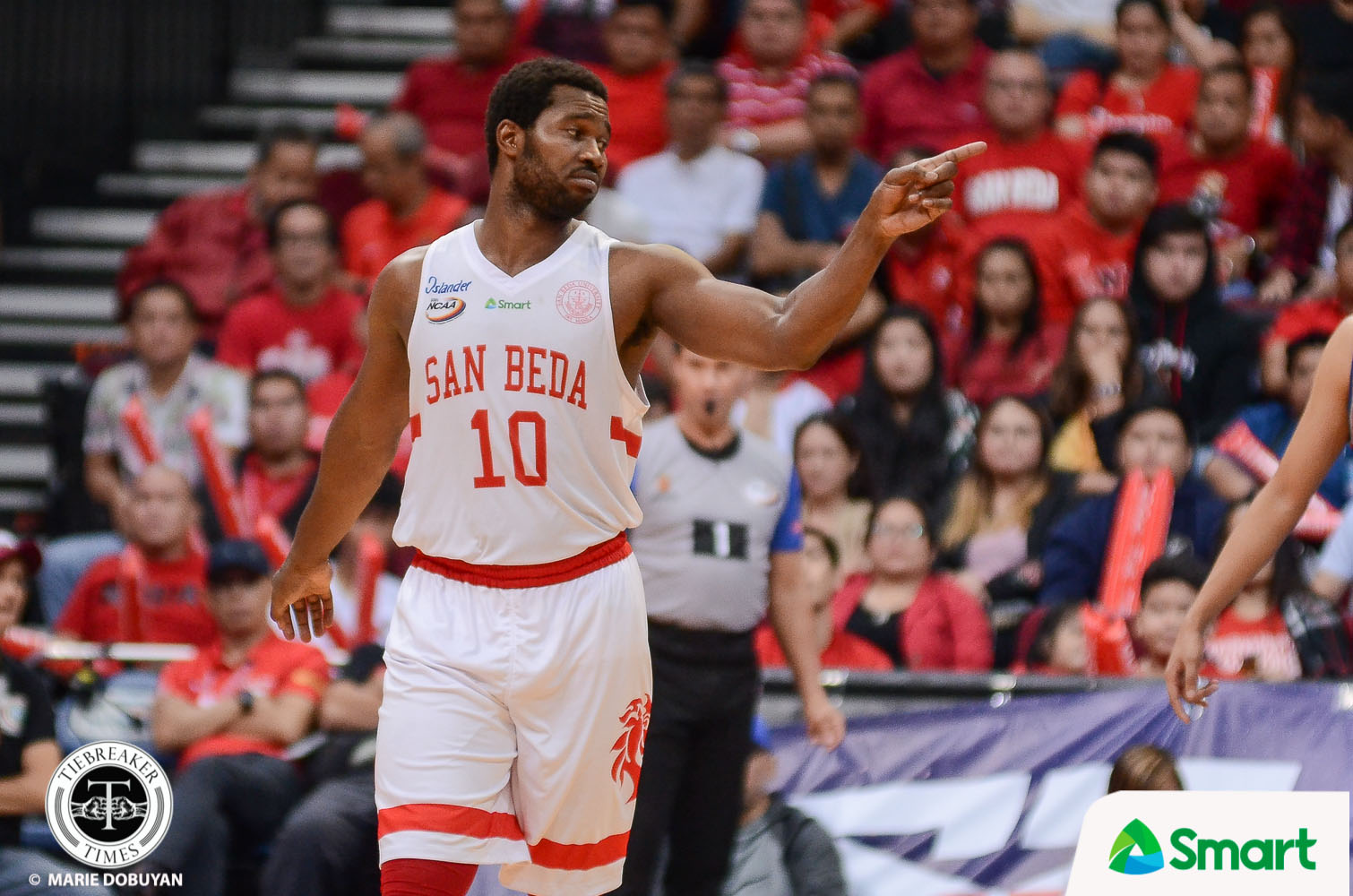 Donald Tankoua has done it all with the San Beda Red Lions.

The 6-foot-6 big man out of Cameroon has been part of the All-NCAA team numerous times and even won a Finals Most Valuable Player plum to boot. And yes, he is a three-time NCAA champion.

That is why after the 94th season of the NCAA ended, there were a lot of offers that came to 24-year-old, offers to play overseas.

But, more than ever, San Beda needs Tankoua to return as Javee Mocon and Robert Bolick have already graduated.

And it was hard for Tankoua to say no to his family.

“It was hard, but San Beda is family and if the family needs you, you stay.

“It’s the last year for imports in the NCAA so I stayed,” he shared.

On opening day, Tankoua showed how important he is in San Beda’s quest for a fourth straight crown, tallying 13 points and 12 rebounds to go along with three assists and two steals to tow the Red Lions to a 59-46 win over the Arellano Chiefs. 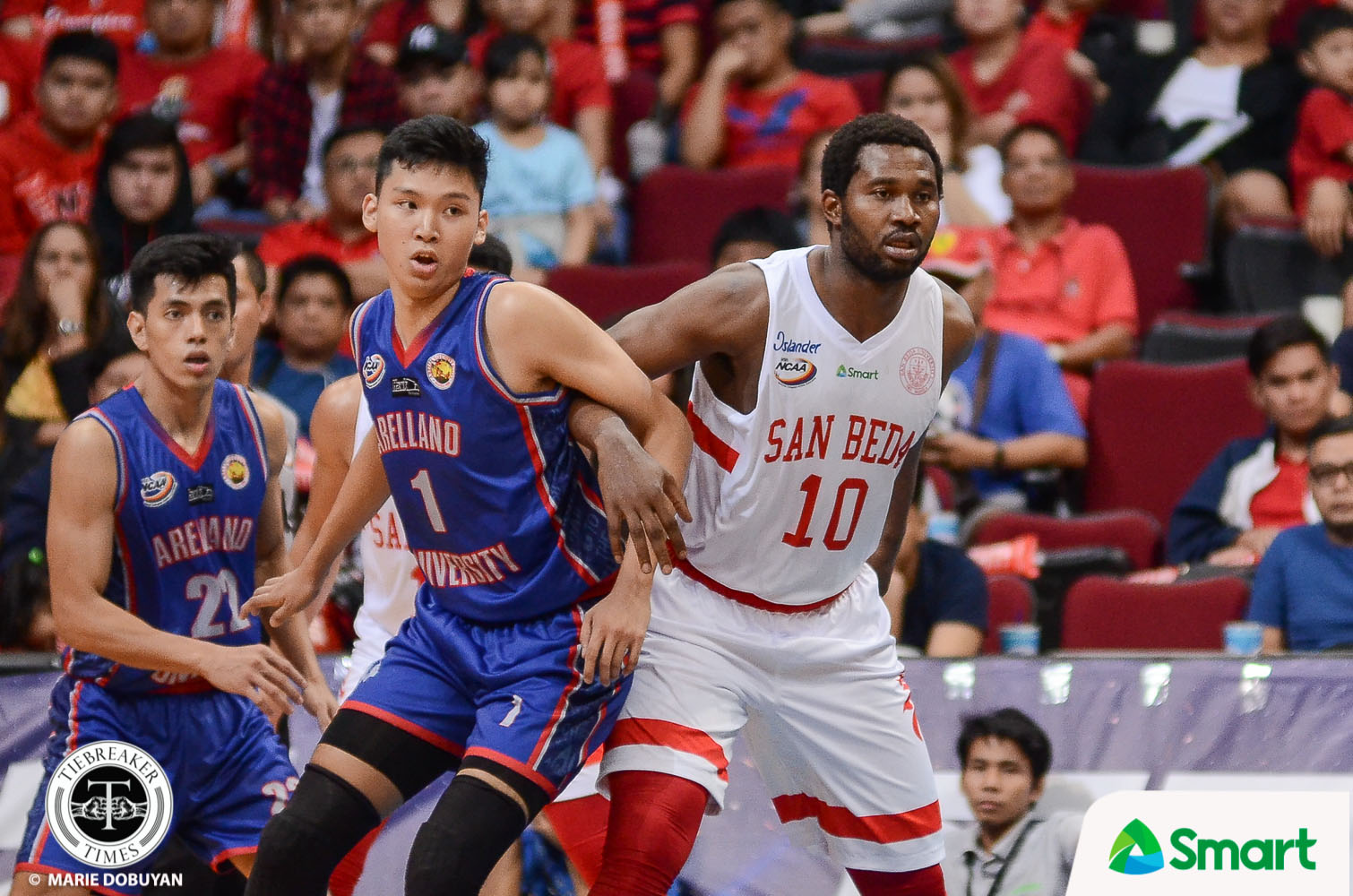 “Donald is determined to really finish his college career with a championship. He’s our best player in the post and he dominated today, he showed it today,” said head coach Boyet Fernandez.

Besides ending his run with San Beda with gold, Tankoua is also aiming to finish his career with another title — a college graduate. It’s a promise he made to his parents when he left Cameroon back in 2012.

“It’s a dream for all the parents to see their child having a diploma.”