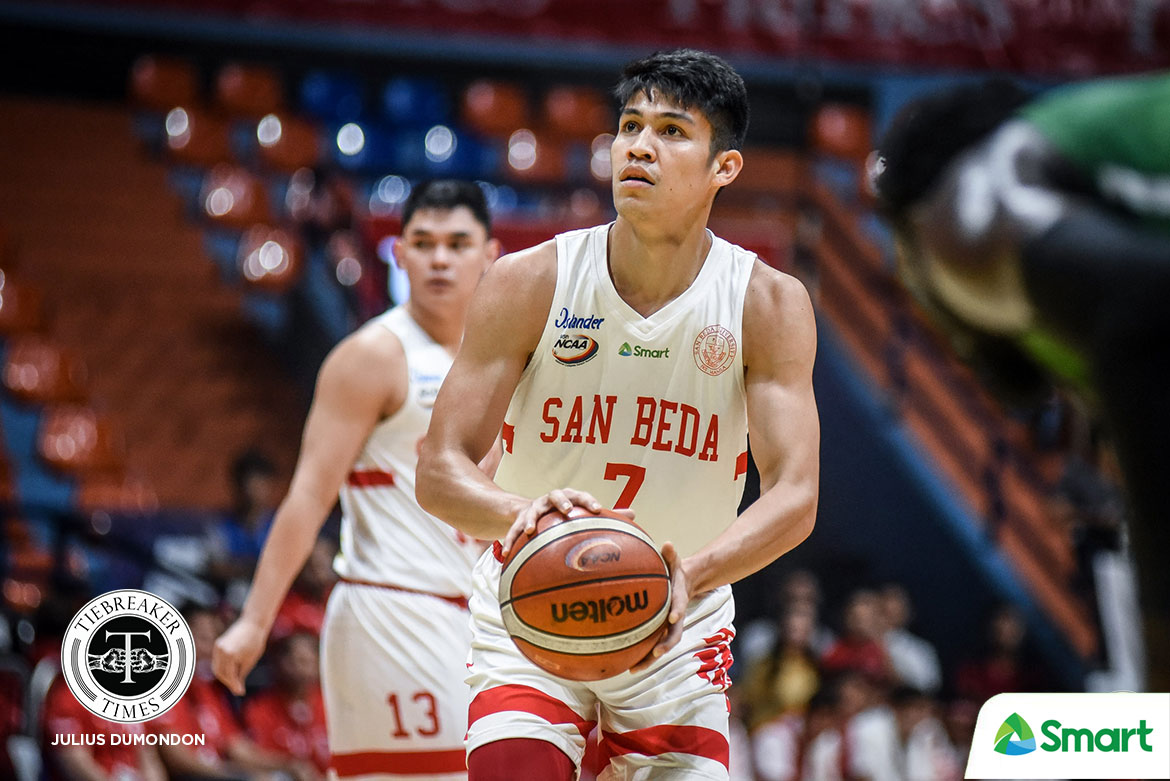 In his senior year, Calvin Oftana has stepped up for the San Beda Red Lions in their sweep of the first round of the NCAA Season 95 Seniors Basketball Tournament.

And Oftana’s efforts have resulted in him leading the Most Valuable Player race after the first round of the tourney.

His total PAV was way higher than teammate Evan Nelle, who was a far second with 44.11.

Allyn Bulanadi, who leads the league in scoring with an average of 17.3 points per game, is third with 43.78 PAV while Donald Tankoua and James Canlas round out the top five with 43.44 and 41.56 PAV, respectively. 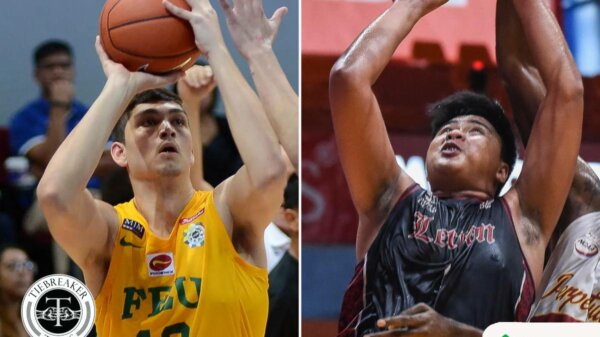