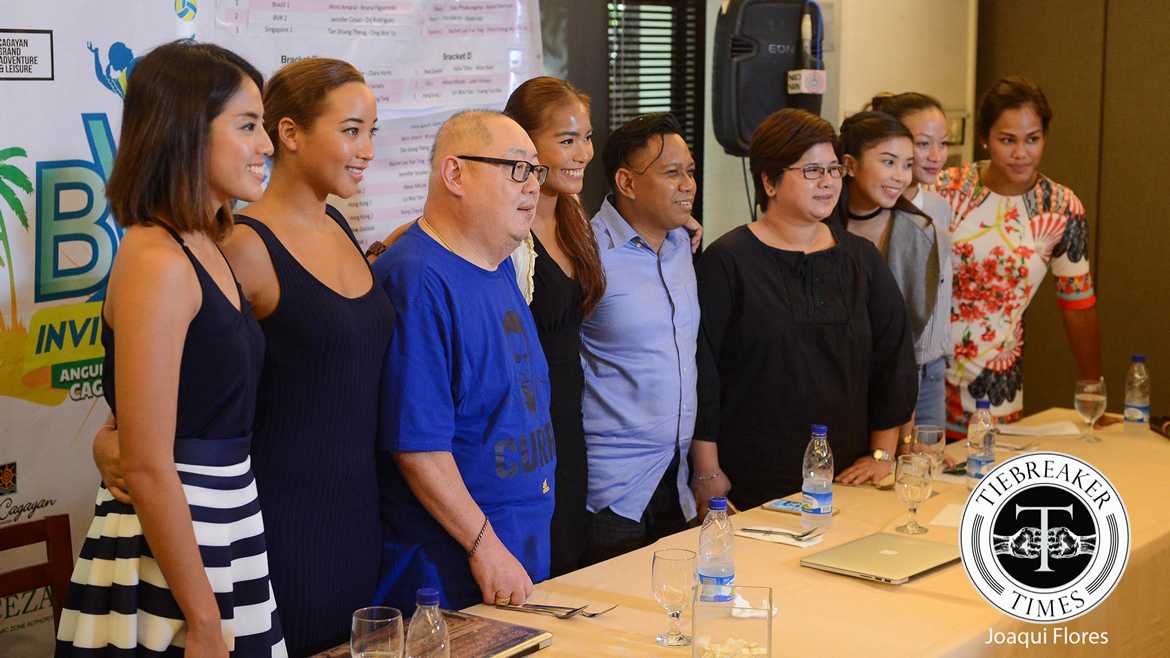 Fresh off their successful eight-leg National Circuit, Beach Volleyball Republic will host its biggest event yet, BVR Invitational, with participants from all over the world to be held on June 9-11 at the Anguib Beach in Sta. Ana, Cagayan.

The tournament will feature 10 international teams with two local pairs. The 12 teams will first be split in four groups of three, each will play a single round-robin to determine the matchups for the next round.

BVR founders Bea Tan and Charo Soriano will headline Bracket B, along with Americans Jennifer Snyder and Chara Harris, and Hong Kongers Kong Cheuk Yee and To Wing Tung.

“We really want to establish our country as a volleyball destination especially with the countless beautiful beaches we have,” BVR co-founder Charo Soriano said. “We’re hoping that bringing top notch international players will help in that cause and continue to promote out country.”

BVR gained ground for this tournament through the recognition of the LVPI which sanctioned this event and made sure all the jurisdictions were followed in bringing foreign athletes into our country.