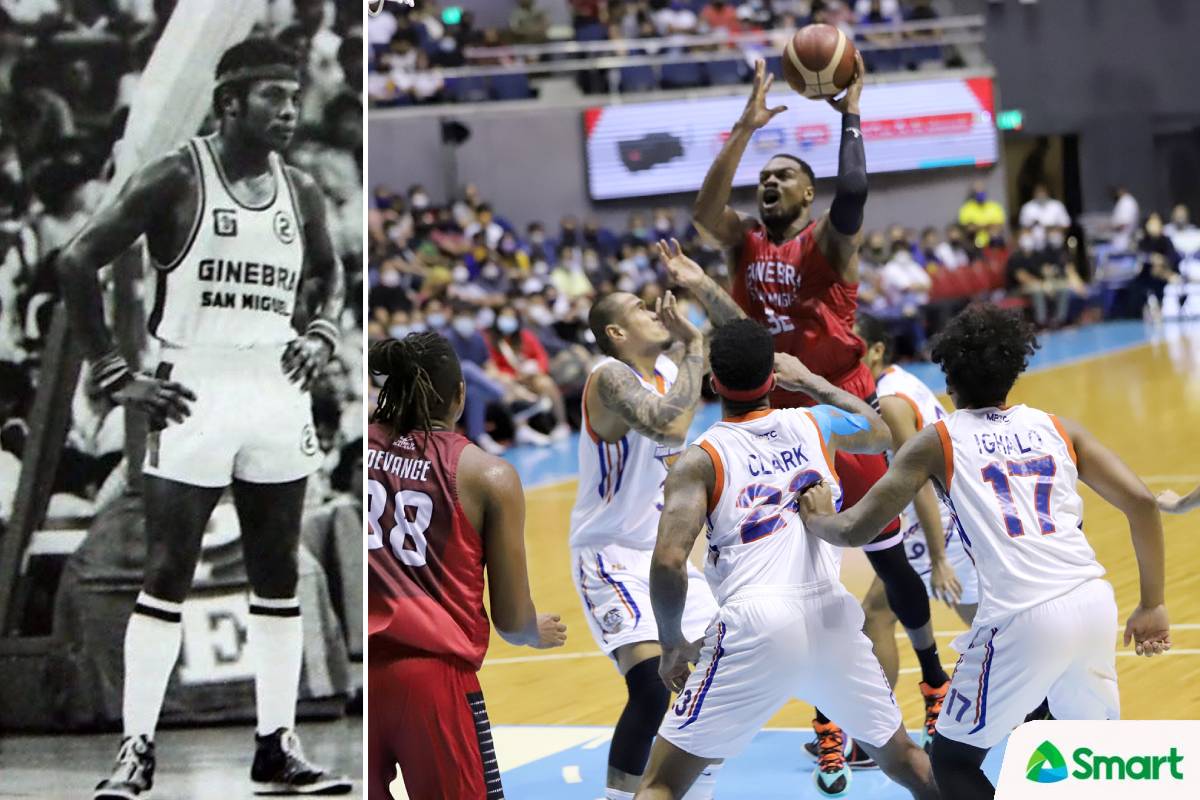 Justin Brownlee feels immensely blessed to be in the conversation alongside some of the greatest imports to ever play in the Philippine Basketball Association.

This comes after the resident Ginebra import barged into the top five of the league’s all-time scoring list among foreign reinforcements. He surpassed none other than the ‘Black Superman’ himself, Billy Ray Bates.

And he accomplished as much while helping the Gin Kings defend their Governors’ Cup championship at the expense of Meralco – again.

“It feels great,” expressed the American cager moments after their Game Six victory, Friday night at the SM Mall of Asia Arena in Pasay.

“And Billy Ray Bates, I’ve definitely done my history on the imports who have played here. I know he was a great import, that he had a lot of success here. He’s labeled as one of the best, if not the best import that played here.”

Brownlee now has 4,539 career points to his name after unloading 24 points in the 103-92 title clincher. He therefore exceeds the 4,523 of Bates, who helped Ginebra cop its first-ever PBA crown in 1986 by ruling the Open Conference.

Current Meralco head coach Norman Black still tops the list with 11,329 points, a record that seems impossible to break. It has actually been over 33 years since he scored his 10,000th point, and none has come close.

A second is the late Bobby Parks – whom the Best Import award was named after – with 8,955. Alaska great Sean Chambers follows with 8,255, then former Presto and Gilbey’s Gin import Lew Massey with 5,386.

“It’s always great to be mentioned alongside those guys, and Norman Black,” said Brownlee. “It’s great, a great feeling.”

The St. John’s product further proved that he is Ginebra’s greatest import ever. Not only with this rise to the all-time ranks, but also because of the fact that he has won his fifth championship with the PBA’s most popular team.

“It feels great, you know, to be able to accomplish things in this league,” said the two-time Best Import. “I feel like this is a great league.

“It’s very established, has a lot of history,” Brownlee added. “You know, a lot of great players – imports, and locals – have played here.

“So, it feels great to get accomplishments in this league because I know it means a lot.”