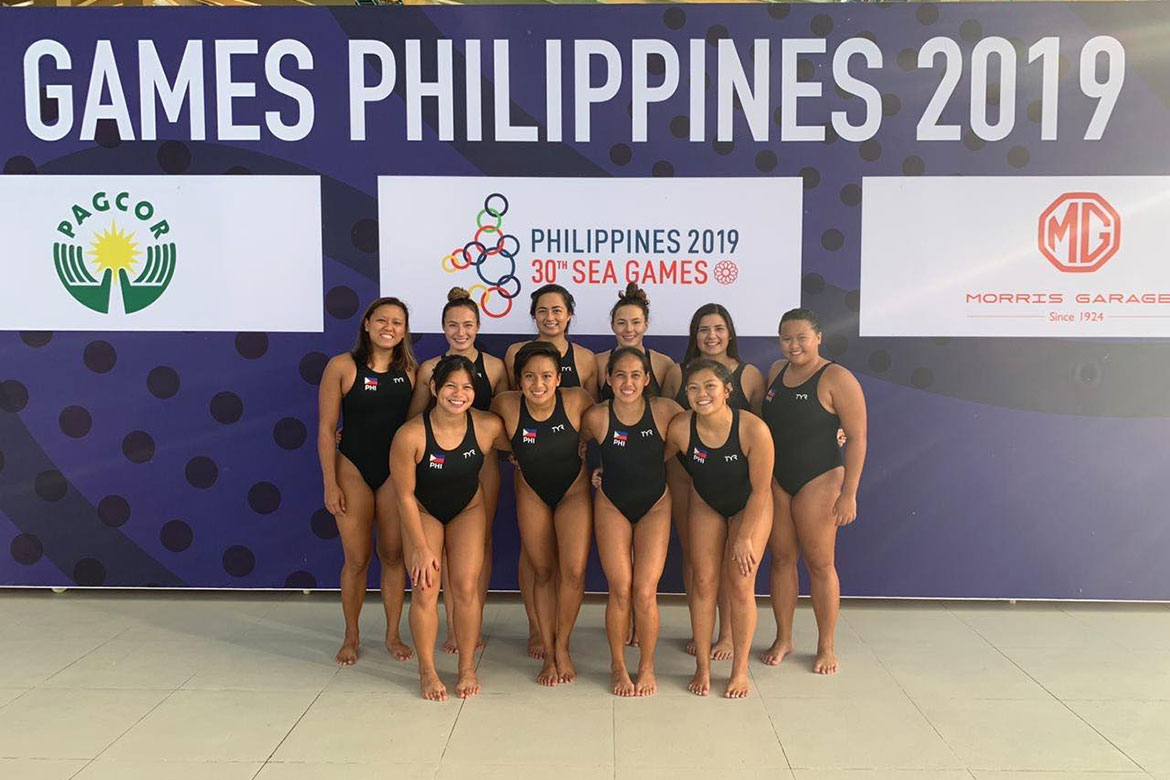 The Southeast Asian Games Federation Council Friday announced a new rule for the Philippine hosting of the biennial meet which unfolds on Saturday at the Philippine Arena in Bulacan.

SEA Games Executive Committee Chairman Celso Dayrit said that upon the initiative of SEA Games Federation and Philippine Olympic Committee President Abraham “Bambol” Tolentino, a bronze medal will be awarded even if there are only three countries entered in an event.

“The current rule is, if for instance in boxing, only three countries are entered in a certain weight category, only a gold and a silver medal are to be awarded. The third placer gets nothing,” said Dayrit.

The spirit of the ruling stems from how hard the athletes have been training for the regional meet. And it cannot go for naught despite the circumstances given.

“It’s about the athletes.

“So why penalize an athlete who sacrifices, trains and participates, places third and is deprived of a medal because other countries withdrew at the last minute? That’s not their fault,” said Tolentino.

With support from all the member countries, the prorietor of the current rule was sponsored by Prof. Charoen Watanasim of Thailand and approved unanimously.