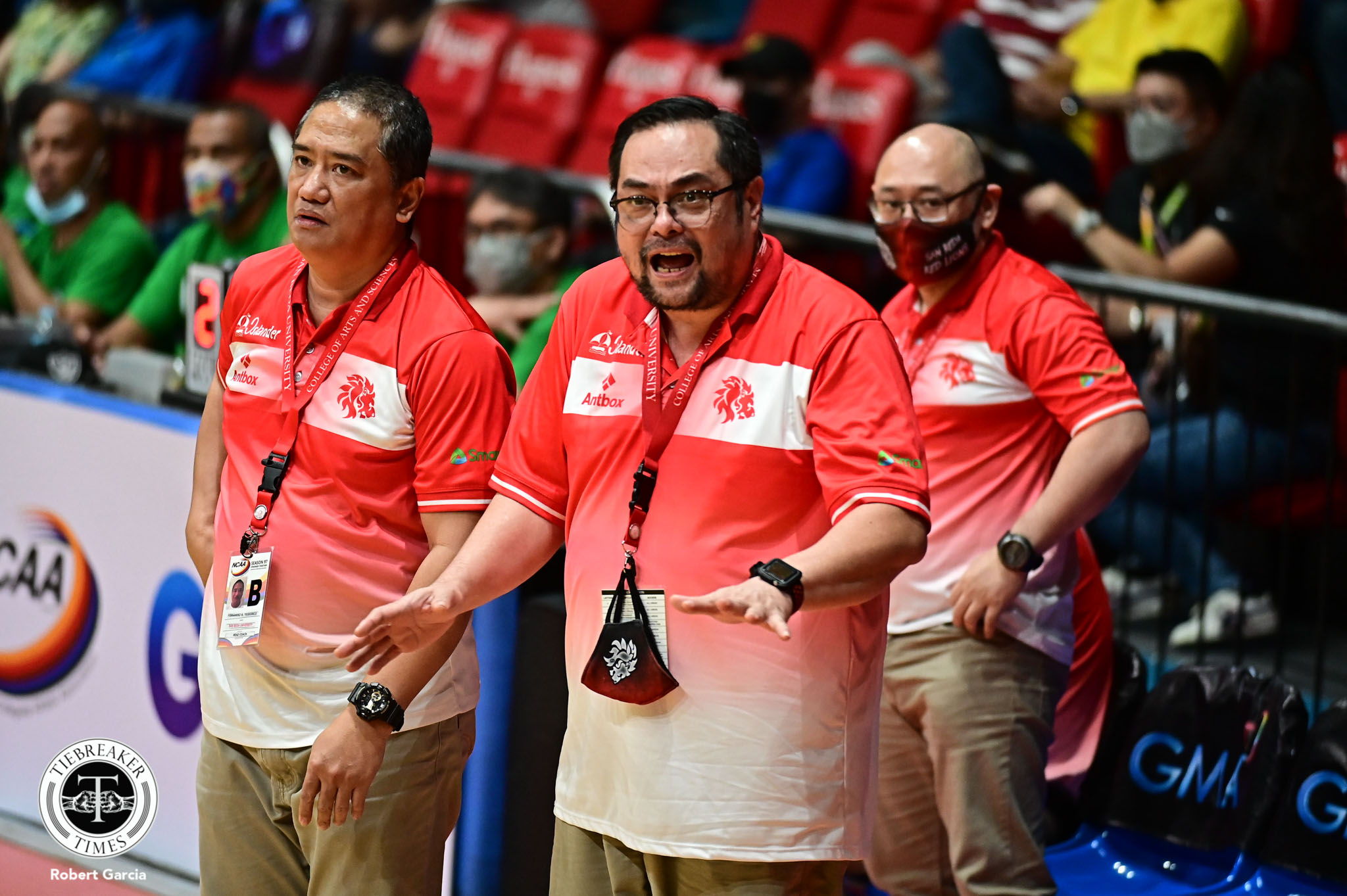 San Beda head coach Boyet Fernandez was not in a celebratory mood after the Red Lions scraped past College of Saint Benilde, 63-57, to notch the third seed in the NCAA Season 97 playoffs.

After all, the five-time NCAA champion coach has been disappointed with the officiating for their past two games. 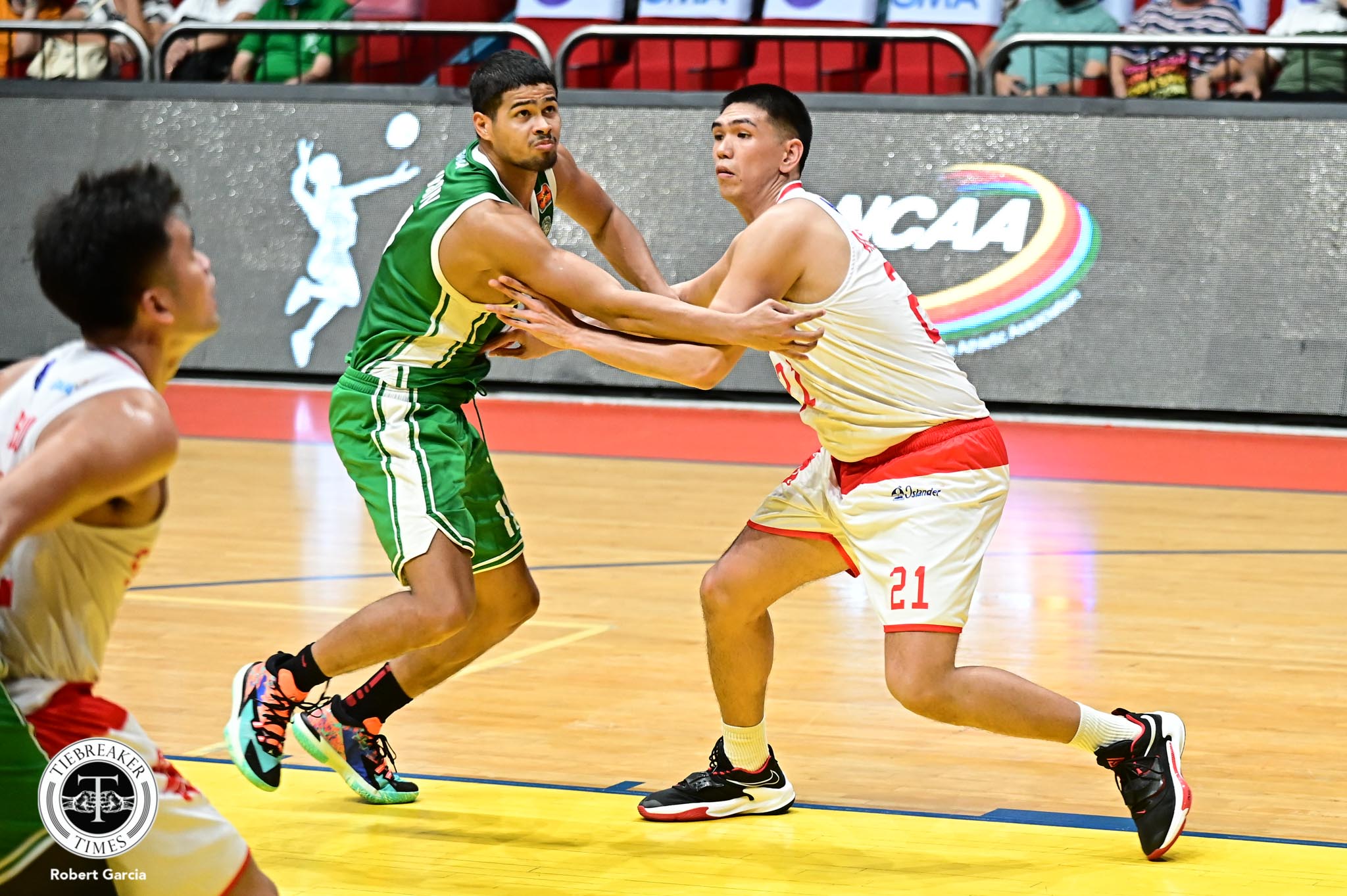 Chippy was the game between San Beda and Benilde with 34 total fouls called in the contest — with the Blazers being assessed with 20.

Late in the contest, AJ Benson of Saint Benilde was called for two unsportsmanlike fouls — including one against James Canlas for dragging him down that resulted to an injury.

But it’s not just the Benilde game that Fernandez is worried about.

During San Beda’s rivalry game against Letran last Friday, a total of 42 fouls were called. And that game itself was extra physical.

“It’s not only the call on Benson but the game in general. Kasi marami kaming reklamo when we played against Letran but we were not saying anything,” he recalled. “So ngayon eto na naman, paulit-ulit na lang e. I respect him as a coach and a commissioner.

Fernandez hopes that the league fixes its officiating now that it is in the closing stages of the tournament.