The Mobile Legends: Bang Bang World Championship (M3) will be held in Singapore once again from December 6-19, 2021, with 16 teams across the globe participating in the international flagship tournament.

In its third iteration, M3 will see new regions – such as the Middle East, North America, LATAM, and Turkey – compete for the coveted title and a combined prize pool of USD 800,000. The participating teams will be seeded into three pools, and further grouped into four different batches through a lottery to ensure that no teams from the same region will be in the same group.

All teams will be competing offline.

“We are thrilled to have M3 at Singapore again this year,” said Moonton Games managing director of esports, Lucas Mao. “The Singapore Tourism Board and local authorities have been working closely with us to produce a safe and hospitable event for all gamers.

“We are very much grateful for the continued partnership, and we look forward to reaching new esports heights with M3.”

“We are excited to welcome the largest Mobile Legends: Bang Bang tournament back to Singapore this year,” added Singapore Tourism Board executive director for attractions, entertainment, and tourism concept development Jean Ng. “MOONTON Games’ confidence in hosting the M3 World Championship in Singapore is testament to our ability to execute events safely and reinforces our position as a world-class esports destination.

“We look forward to welcoming all qualifying teams to Singapore, and to connecting with fans and esports enthusiasts around the world.”

The Philippines will be sending two representatives to the tournament in Blacklist International and ONIC Philippines. Both teams are trying to keep the crown in the country. 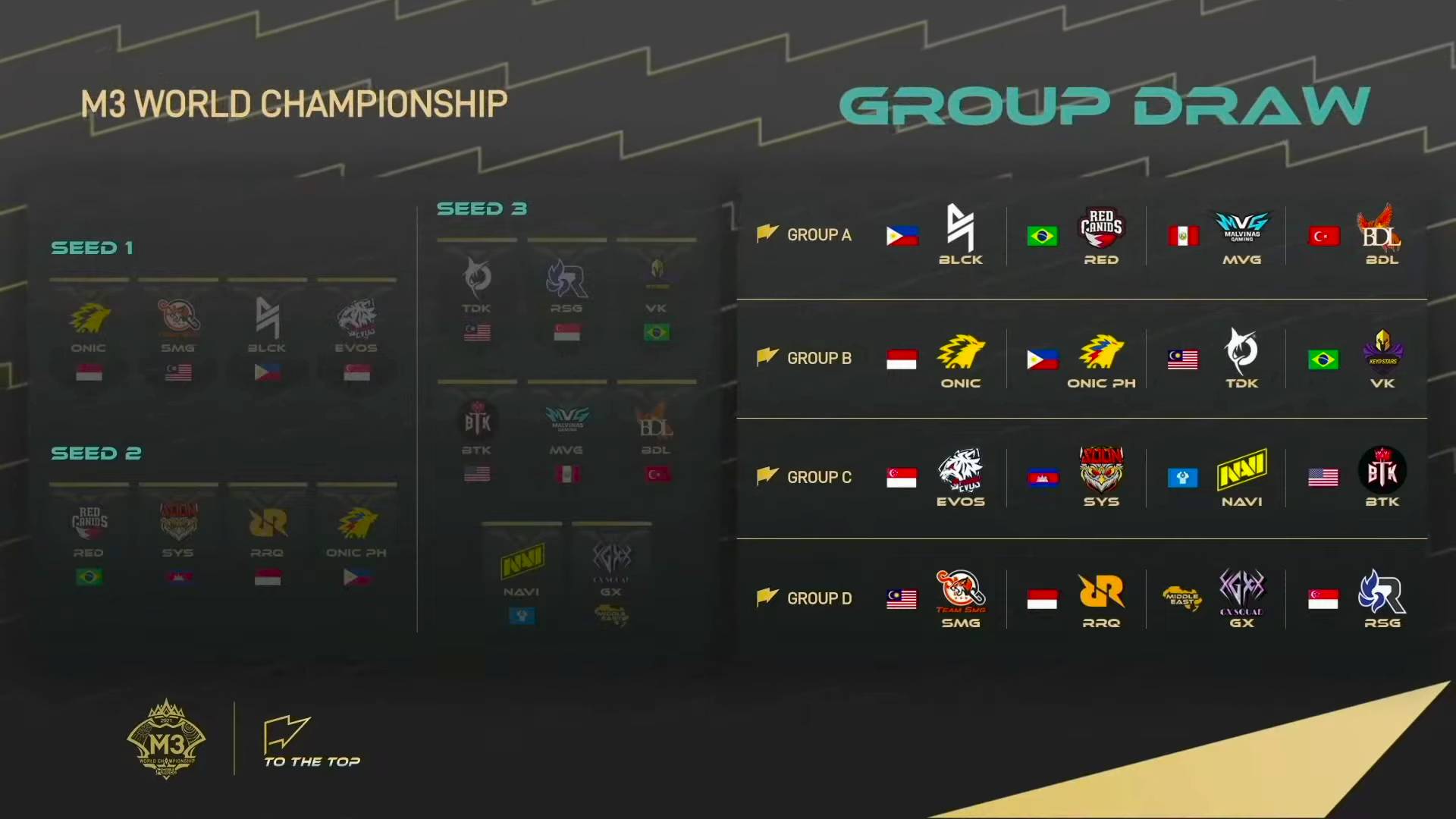 Blacklist International is set to go up against Mobile Legends: newcomers while ONIC PH will have to fight through the bracket of death in the world championships.

Meanwhile, ONIC PH will be in Group B along with sister team and MPL Indonesia champion ONIC Esports, MPL Malaysia runner up and three-time worlds participant Todak, and MPL Brazil second placer KEYD.

The tournament will begin on December 6.