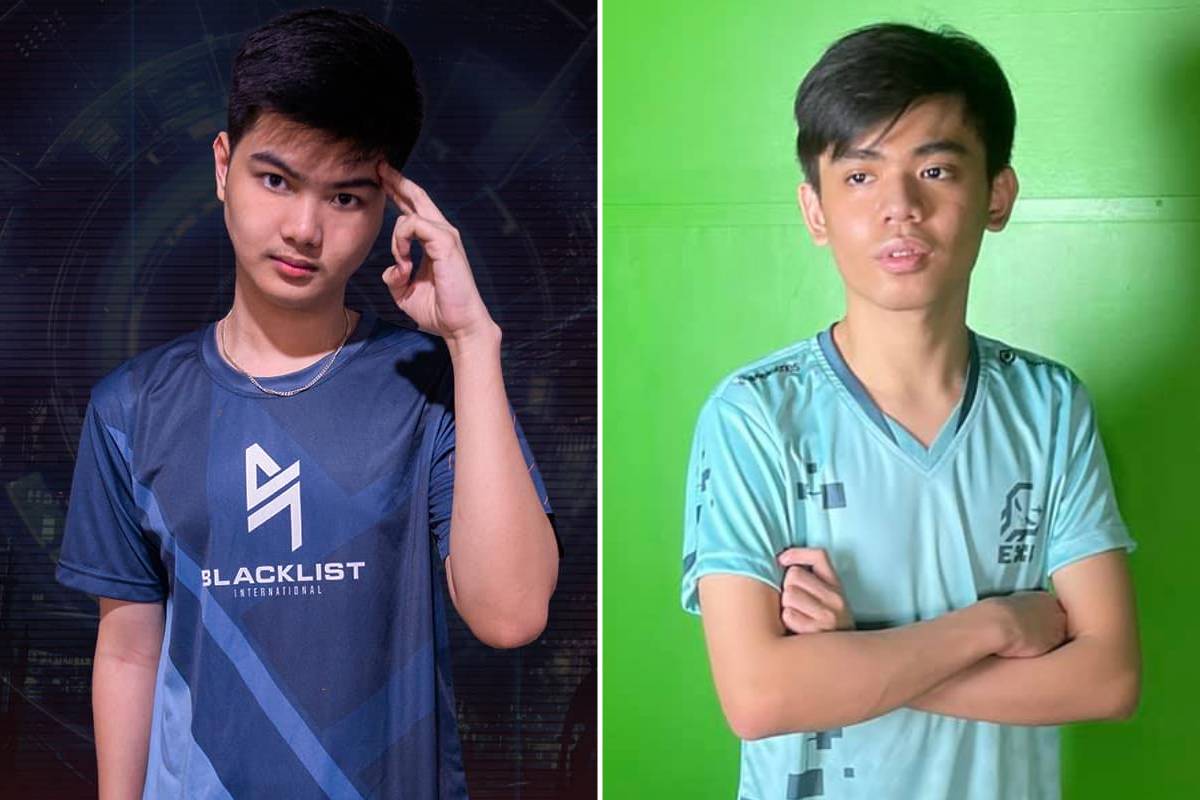 Both Filipino squads went undefeated in the group stage.

Coming off a successful run in the MPL Philippines, Blacklist International both swept Bigetron Alpha and Impunity KH to top Group C with an immaculate 2-0 record. Execration, on the other hand, vented their ire on MPL Singapore champion EVOS SG and Nightmare Esports, sweeping both squads to come out on top of Group D with a 2-0 standing.

Meanwhile, Bigetron Alpha will face Todak and Impunity KH will go toe to toe against EVOS SG in the lower bracket.