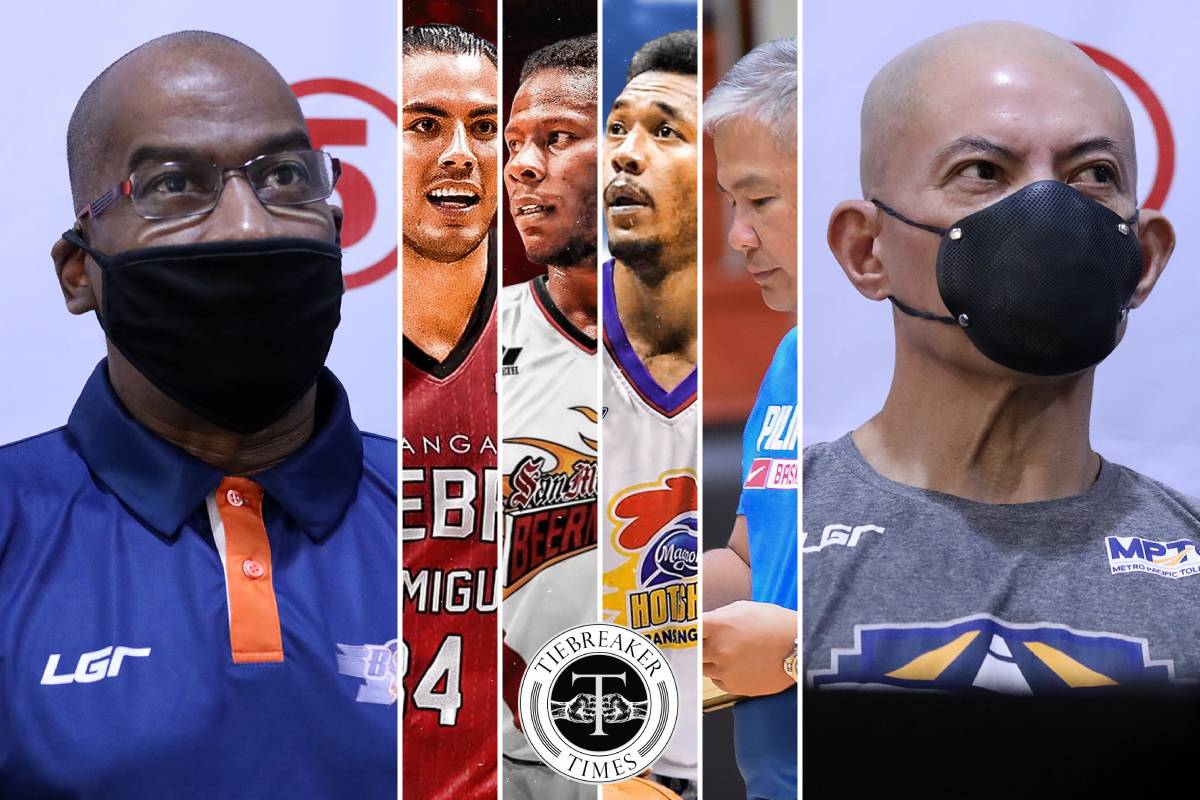 Meralco head coach Norman Black doesn’t agree that the battle to the top of the next PBA cage wars has become a race among just four teams.

The decorated bench tactician did acknowledge Barangay Ginebra, San Miguel Beer, Magnolia, and TNT as the favorites to win it all with the talent they possess. Still, he believes that they can all be beaten.

“I think any of those teams can be beaten, and that’s what we’ll be trying to do this conference,” he told Radyo5’s Power and Play Saturday.

Such sentiments came in reaction to the take offered by NLEX mentor Yeng Guiao last March. Guiao claimed that the rest of the pack are just fighting for fifth place due to the firepower of the four aforementioned teams.

“Well, I won’t question what Coach Yeng said. That’s his feeling. But I don’t agree with it,” said the Grand Slam-winning coach.

Black is confident that his Bolts can compete with the best given the upgrades they did months ago. He also sees Guiao’s Road Warriors going toe-to-toe with the top clubs as well due to their improved lineup.

However, he cited several things for their own teams and others to really be able to keep at par with the dreaded four.

“You just have to catch a break if you’re NLEX or Meralco,” the 11-time champion coach said. “I’m not naive. I know that San Miguel, Ginebra, Magnolia, Talk N Text are the favorites because they have the most talent.

“But other teams have also improved their talent level, but you might have to catch breaks. For instance, you can’t catch any injuries to key players. You can’t have that, particularly in the most important moments of the tournament.

“That can’t happen. Two, guys have to peak at the right time. They have to play well, as we get close to the end of the elimination round to get into the playoffs. If they can do that, you’ll never know what might happen,” he added.

#ReadMore  Alaska squeaks past Meralco to take Game One

But the most important thing, according to Black, is winning games. He recalled how his Bolts almost made it to their first-ever Philippine Cup Finals, only for the Gin Kings to spoil their plans once more.

Yes, spoiled by that corner three-pointer by Scottie Thompson with six-tenths of a second remaining in the do-or-die Game Five of the semis.

“I think the most important thing for us is to put ourselves in a position to be able to do that again.”