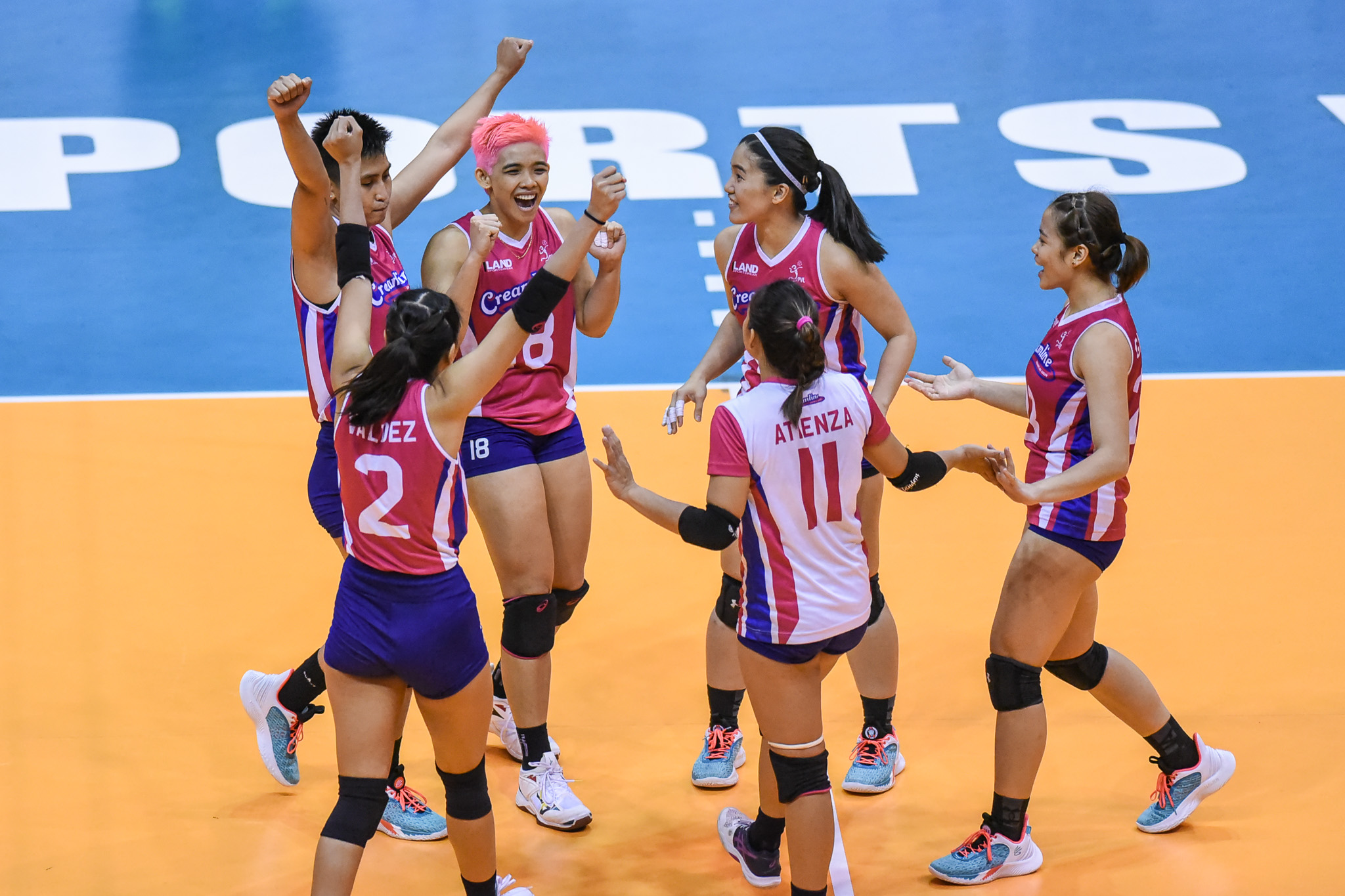 But it’s definitely not just because of her 24-point outburst that gave the Cool Smashers their first win in the 2022 Premier Volleyball League Invitational Conference semifinals.

Carlos returned to the Ynares Center in Antipolo sporting a bright pink which perfectly complemented the franchise’s colorway. When asked about the change, the 24-year-old opposite spiker said that she simply wanted to try something different. 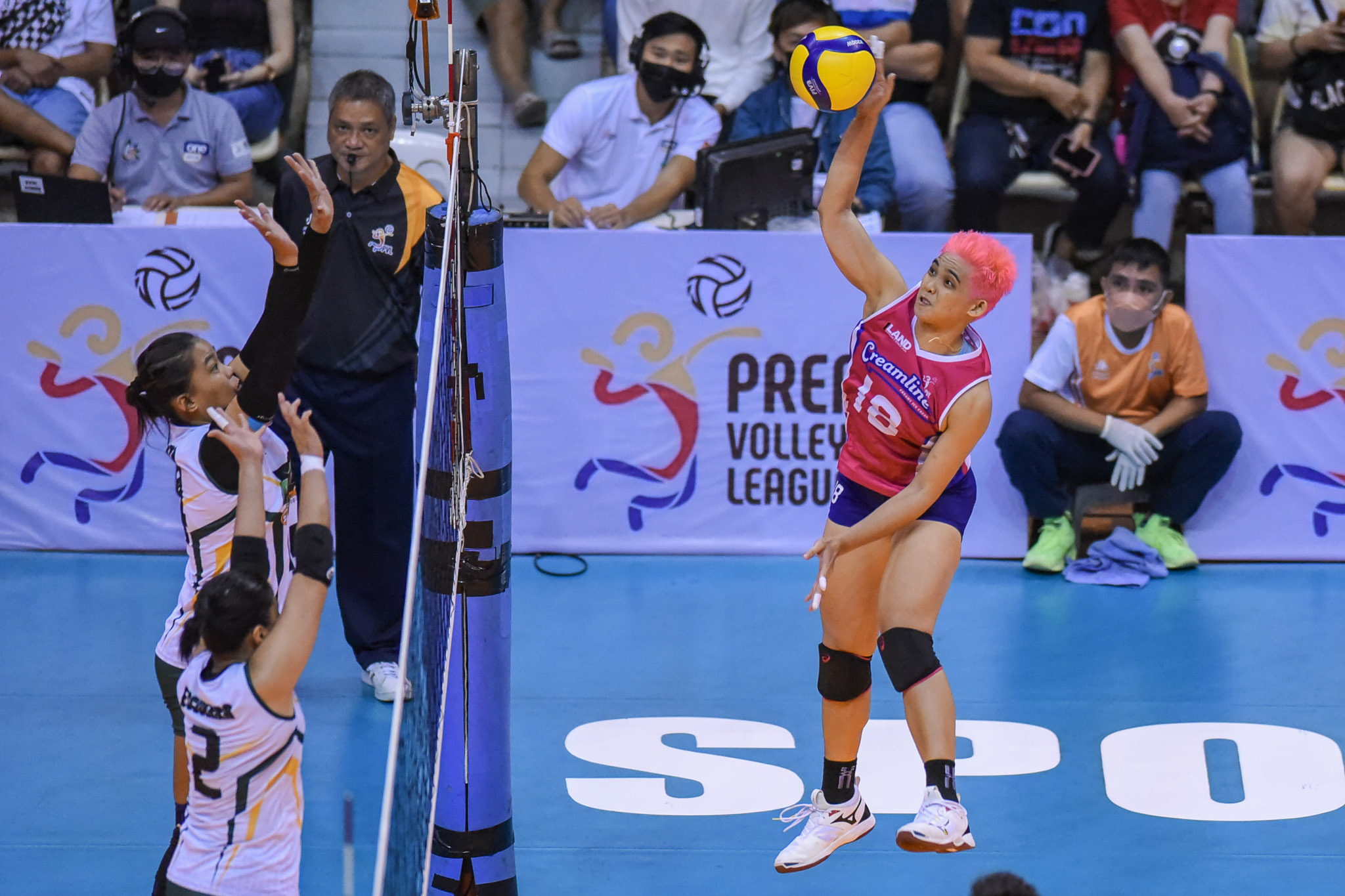 The win placed the Cool Smashers at the second spot with three points off a 1-0 standing.

Carlos said that the team is not thinking of the possibilities ahead as they are set to take things one game at a time.