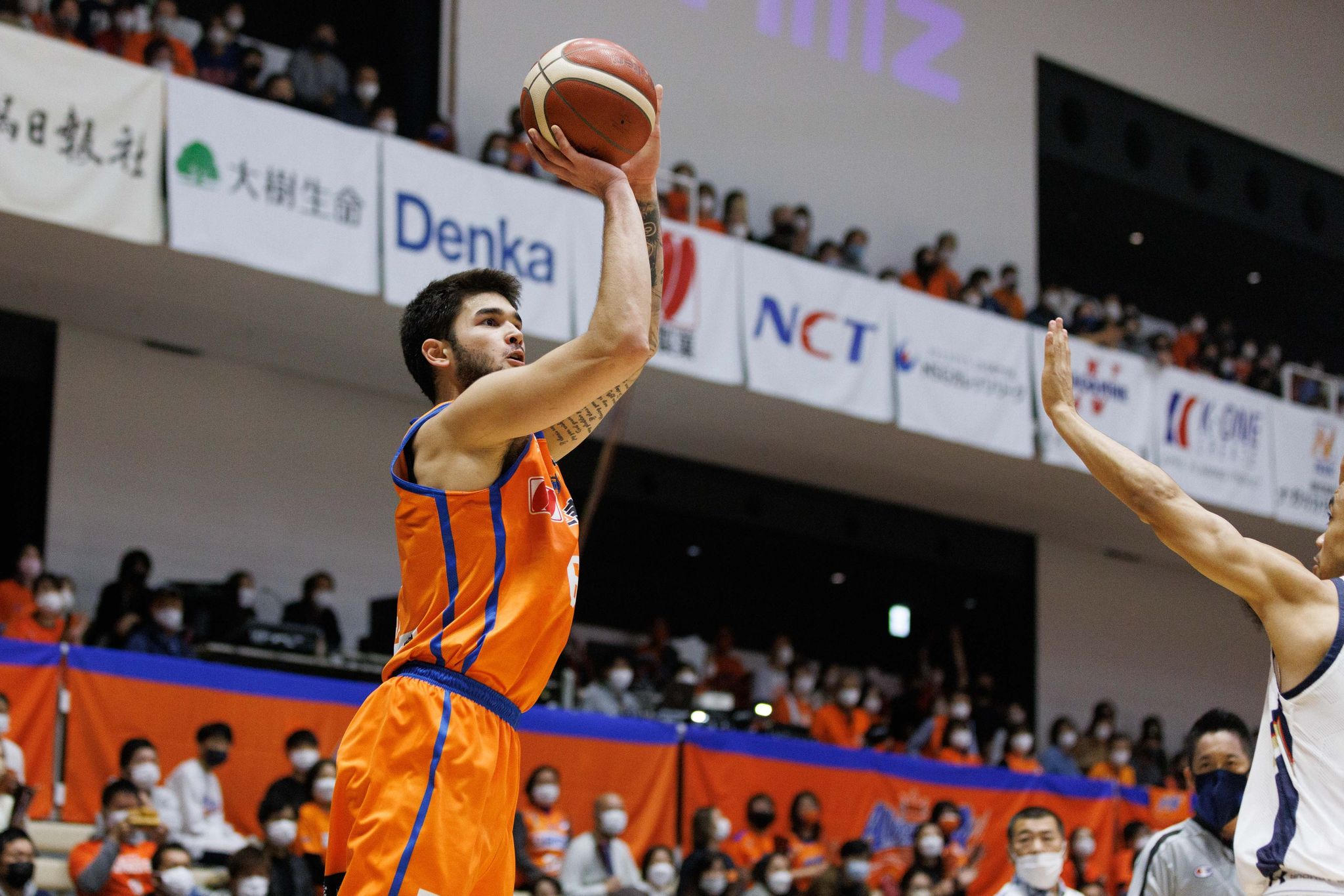 Niigata suffered one of its worst losses in the 2021-22 B.League season, falling 58-89 to Akita, Sunday at City Hall Plaza Aore.

Already behind 30-43 at the break, the third quarter saw the Northern Happinets’ lead grow even further.

Takatoshi Furukawa erupted for 12 points in the frame while the duo of Shigehiro Taguchi and Jordan Glynn combined for 13 as Akita’s lead grew to 74-50.

A down Albirex squad could only muster eight points in the final frame.

Akita, who went up to 9-7, had five Northern Happinets score in double-digits.

Shigehiro Taguchi got 14 points as well. Alex Davis and Takuya Hakayama both had 10 points each with the former also grabbing 12 rebounds.

Niigata, who was dealt its 13th straight loss to go down to 2-14, was led by Tshilidzi Nephawe, who had 14 points and 11 rebounds.

Jeff Ayres added 12 points and five rebounds as Kobe Paras only had five points on 1-of-7 shooting.

Paras and Niigata will head to Aoyama Gakuin Memorial Hall next weekend to face Shibuya.