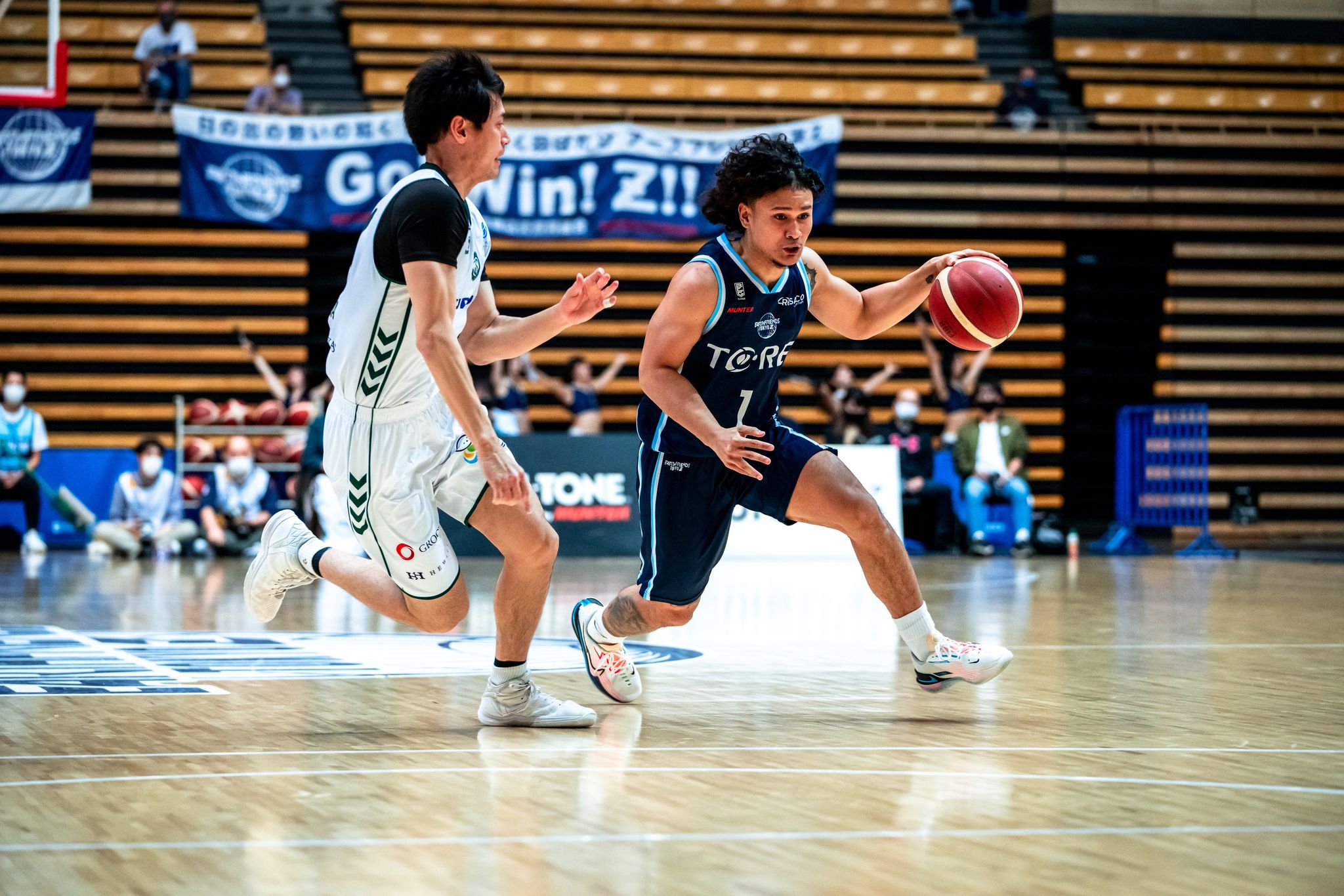 Aomori was able to snap out of its funk, scoring an impressive 89-65 win over Tokyo Z in the 2021-22 B.League Division II tournament, Saturday at Hachinohe City East Gymnasium.

Kemark Cariño was benched in the contest, while Juan Gomez de Liano was checked. The University of the Philippines product only had two points on 1-of-4 shooting with three assists and two rebounds in 24 minutes of game time.

Then in the third canto, Aomori broke the game wide open, scoring 25 points while limiting Tokyo Z to just 12 points.

Hayate Komosawa was on fire in the third canto, scoring nine of 16 points during that span.

On the other hand, Joshua Crawford tallied a double-double for Earthfriends with 17 points and 13 rebounds. Eddy Norelia chipped in 11 points and eight rebounds.