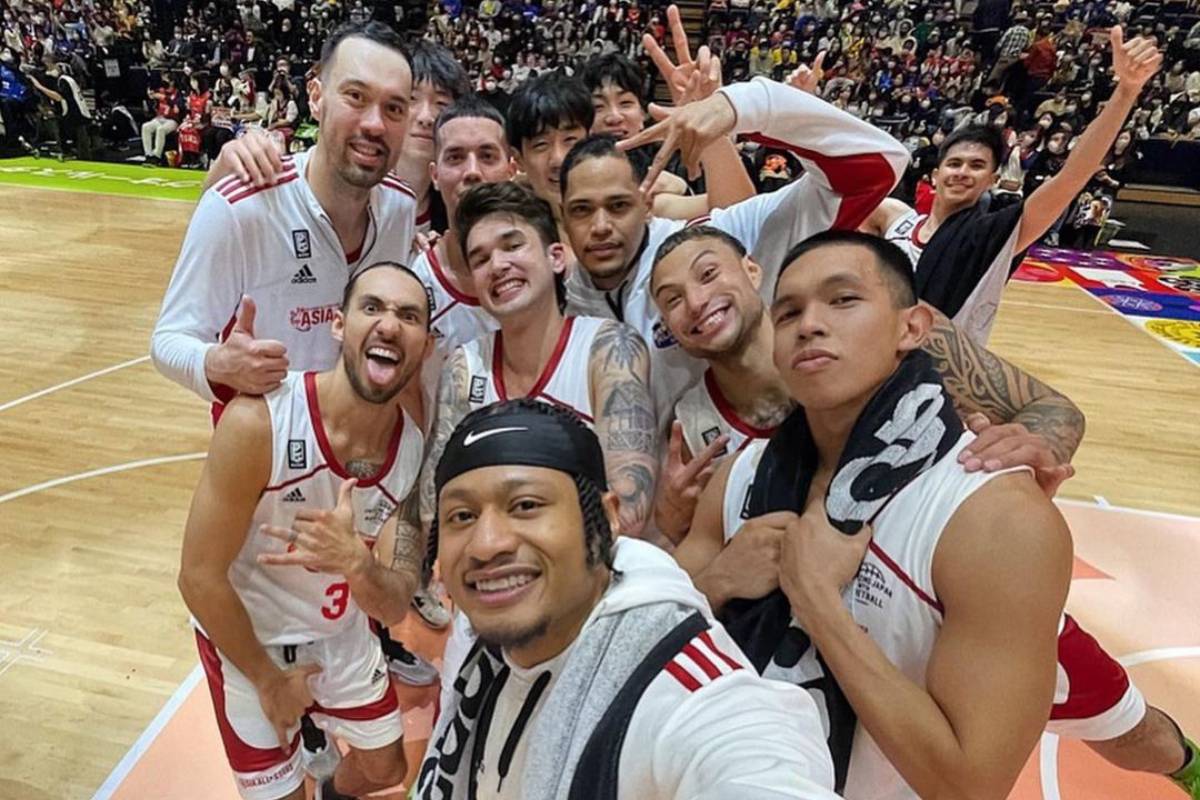 As promised, the Filipinos in the Asia All-Stars schooled the Rising Stars in the 2023 B.League All-Star festivities, taking a 118-114 victory, Friday evening at Adastria Mito Arena.

Every Asian import scored in the contest. Matthew Wright of Kyoto led the way with 14 points with nine rebounds.

“It was a great time, just seeing the fans especially the little kids enjoy the game,” said Wright, who is also a two-time PBA All-Star MVP. “It reminds me of when I was their age watching the NBA or any kind of basketball for that matter, dreaming one day to play at some kind of All-Star festivities.”

Greg Slaughter of Fukuoka got 12 points and nine boards. Kobe Paras of Altiri Chiba chipped in 12 markers as well.

Both Jordan Heading of Nagasaki and Ray Parks of Nagoya also got 11 points apiece.