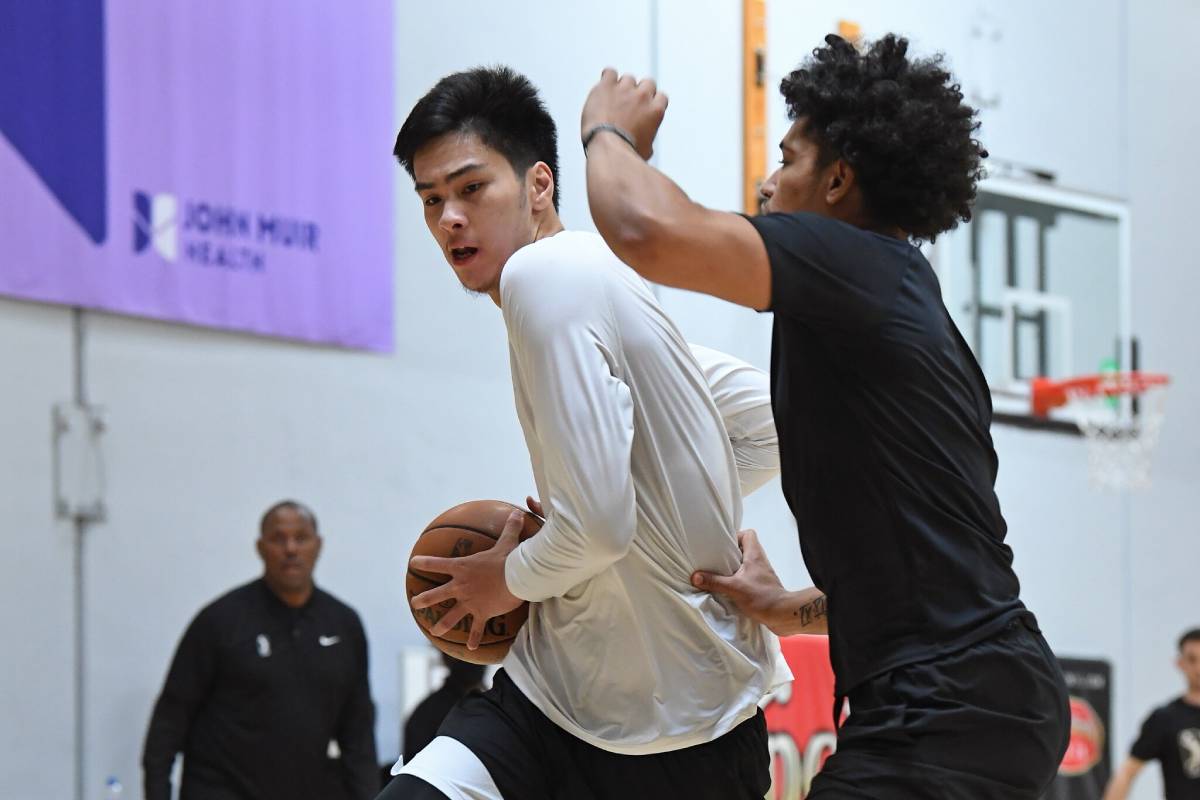 Samahang Basketbol ng Pilipinas and East West Private have been in close and constant communication over the past few days.

The reason? How to get Kai Sotto back home as early as possible.

“We’ve been in touch with his management team led by Chao Espaldon representing EWP. We’ve been burning the lines for the past four or five days,” bared SBP special assistant to the president Ryan Gregorio to Power & Play.

It was only last Thursday that the 18-year-old announced he was joining Gilas for the Clark window of the 2021 FIBA Asia Cup Qualifiers. The first batch of pool members arrived last January 10, while the deadline for the second batch was set on the 22nd.

Complicating things further is that the G League Ignite player is coming from the States.

Though Sotto is a Filipino citizen, he has to undergo a 14-day quarantine before he can receive clearance to enter the Inspire Sports Academy in Calamba, Laguna. For his part, Dwight Ramos – who came from California – has been in the country for almost two weeks but has yet to receive clearance to leave the hotel he is quarantined in.

And these protocols are making it hard for the SBP to get Sotto back home.

“If this is just a normal environment for us, he would have been in the country probably three days [ago]. But what we’re doing is we’re closely coordinating with the IATF; we’re following strict protocols espoused by our country just to make sure the transmission of the virus will not be rampant. That is where the delay is happening,” Gregorio continued.

Gregorio is hopeful as the government is looking to reduce the quarantine period to just five days.

For Gregorio – a three-time PBA champion coach – he does not blame Sotto and his camp for the late decision to join Gilas. After all, there’s no point in sulking.

“This is what I learned in basketball – no time is enough. But the most important thing is get on board, get ready, understand it even if you’re just in the sidelines, and also start working within team concepts. Again, mas maganda sana kung mas maaga, but narito na tayo. Ang sinasabi lang natin sana makarating na, tapos ‘yung mga unknown, problemahin na lang natin ‘pag dumating na sila,” opined the three-time PBA champion coach.

“The thing with us is we’re not looking back. We’re always looking forward. We’re seeing and taking advantage of what is presented in front of us and just preparing so hard for the best.”