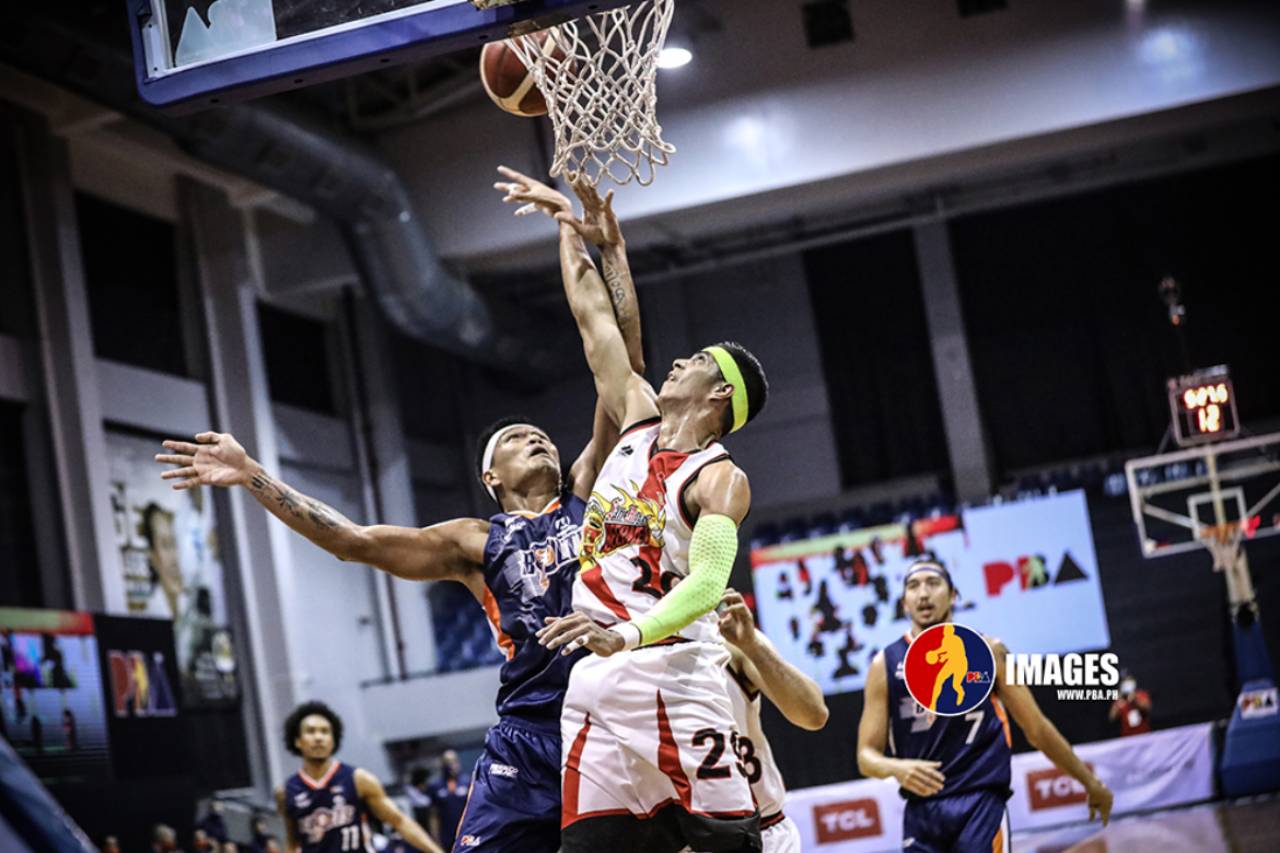 San Miguel head coach Leo Austria knew that they would be in for a fast-paced game versus Meralco Bolts in their 2020 PBA Philippine Cup match on Wednesday night, so he advised his wards — particularly Arwind Santos — to prepare for that.

“At the start of the game, I asked him na, ‘Arwind, you have to warm up well because there’s a lot of running in this game,’” shared the four-time Coach of the Year awardee as he narrated their conversation.

The response he got?

Still, the decorated bench tactician knows the 2013 Most Valuable Player so well. They have worked together since 2014, and their partnership has been a fruitful one — eight titles say enough.

“I trusted him because he knows how to pace, eh,” Austria said.

Santos proved as much. He logged the most minutes with 41, and produced 17 points, 11 rebounds, three assists, two steals, and a block. And his performance played a major role in San Miguel’s come-from-behind 89-82 victory.

The 14-year league veteran notched his fifth double-double outing in six games for the Beermen. That, according to league stats chief Fidel Mangonon III, is the most so far in this shortened conference.

But while he lauded Santos for playing heavy minutes, Austria also worries it might take a toll on the 11-time All-Star moving forward, given the demands of this season’s compressed schedule.

“He cannot last long in the tournament if he will play like that,” Austria said. “We cannot afford to lose him because we want the ball to go to Mo Tautuaa at the post, so we need somebody from the big man who can shoot and he’s always a threat. And it’s the reason why he’s there.

“But you can see it naman na he knows how to pace himself.”