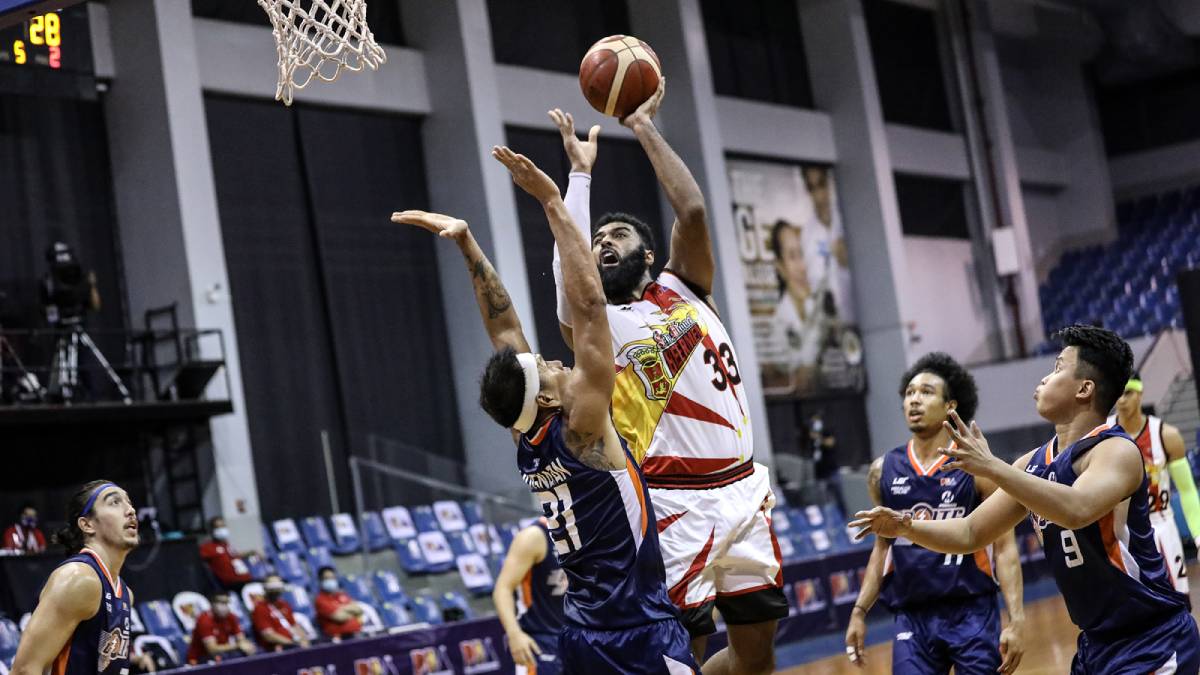 The 6-foot-8 bruiser finished with a game-high 23 points on a 53-percent clip, 10 of which came in the fourth quarter as he helped the Beermen overcome a 13-point deficit en route to bagging their fourth win in six games.

Tautuaa scored seven in SMB’s 14-2 run to open the deciding chapter, which turned a nine-point Meralco lead to a 74-71 advantage for the reigning, five-time champions with 9:15 remaining in the game.

The Beermen never fell behind since, and Tautuaa put the exclamation point on an impressive performance when he scored off a Cliff Hodge foul before sinking the bonus that gave them a 79-73 lead with 6:12 left.

“I have to commend his attitude tonight,” said Coach Leo Austria of Tautuaa. “We’re able to let him do what we want him to do, especially posting up because we know our opponent is having a hard time stopping him at the post.”

2013 Most Valuable Player Arwind Santos notched his fifth double-double this conference with 17 points and 11 rebounds, on top of three assists, two steals, and a block as he logged 41 minutes and 23 seconds.

Alex Cabagnot had 13 points, with nine in the fourth as he staved off the Bolts. As the latter got to within three with 3:40 to go, he sank a triple before dishing it out to Chris Ross for a trey with 19.9 ticks left, settling the final count.

Ross, still playing through a banged-up knee and foot and an injured right thumb, finished with 12 points and had five of San Miguel’s 11 steals. Marcio Lassiter also had 12 markers and three steals.

“We’re so lucky in the fourth quarter, we’re able to catch up because they know this is winning time. They know how to win. We banked on experience,” said Austria, a four-time Coach of the Year.

Baser Amer led Meralco with 17 points in the loss that foiled the Bolts’ bid of winning their third straight. Reynal Hugnatan made 15 points, while Chris Newsome had 14 markers, eight boards, and six dimes as they dropped to 3-3.

San Miguel now bats for its fourth straight win versus rivals Barangay Ginebra on Friday, Oct. 30, at 6:45 p.m., while Meralco will face league leaders TNT on Saturday, Oct. 31, at 4:00 p.m. in a rare triple-header offering. 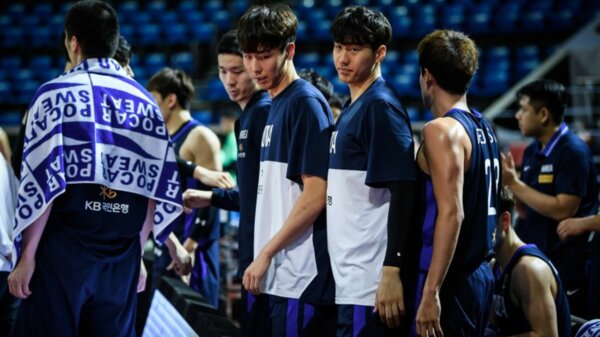 Four nations are set to arrive in the country on Sunday for the 2021 FIBA Asia Cup Qualifiers. China will be the first team... 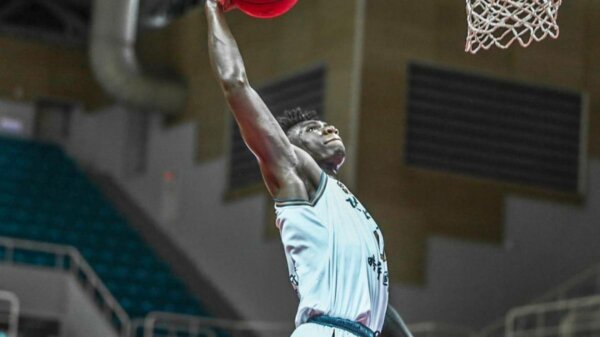 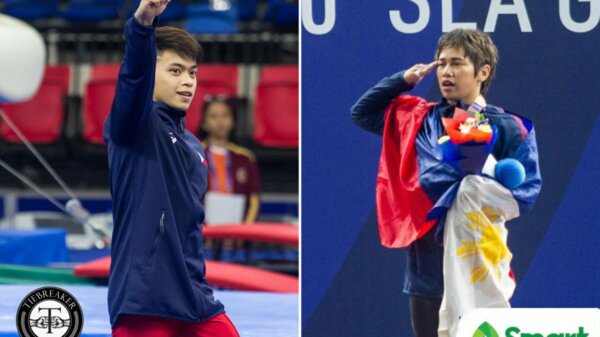 Due to the surge in COVID-19 cases in Vietnam, the country will be postponing its hosting of the 31st Southeast Asian Games. According to... 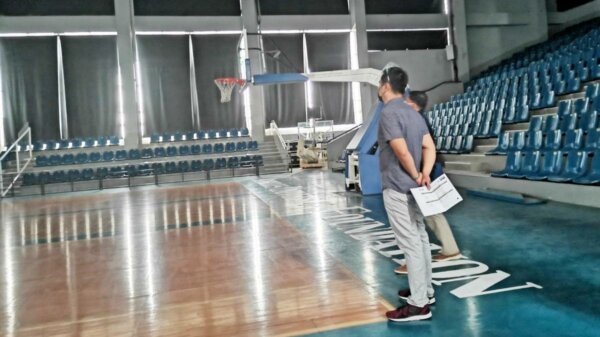 Operators of two of the country’s international gateways are all set to comply with the stringent safety protocols set by the Bases Conversion and...