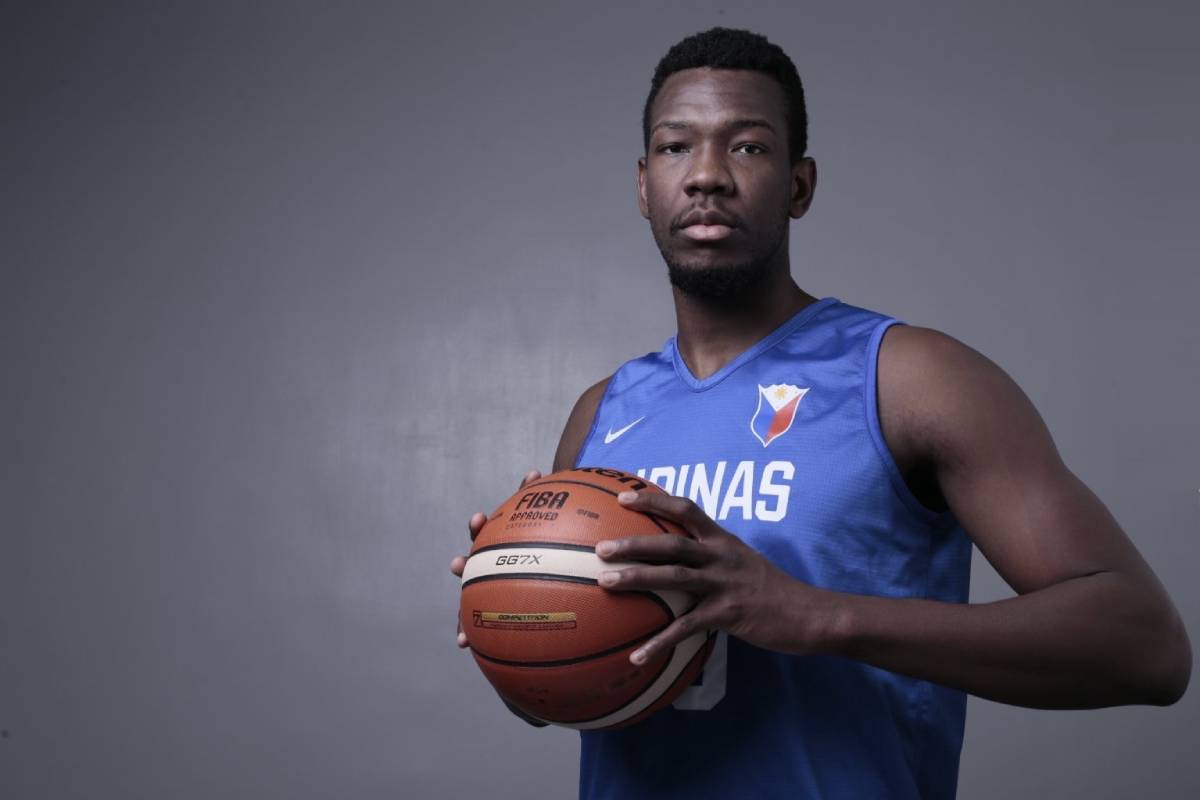 Out of the 15-man pool of Gilas Pilipinas, only four players have had a chance to share the court against South Korea’s national team.

One of them is Angelo Kouame.

Back in the 2018 William Jones Cup, the then-Ateneo rookie was part of the Blue Eagles team that suffered a 73-90 defeat at the hands of Ricardo Ratliffe and South Korea.

The 6-foot-11 big man had 10 points and 16 rebounds in the game. But it was not enough to lift the young squad against the Koreans.

This week, though, he will have a chance to avenge that loss. Gilas takes on South Korea on home soil on the 16th then the 20th. And Kouame has heard many legendary tales regarding the two rivals — including Gilas’ 2013 FIBA Asia Cup triumph over them.

“I heard a lot of stories.

“They actually told me about the time the Philippines at home and it was a really great thing for people, especially for the organization. So I try to get myself into it,” he said after the team’s photoshoot in Quest hotel.

It’s been a long year for Kouame and his naturalization. But during that time, he still made sure to train with Gilas, preparing for the time he becomes eligible to suit up for the team.

“It was pretty good. It was a long month. We got to know each other more, everybody’s strengths and weaknesses. It actually worked like we know each other better now. We know what we are capable of in the court — we have good chemistry with each other. We are ready to see the people who would test us,” said the 23-year-old Ateneo junior.

He also looks forward to sharing the court once more with 6-foot-8 Isaac Go and 7-foot-4 Kai Sotto, describing the team’s frontline as a “bucket team”.

“It’s amazing actually. This is what I was looking forward to having. It’s a bucket team.

“We are ready to go. As young as we are, we are really ready to gain experience in the games,” he expressed.

But what Kouame feels more excited about finally taking part in Gilas’ “Puso” culture — the team’s battle cry since the time Chot Reyes was at the helm.

“Give it our all,” explained Kouame about what “puso” means to him.

“Especially when I see posts on social media, puso is a culture here. I want to be part of it.”