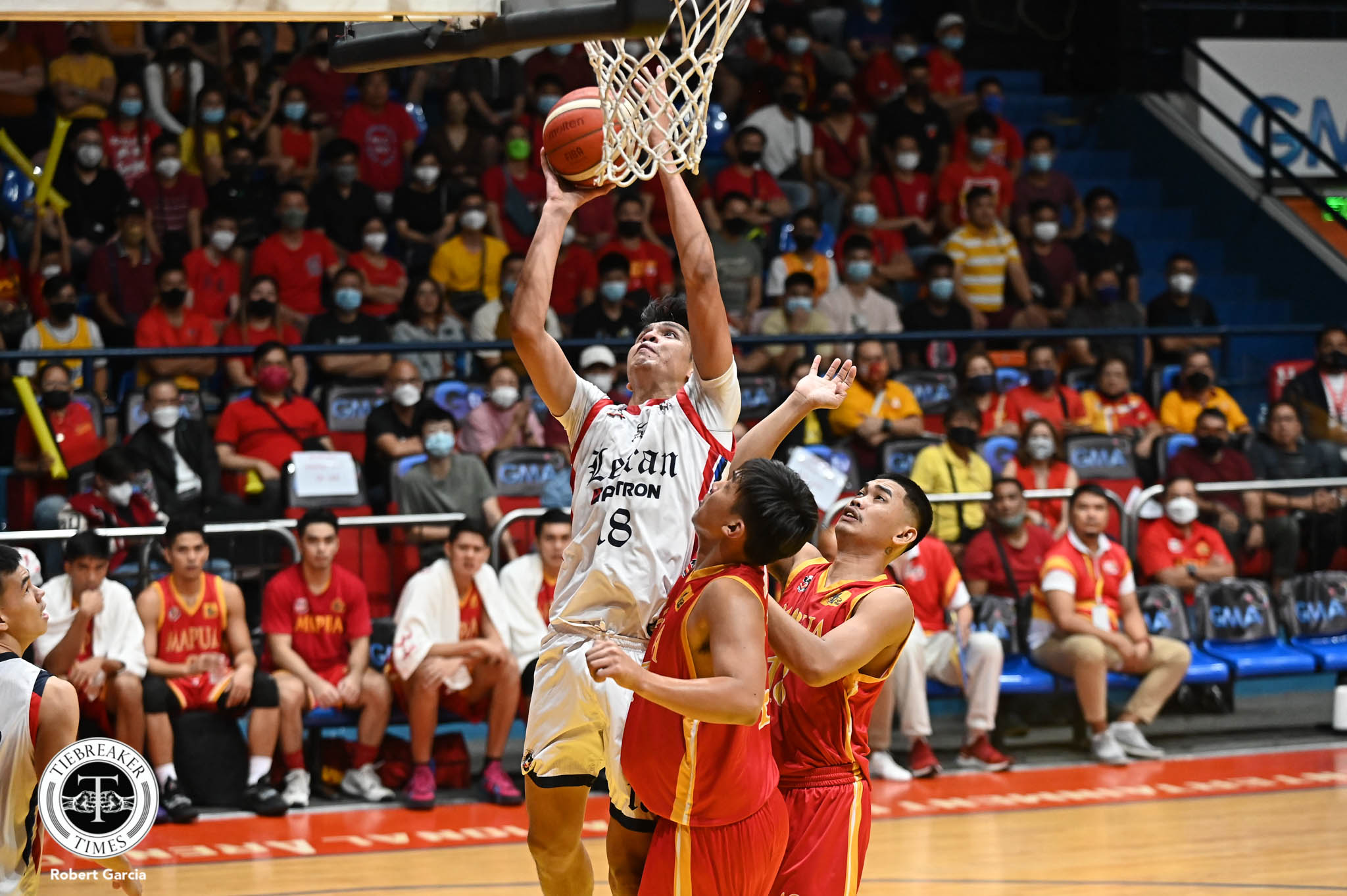 While his name was being announced as the third overall pick in the 2022 PBA Rookie Draft by Converge, Jeo Ambohot was not at the Robinsons Place Manila.

Instead, the 6-foot-7 forward was some 7.7-kilometers away, playing for his collegiate team Colegio de San Juan de Letran at the Filoil Flying V Centre.

And it was only after the buzzer had sounded during their NCAA Season 97 Seniors Basketball Finals encounter that he knew that he was selected that high. 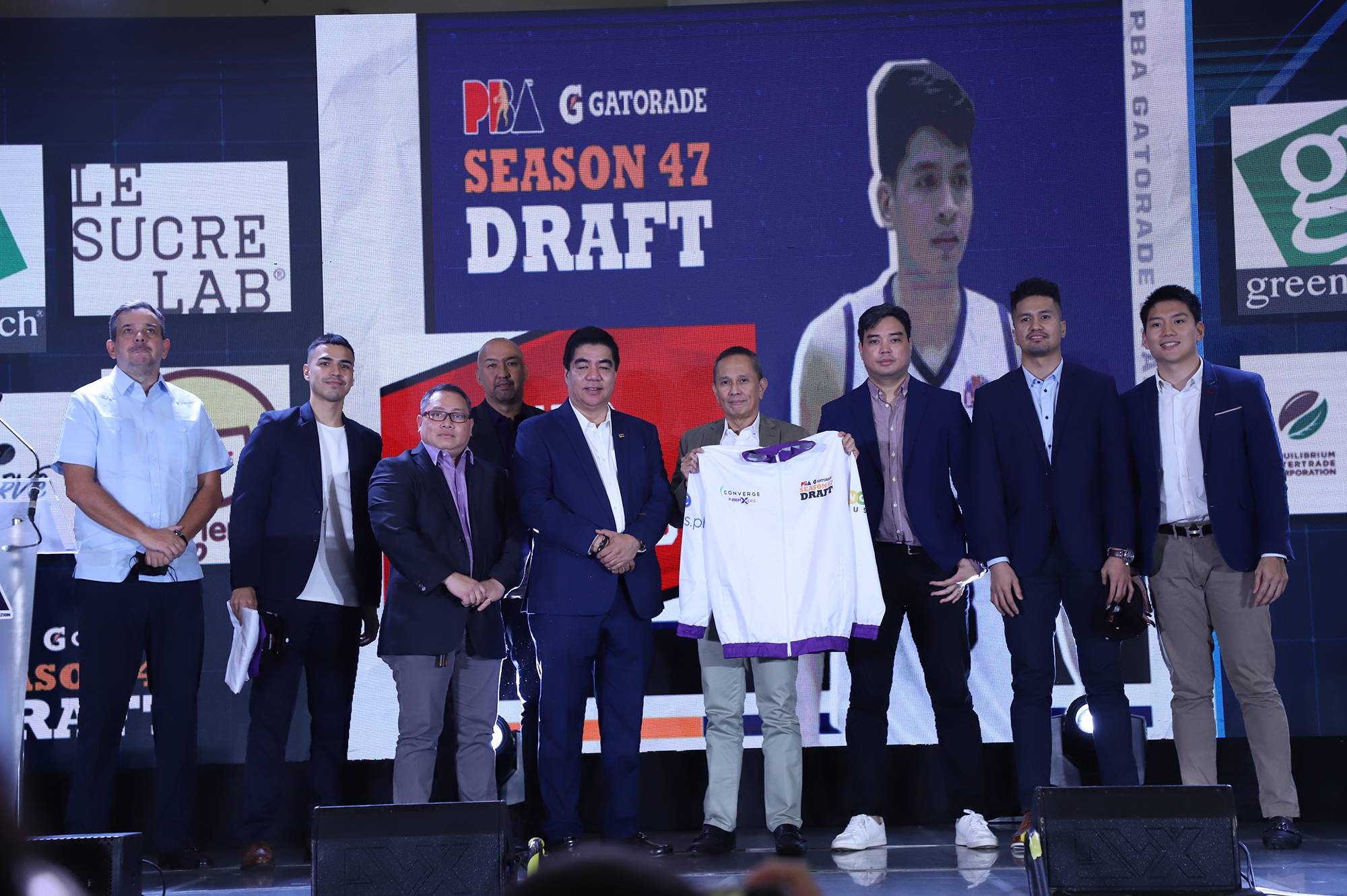 Entering the draft, Ambohot prepared himself for the worst.

However, Ambohot is still not thinking about his next journey with the FiberXers.

Ambohot and the Knights are still in the midst of a best-of-three finals series against Mapua.

Tough was their Game One encounter, as Letran had to rally back to secure the Game One win and move on the verge of back-to-back crowns.

One thing he feels excited about is playing alongside Justin Arana, the fourth overall pick in the draft.

The two have had many battles in the NCAA, but became teammates in Pasig during the inaugural tournament of Filbasket last year. 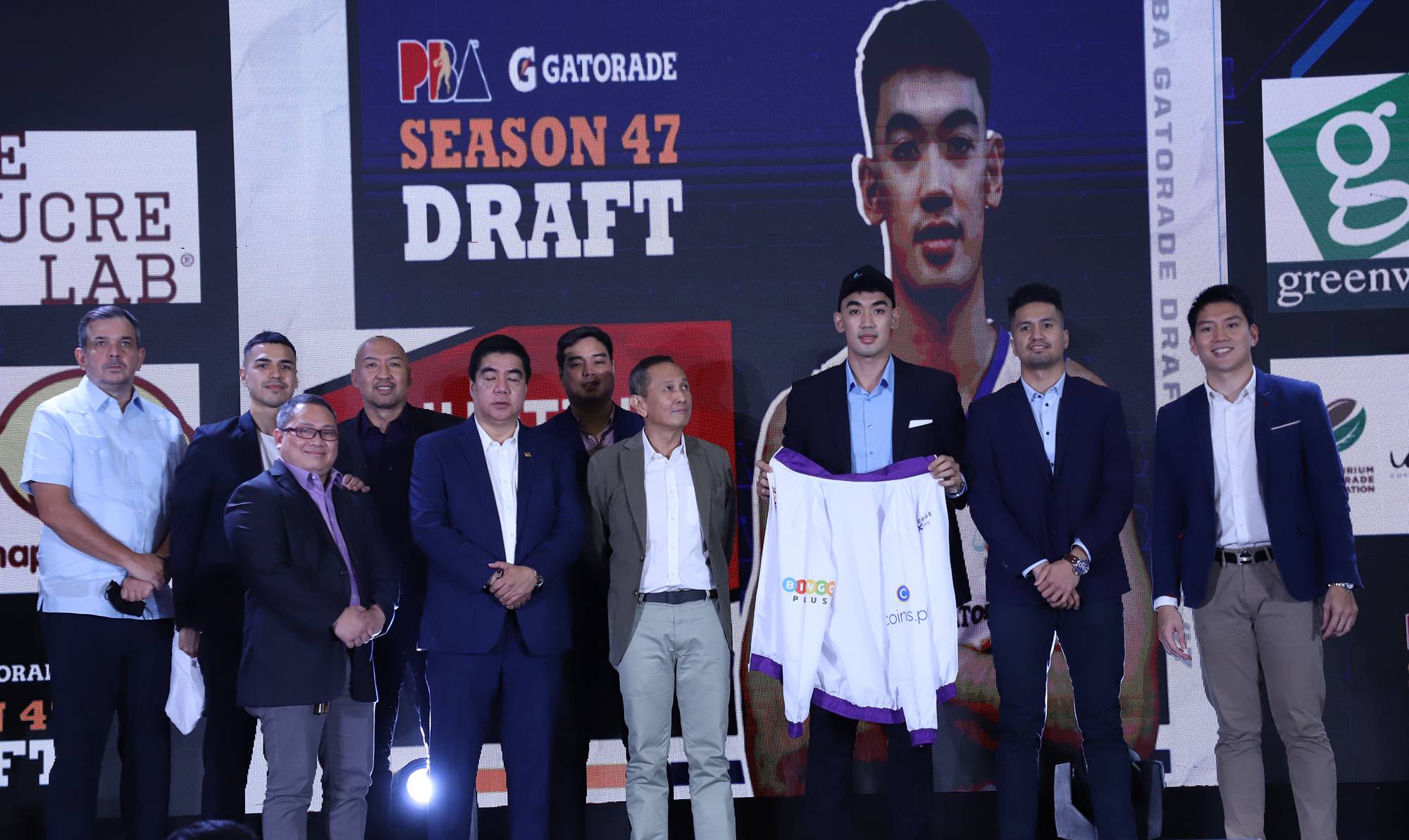 Now secured of a job in the pros, Ambohot vows to not rest on his laurels.

At any given time, he knows that his dream can be shattered in a moment if he lets his guard down.