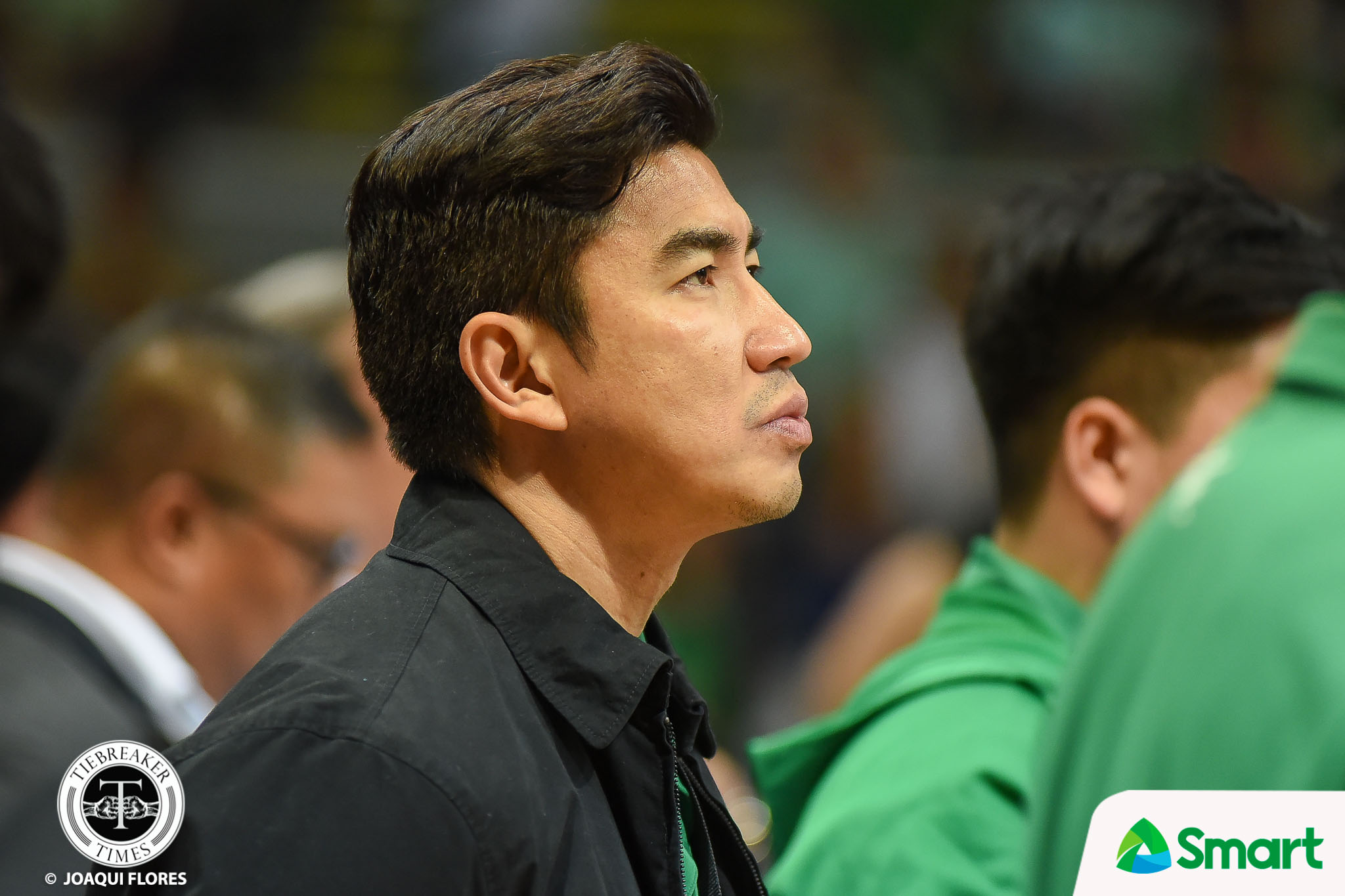 Cojuangco passed away peacefully earlier at the age of 85.

“RIP Boss. Thank you for the opportunity,” Ayo’s tweet read.

Though Ayo received his biggest coaching break with Letran back in NCAA Season 91, it was Cojuangco who gave him the opportunity of a lifetime.

Just days after winning the NCAA championship with the Knights, Cojuangco went out of his way to court Ayo, asking him to transfer to De La Salle University.

Ultimately, Ayo went to the Green Archers winning the UAAP Season 79 championship and the silver medal a year after.

Ayo and La Salle went their separate ways in 2019, but Cojuangco never gave up his support to the native of Sorsogon, still making Councilor Ayo part of his party National People’s Coalition.

“Forever grateful for your kindness and generosity.”

READ  Ben Mbala to suit up for Cameroon in Afrobasket 2017
Related Topics:Aldin AyoDLSU Men's BasketballEduardo Cojuangco Jr.
Up Next

SMC pays tribute to Danding Cojuangco: ‘His contributions are numerous and indelible’