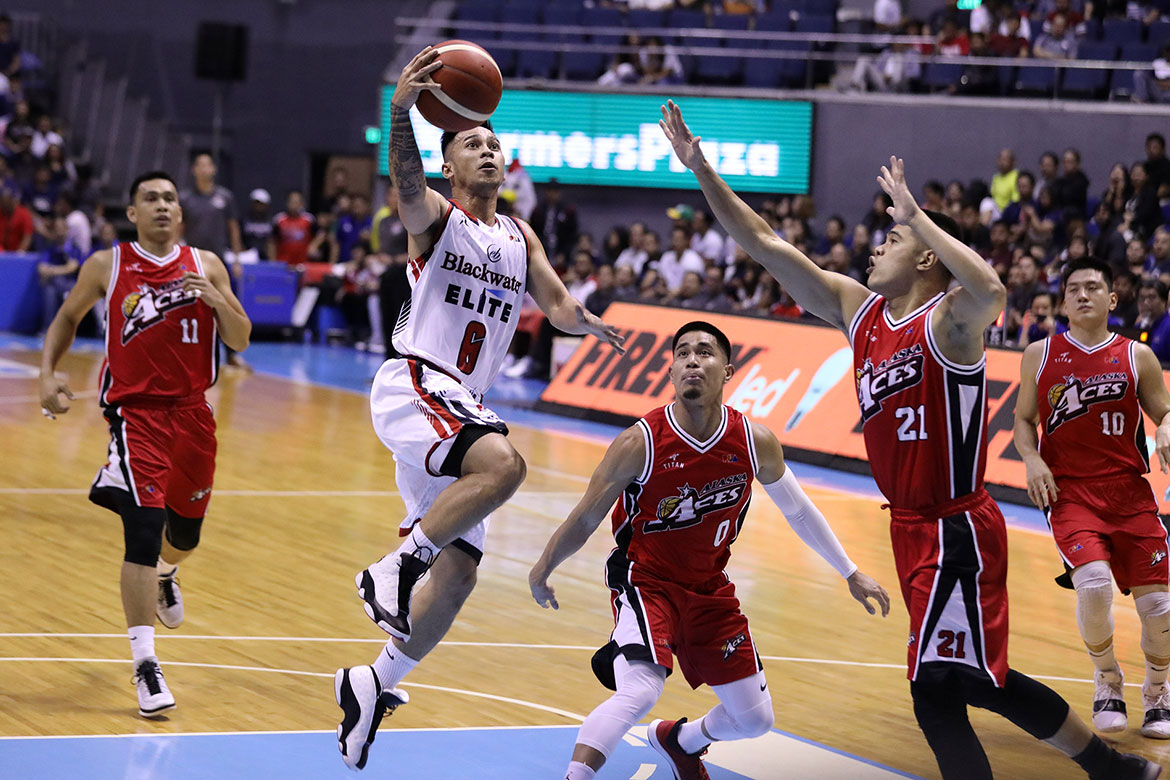 Blackwater will be entering the 2019 PBA Commissioner’s Cup quarterfinals as the third-seeded team following their 112-104 edging of the Alaska Aces, Sunday evening at SMART Araneta Coliseum.

Rabeh Al-Hussaini and Roi Sumang joined hands down the stretch, combining for the Elite’s last six points to shut the door close for the Aces, who led by a point with 7:12 left to play.

This has been the best elimination round finish Blackwater has ever had since joining the league in 2014.