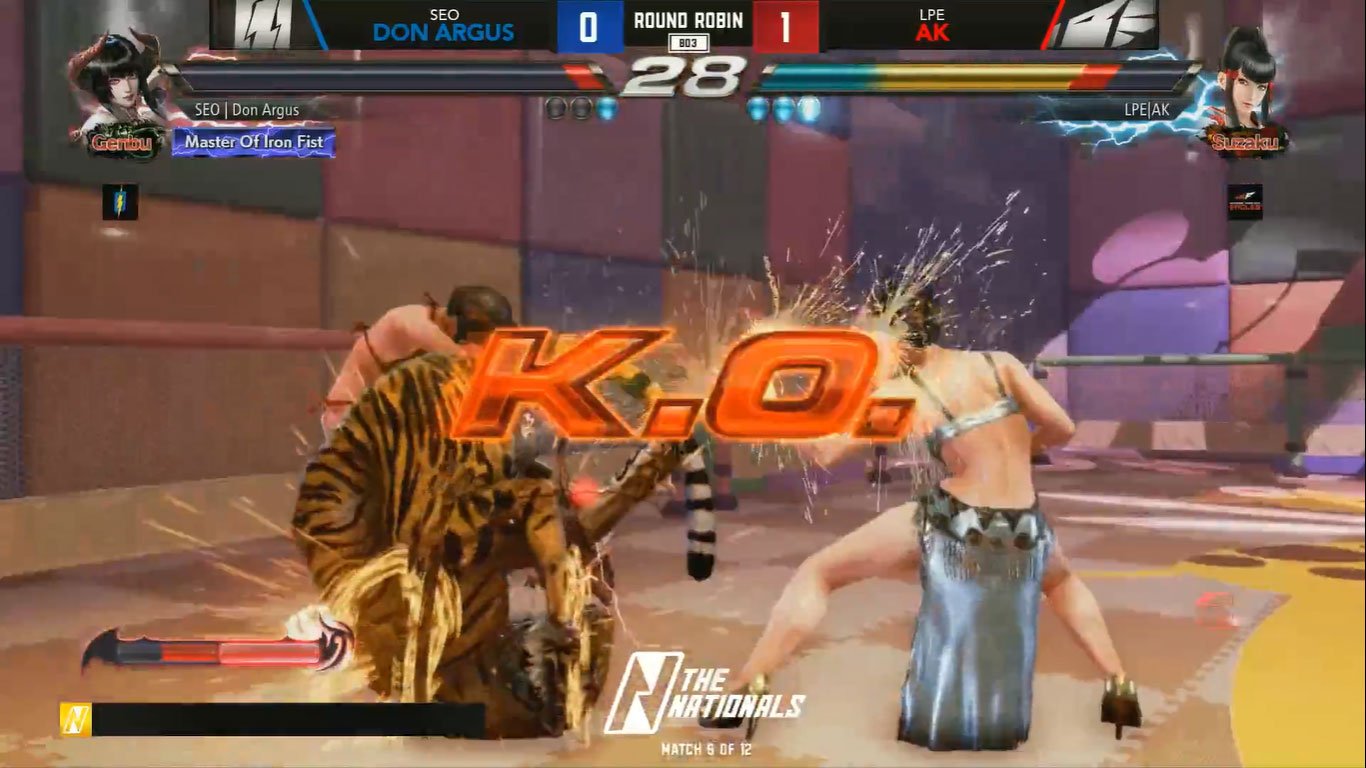 Meanwhile, Doujin’s matches against Smart Omega’s Jules and Cignal Ultra Warriors’ Vermillion were postponed which dropped him to the number two stop still with an 18-1 standing for 26 points.

Hapon, on the other hand, split his assignments, winning over CUW’s NatureLover, 3-2, 3-2 using Leeroy and dropping his match against LPE’s AK, 1-3, 1-3, playing Zafina. He finished day six with an 18-9 card and 22 points, good for the fourth spot.

Vermillion currently sits at the number five slot with 16 wins, 11 losses, and 20 points while HFE’s Coffee_Prinz! crawled up the sixth seat with a 14-7 standing for 16 points.