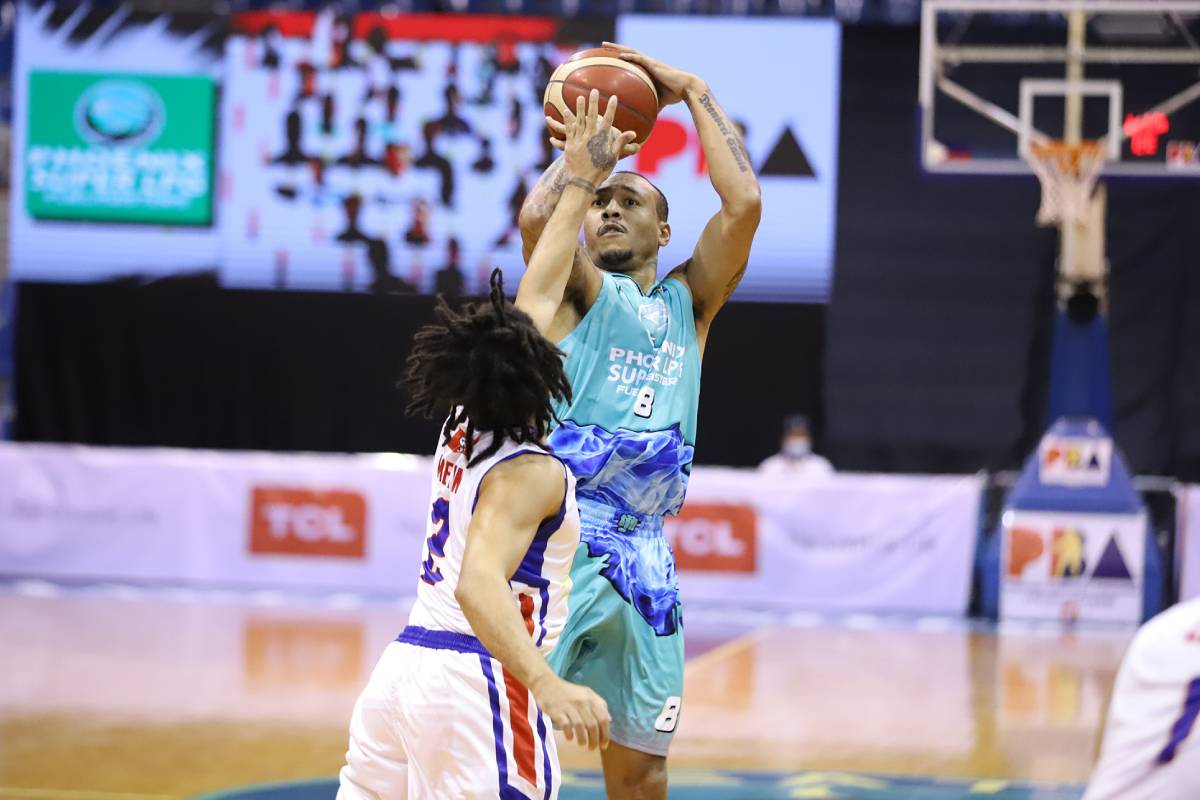 Yes, championships. Not just one.

Calvin Abueva has locked his sights on multiple trophies after his trade from Phoenix Super LPG to perennial contender Magnolia for Chris Banchero and a pair of 2021 draft picks in a blockbuster deal, Wednesday morning.

“I am super excited. Gusto kong makakuha pa ng more championships,” said the 33-year-old star forward in a guest appearance in 2OT, presented by SMART hours after the league announced the stunning deal.

Abueva has been in the league since 2012, but he only has one PBA title in his collection so far. He won it in 2013 when he helped Alaska, the team who picked him 2nd overall, lord over the Commissioner’s Cup.

He went on to more Finals trips with the Aces, but he could not repeat the feat he achieved in his rookie year. He never vied for a title in 2016, as he only went to the semifinals twice with the Fuel Masters.

The closest that the Kapampangan cager got to the Finals was in the 2020 Philippine Cup. There, he and Phoenix only needed one win to make it but lost to Ray Parks and eventual runners-up TNT.

He definitely wants to change that with Magnolia.

But he knows that he can’t accomplish it in an instant. For now, he plans to accustom himself to his new team’s scheme of things, as well as its culture that’s proven effective – judging by their 2018 Governors’ Cup conquest.