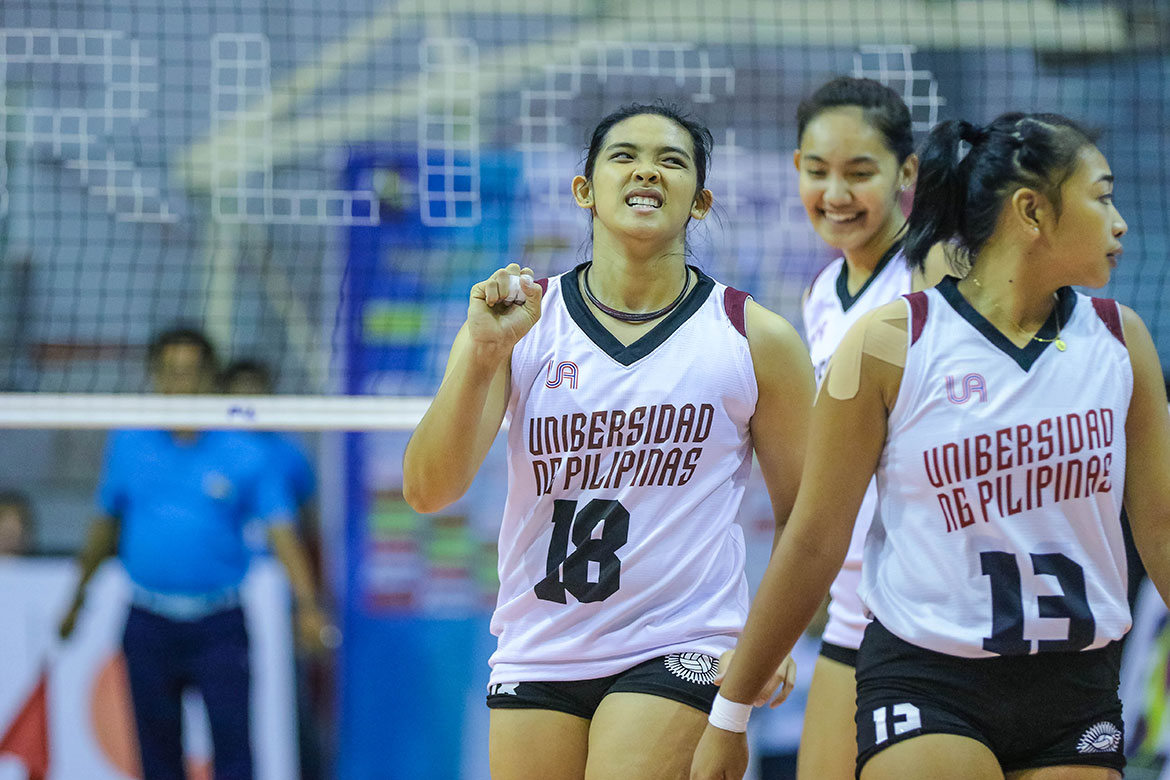 The fourth year winger scored crucial points down the stretch of a hotly-contested fourth set. Returning middle blocker Aie Gannaban then put the finishing touches on the long deuce.

“Today’s game, it’s a start. We won struggling,” said UP head coach Godfrey Okumu, as his squad allowed the Lady Warriors to crawl back in the fourth set.

“I would say there was no smooth flow to the game; every touch on the ball was a struggle. But a win is a win. There are a lot of things we can build on from this game,” the second-year head coach added. 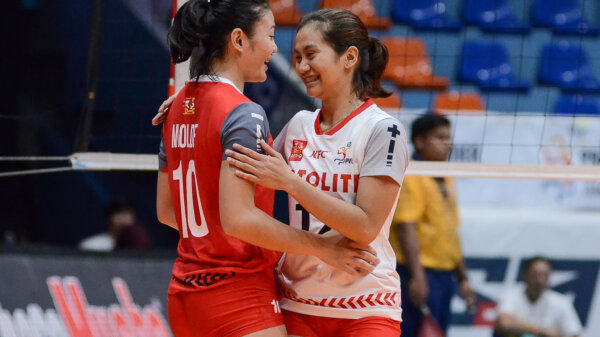 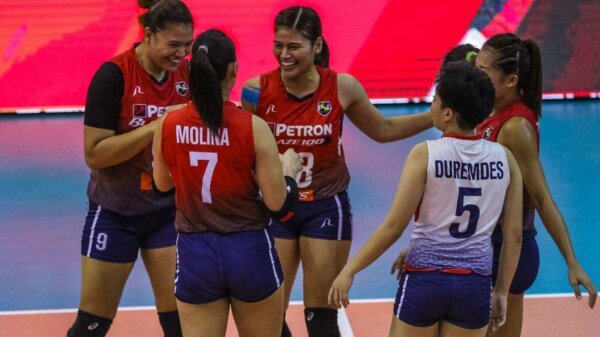