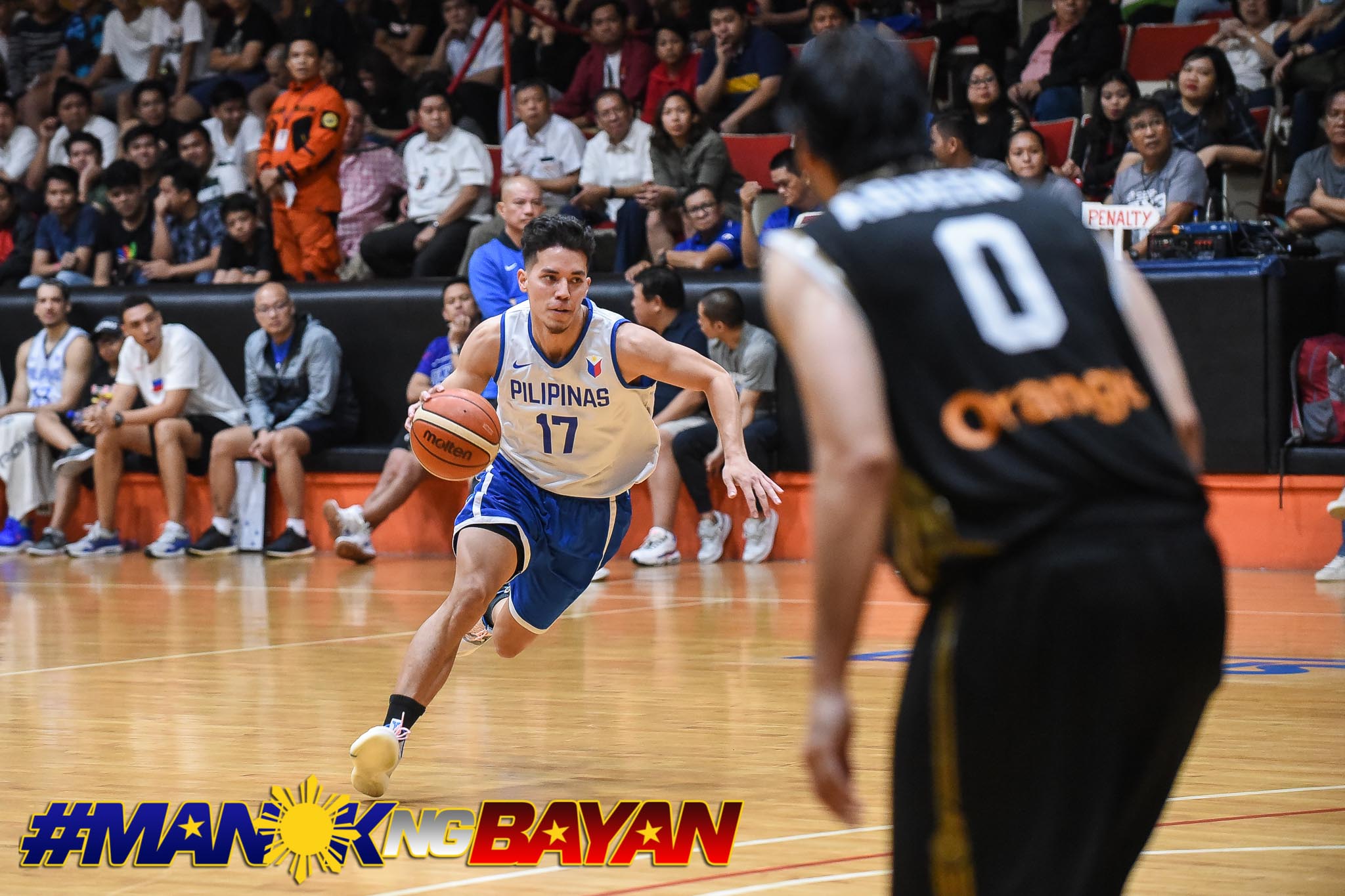 Gilas Pilipinas has welcomed another solid addition into its rich talent pool for the 2019 FIBA World Cup.

Matthew Wright has been included in the national team’s pool for the global spectacle in China to be held from August 31 to September 15, Gilas head coach Yeng Guiao bared.

This marked the return of Wright to the program after being left out of Gilas’ roster for the sixth window of the World Cup Asian Qualifiers last February even after playing in the first five windows.

For Guiao, a major reason behind calling up the Fil-Canadian shooter had been his fine play in the PBA — Wright has been nothing short of impressive for Phoenix in the 2019 Commissioner’s Cup.

Wright had been a huge factor behind the Fuel Masters’ back-to-back wins last week versus NorthPort Batang Pier and Barangay Ginebra, as he averaged 30.0 points, 6.0 assists, and 4.0 rebounds.

“I guess his games just speak for themselves. He was really playing well, he’s shooting well. And of course, we understand that we have to have as many good shooters as we can sa team.

“And he’s been there with the team anyway before. So he’s also quite familiar with myself and the system that we run. So hindi siya mahirap na adjustment,” Guiao explained.

But apparently, after this addition of Wright, Gilas will not be inviting new players to be part of the pool.

Guiao said that the final pool will be set next week as they plan to put more focus on the jelling and whatnot of that particular group, now that the World Cup is drawing nearer and nearer.

“By next week, we will probably name yung thirteen, fourteen guys. Yun na yung ano natin, siguro, final list. We’ll have to make a cut off then after that, wala na kaming iimbitahan,” Guiao said.

“So yun na yung pinaka last invitation siguro. Then we’ll have to work on the team. Kasi lumalapit na, kailangan na to bring together the team, especially if Andray [Blatche] is coming next week.”

Matthew Wright had no hesitation in saying yes to Gilas